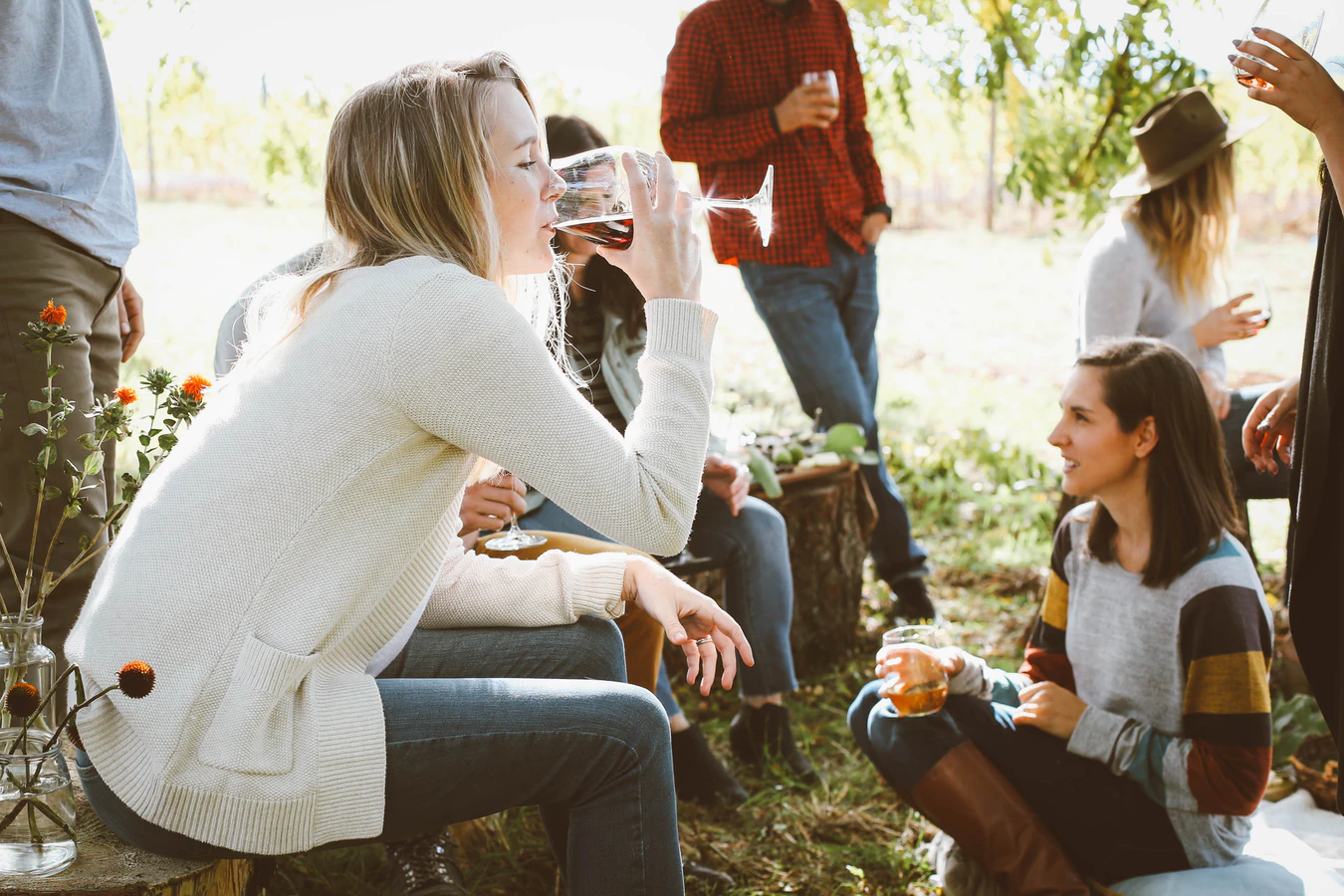 How Alcohol Consumption Affect Your Studies

It is a well-known scheme: once a young school graduate moves out and heads to college, he or she often gets carried away by the sudden freedom. Nobody controls you, nobody says what to do, and young people often tend to acquire habits that can hardly be called good. Drinking alcohol is one of them.

Of course, taking a glass of beer now and then in the company of your friends or classmates is not a crime, but what if alcoholic beverages are consumed regularly?

We will explain how these drinks influence you and your studies below.

What Are The Risks?

Millions of students intake alcoholic beverages every year. It is not a surprise since college and university time is when youth experiments with alcohol.

After graduating from high school and moving to campus, most young people look forward to enjoying their freedom and adult life. Alcohol is among the ways this can be done especially considering how available it is at the sports events and various student parties.

Nevertheless, what begins as a shot or two can soon become a regular consumption of alcoholic drinks. Furthermore, constant drinking sooner or later develops alcohol tolerance which makes the body require you to consume more of it so that it could get the same effect.

The possible risks are far from positive:

Most freshmen students develop this dangerous habit within the first forty-two days after enrolling in the university because of the pressure they have (classes, responsibility, numerous tasks to complete, etc.).

However, another reason why young people start drinking, often heavily, is because they strive to fit right in, to be accepted by their classmates and elder students, and not to look like outsiders.

All this led to the current situation when students tend to consume heavy drinks now instead of lighter beverages like beer, etc.

Of course, regular exposure of the body to alcohol doesn’t pass unnoticed. Everyone probably knows that the excessive consumption of alcoholic beverages has negative effects on human well being, but it seems that it would be necessary to refresh these pieces of knowledge:

The first and the most obvious and fast-appearing result is scholar performance degradation. In worse cases, drinking can even become more important than attending classes and preparing for finals, but even if not, the general decrease of the grades and academic problems is something that students usually admit when drinking.

Such problems will often result in spending more money on re-taking the course and will push back the graduation.

Students’ well being is another target of alcohol. Regular and especially heavy drinking will not end up good for your liver, blood vessels, and other systems and organs. It is a known fact that alcohol alters the human brain and thinking which can transform into irrational actions dangerous for both the person and those around.

Increasing the risk of injuries

Students that consume alcoholic beverages often increase their injury risks. The higher the level of alcohol in the blood the greater the chances that one will get hurt somehow (e.g. incidents and self-injuries like cuts or serious troubles, for instance, car accidents, etc.).

In certain cases (of heavy drinking mostly), people act completely different compared to what they would normally do. In such a state, young people often tend to commit a crime that they would never do when being sober.

Even if this is a crime without human victims (e.g. vandalism, property damage, driving under the influence, etc), such actions can be dangerous to people around.

What Can Distract Students From Studying?

Alcohol is a very serious issue when it comes to students but several other distracting factors exist that are way less harmful from the first sight but still they can have a rather negative impact on youth, too.

Most of the students nowadays spend a lot of their time mailing, exchanging messages, chatting online, and surfing the internet.

Since it is often done during the classes, such occupations can significantly decrease the rates.

If years ago computer games were only available at home or in special gaming rooms, today it is not a problem to download a new game to your phone and enjoy it…during the lecture!

This lowers the academic rates and affects the studies badly.

Uncontrolled chatting on the phone takes a lot of time and it is often not that necessary. A nice talk with your friend about last weekend’s party can be delayed until your lectures

complete and homework is done.

Mindless surfing from one web page to another, scrolling the news or looking through the latest updates, all this distracts greatly. Even if it is not done during the lecture, such actions consume a lot of time that could be used more effectively.

Of course, compared to the growing level of youth alcoholic addiction, gaming, and web surfing seems to be almost innocent. However, such seemingly harmless actions have hidden threats that take more time to be revealed but their effect can hardly be considered less damageable than the one of drinking.

That is why proper time organization and scheduling are a must for any student, both freshman, and senior, in order to stay away from any hazardous habits.

A Model, Musician, And Entrepreneur, Ellen Alexander Is A Woman Who Can Do It All