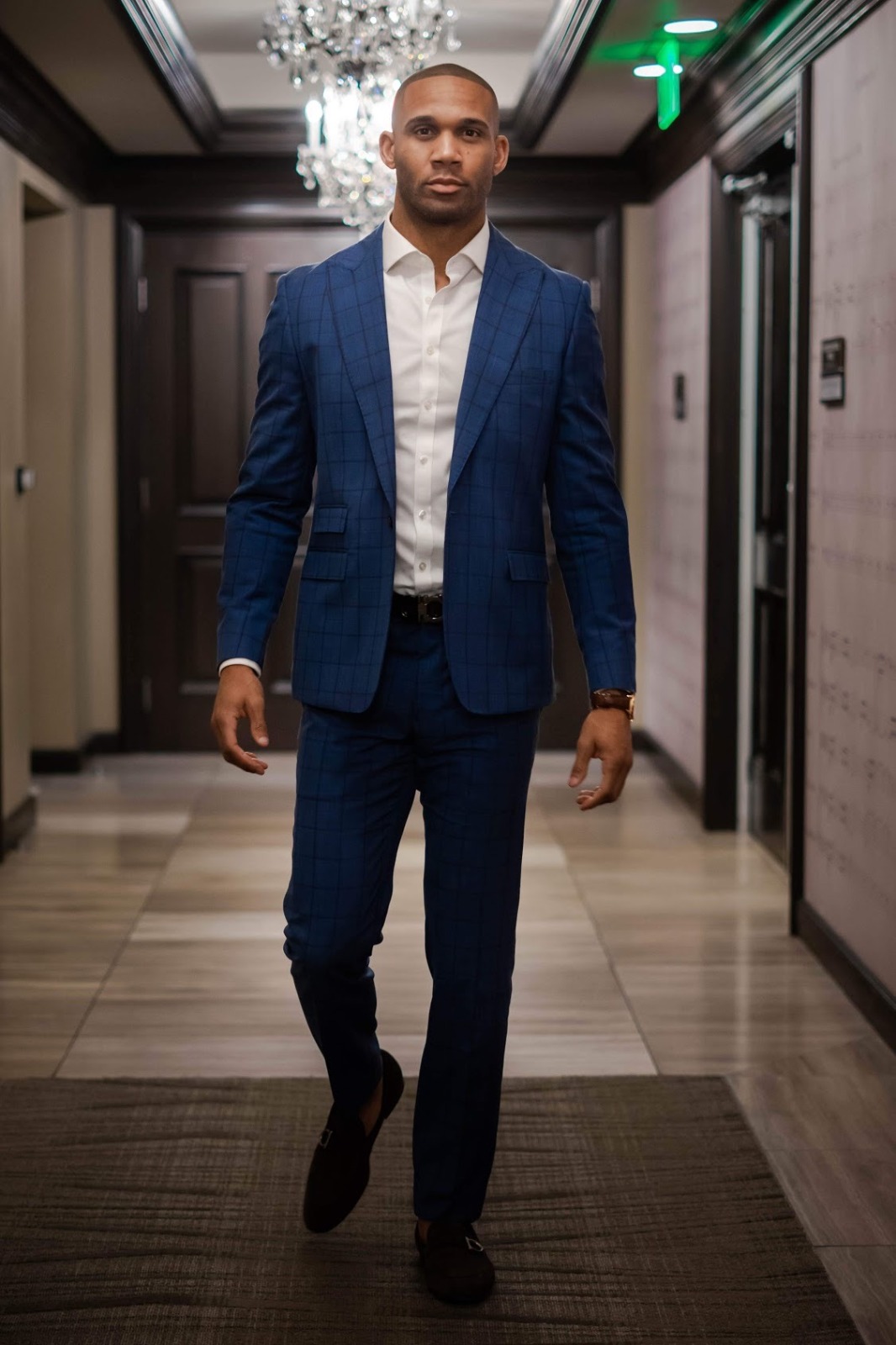 Many know Bret Lockett from his time spent in the NFL playing with the New England Patriots and the New York Jets, while the business community knows Bret as a serial entrepreneur and investor. He knew that his NFL career couldn’t last forever and wanted some reassurance for when that day came. Investing in a winning business is about as difficult as making it into the NFL, and then winning the Super Bowl itself. Bret discovered this after investing in his first two companies. They say some people learn from experience while others learn from others. Inexperienced, Bret learned the hard way. His first two investments both went south within a couple of years. Though these were big losses, Bret took his lumps on the chin and learned from mistakes, which has ultimately led to his success today. Taking these lessons to heart coupled with the resiliency of an NFL defensive back, Bret didn’t allow these upsets to deter him from his entrepreneurial journey. Since then he has started two companies: M2Jets, a full-service private aviation company, and a boutique advisory and consulting firm, Newport Ventures Group.

Now, Bret consults and advises businesses, and coaches other entrepreneurs. He believes in building people first before the company. People look to him for advice, as they always have, and he loves being there to guide them.. For those attempting to start their own business, Bret recommends that they figure out what kind of business they want to start before they start it. Bret aims to inspire and encourage everyone he works with and is excited about future opportunities he is working on. As a consultant, Bret focuses on prioritizing his businesses and trying to make himself as useful to his customers as possible. For him, it is not about being a true consultant, but being able to deliver results beyond the business. To find out more about Bret, you can follow him on Instagram @bret_lockett and you can check out his website at https://bretlockett.com/
Related Topics:Bret Lockett
Up Next

Meet Dalton Patterson, The FootBall All-Star Who is Disrupting The Clothing Industry