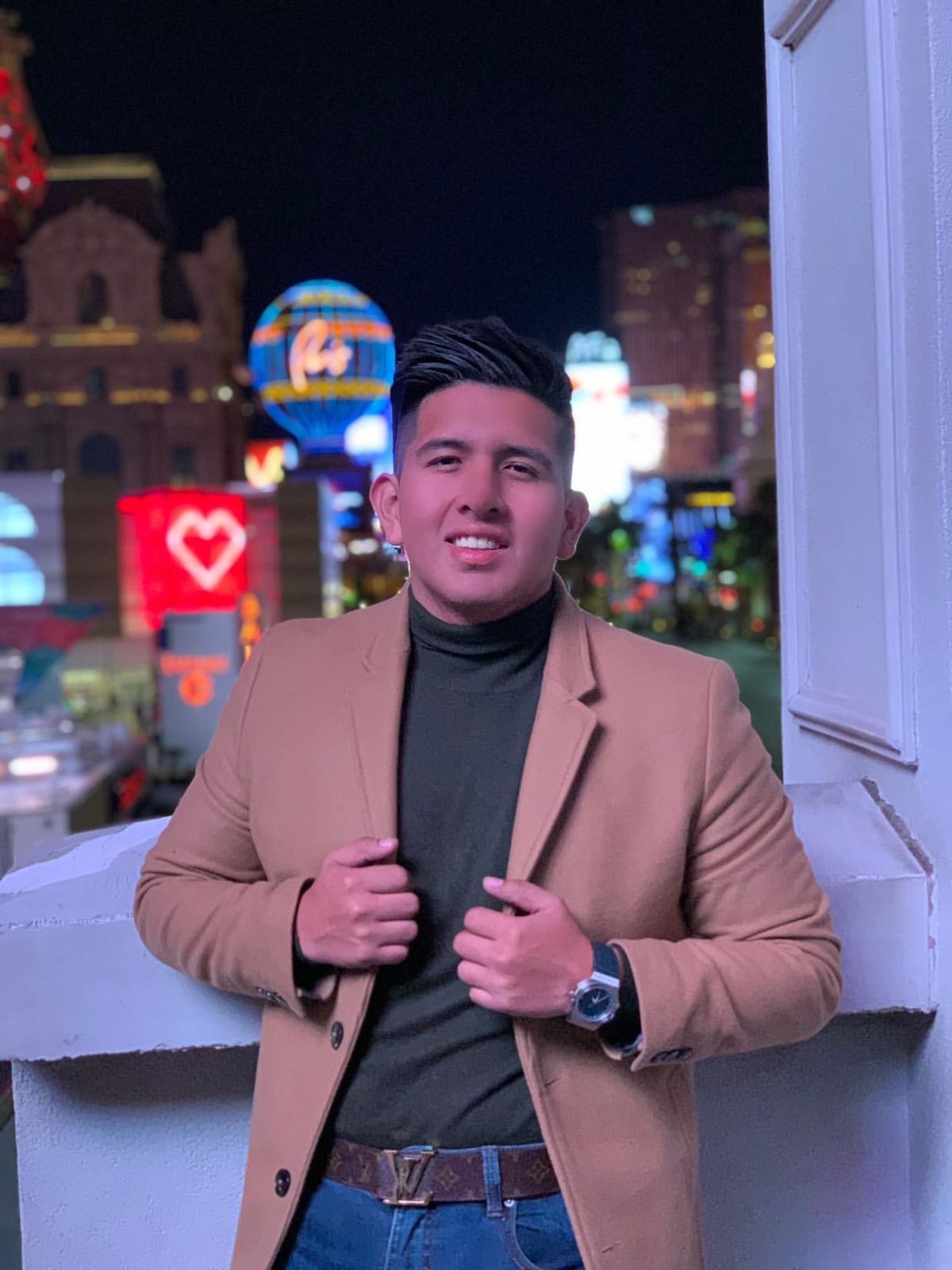 Erick Goni is an entrepreneur who was born and raised in Lima, Peru. He is a young entrepreneur who began his journey into the business world at the age of 17. With lots of family economic issues, he wanted to find a way to do better for his parents and family. He had plenty of dreams, but was not sure how to make them a reality. Unfortunately, Erick’s family was not the most supportive of his dreams. He would tell them that he wished to have money and travel the world, and they would lack understanding and empathy for him. They told him to get his head out of the clouds and follow a more traditional path to success. Thankfully, Erick did not stop believing in his own success and ability to achieve his goals. He kept pushing and eventually discovered the trading and forex markets where he has been able to achieve his dream of financial success and freedom and the ability to do what he wants thanks to that financial success. Erick has been able to achieve millions at the age of only 22. His success is unmatched by most investors and particularly at his age. His advice for people hoping to start their own business: make sure you focus on things other than the money because then your business will collapse very quickly. Erick  has achieved what few others have by being an entrepreneur in a difficult market and a difficult time and did it all before hitting the age of 30. To find out more about Erick, you can follow him on Instagram @erick_goni
Related Topics:Erick Goni
Up Next