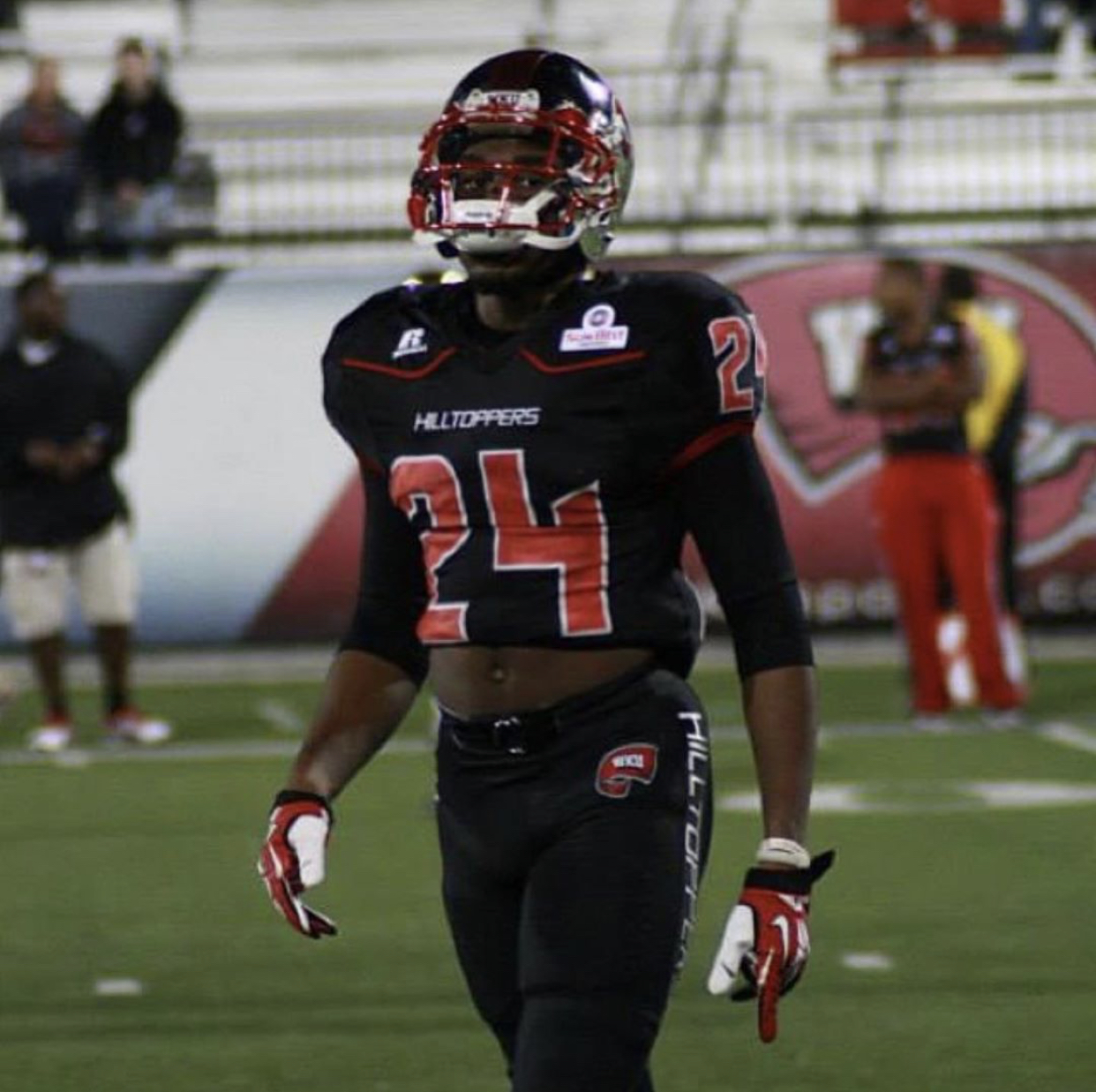 When in college, you may have been forced to think that Dalton Patterson also known as DPatt will stay in the football industry his entire life. However, he is so productive that he cannot remain to do one thing for the rest of his life. That’s why he decided to venture into other industries, and to his amazement, he is also performing outstandingly in them.

Dalton  Patterson also known as DPatt, was playing football at Western Kentucky while in college. He is now an NFL free agent cornerback based in New Orleans, Louisiana.

Apart from the football part, he is a clothing brand owner, real estate investor, and brand ambassador. In his branding sector, he has worked with top tier brands like Fashion Nova, Spray Ground, Embellish, and Karter Collection.

Dalton’s name first became popular when he was playing college football. He was a valuable player, and he gained various ranks while playing. This had already made him famous.

Secondly, when he established his clothing brand, people loved it, and being the man behind it, he was growing his business and personal brand day after day. Lastly, he has also been in the limelight for dating a few celebs.

One of the biggest obstacles that Dalton had to overcome is going to junior college after he was done with his High School. He knew that it wouldn’t last forever thus, he strived and finished his course successfully. Apart from academic graduation, he had also won a championship for his college.

Another obstacle that Dalton experienced was lacking money to sustain the business. When he was starting, he was almost giving up because the business returns were not as he expected. There was little or no money left at one point, but his company did not collapse by pressing on and working extra harder. Instead, after a while, he was making relevant sales in Spade Blvd, his clothing company.

Dalton is obviously an entrepreneur in his unique wavelength. He runs more than 3 successful businesses. He credits that to the large network that allows him to meet the most appropriate prospects for his businesses. For instance, most of his friends are models, actors, social media influencers, brand owners, and brand ambassadors; they are the best customers of his clothing brand.

Dalton has proven that you can do many businesses and be a master of all. His productivity is on another level, and most entrepreneurs should yearn to emulate him. That’s why he is constantly advising starting entrepreneurs and motivating them to remain steadfast even when others would have quit.

Srikar Karra: The Young Genius Behind the Success of Brands in the Online World

Serial Entrepreneur And Former NFL Player: Bret Lockett Has Found Success Like Few Others In The World Of Business