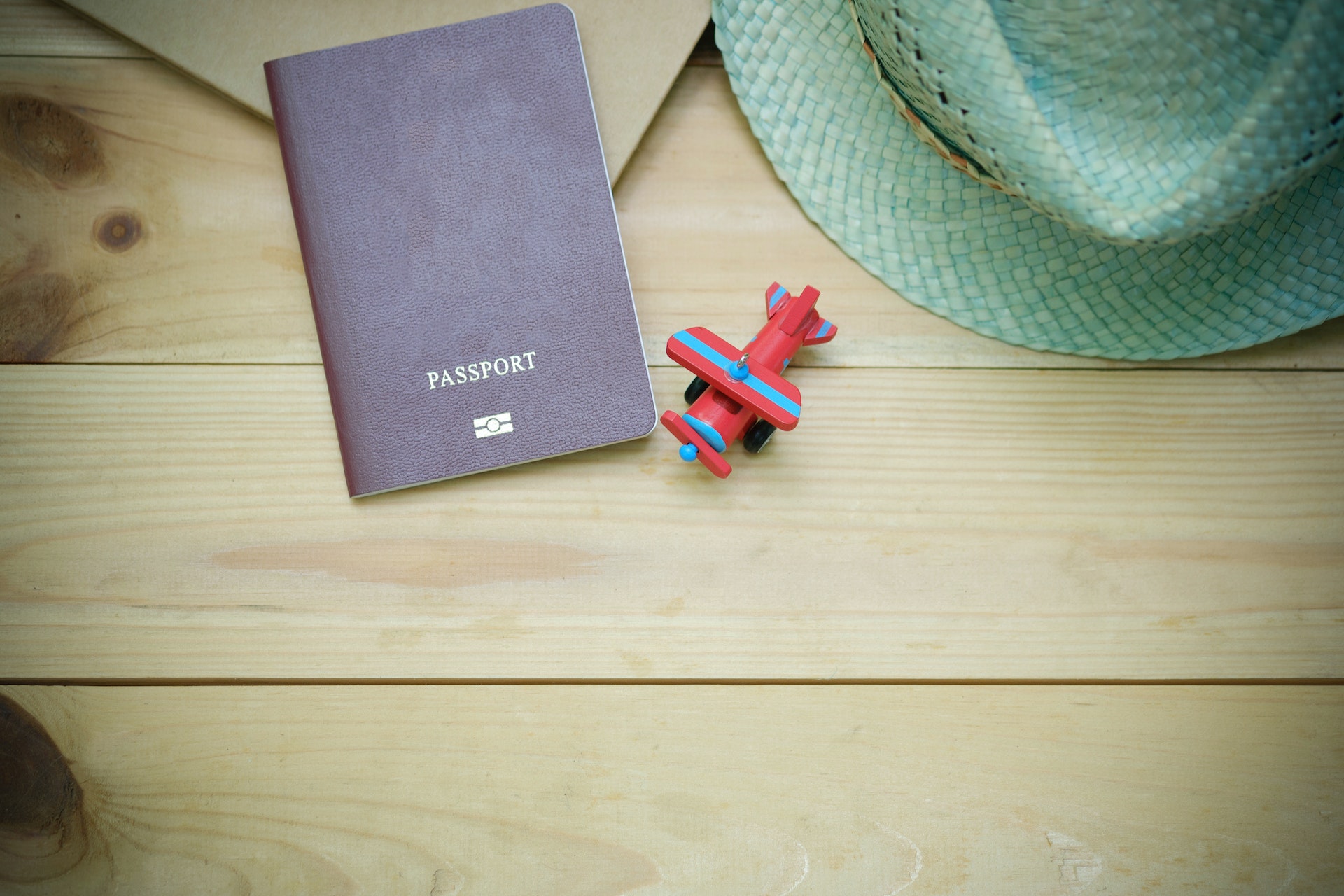 According to research done on the topic, approximately 15 percent of people who are qualified for and possess a United Kingdom Ancestry Visa are already British citizens, even though they are not aware of this fact. Many people have the erroneous belief that they are not eligible for British citizenship as a result of the irregularities in the nationality laws that existed in the UK between the years 1914 and 1983. As a result, they were required to go through the demanding and difficult processes of applying for a visa. These laws date back to 1914.

The reason for the irregularities is connected to two diverse factors. The first is the gender anti-discrimination law which has been passed, retrospectively letting British women transmit their nationality to their kids although subject to some conditions. The second includes the situations where a Commonwealth national has a grandparent who was born in the United Kingdom can often cause British citizenship through the double descent legislation. Those applicants who were deprived by the gender discrimination of the past laws can bring claims for their kids, provided the certain condition is complied with. These applications fall to the discretion of the Home Office and need to be accepted before the child’s 18th birthday.

What is a UK Ancestry Visa?

Strictly speaking, a UK Ancestry visa is an employment UK visa. It is accessible to any Commonwealth national of Australia, Canada, New Zealand, South Africa, and Zimbabwe, whose grandparent was born in the United Kingdom. The successful applicant should be more than 17 years old, and though there is no fixed maximum age limit, any applicant whose age is more than 60 has to show further abilities to make profits and be financially active while in the UK. It is important that you can accommodate and support yourself or your dependents while in the UK without getting the assistance of public funds. By clicking here at ExpatVisa you can get more information related to your travel and visa.

The Requirements for British Citizenship

According to the rules that are now in place, people who possess a UK Ancestry visa need to have their current status for a full five years. A restriction on the amount of travel that can be done over the course of the next five years must be observed, and any other conditions imposed by the Home Office must be complied with. The applicant will then become eligible for ILR, also known as indefinite leave to remain in the United Kingdom, upon the expiration of the five-year waiting period. It is required that the application be turned in 28 days before the end of the five years.

If you want to become a citizen of the United Kingdom by way of an ancestry visa in the United Kingdom, you will need to satisfy the aforementioned requirements, which are needed for you to meet the fundamental standards of UK immigration law. Moreover, you can visit this website CVSLocations for further information. Immigration caseworkers and advisors have a wide array of immigration knowledge and skills to assist you in searching for a suitable course in the United Kingdom, and the UK ancestry visa may be among the best weapons that you can have at your disposal.