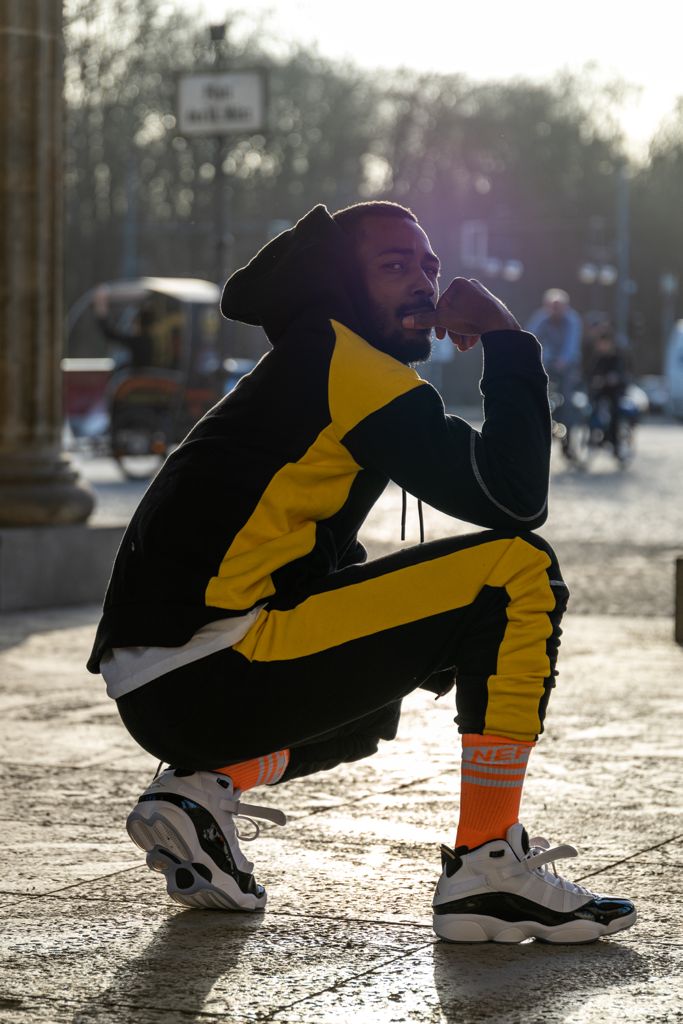 Throughout the years, music has served as a way for people to express themselves. And for some, it’s also a form of therapy where they find respite from the trappings of the world.

Da’wan Gold, or Goldenwhan, has seen how music can provide comfort to a troubled mind. As a combat veteran, he used music as a coping mechanism as he dealt with post-traumatic stress disorder (PTSD) and traumatic brain injury (TBI).

After a while, he decided to start his own career in music to show people the power of music and how it can connect people.

Born in Boston and raised on a farm in Georgia, Da’wan has established a career as a songwriter, lyricist, poet, and producer.

“I started writing poetry in grade school but I did my first opening for Mike Jones in Colorado Springs, Colorado. I also was working with a major label after my exit from army life,” he said.

Since then, Da’wan has been using his retirement funds to invest in his career as an independent artist. He’s now booking shows and spreading his music to every country where he has traveled to.

“I’m a war veteran, I’m not chasing fae. I’m working to build a solid foundation and legacy,” he said.

He added that he plans to be a source of information as well as a voice for those who aren’t able to speak for themselves. And while he continues to release music and build a solid fan base, Da’wan said that he will always stay humble no matter what.

Through his work, Da’wan’s goal is to show others that music and art can be used as a therapy for people to connect with others and themselves.

“My goal is to speak to as many people through music and art as well as show them that your trauma doesn’t define you. I’ve used my trauma to inspire others and create a new life which I didn’t think was possible at first,” he said.

By channeling his experiences from his time in service, Da’wan reminds his audience that we all have been through a rough place and we just need the chance to vent and be heard, things which Da’wan believes to allow personal release and growth.

Learn more about Da’wan Gold, aka Goldenwhan, through his Instagram or listen to his music on SoundCloud or Spotify.