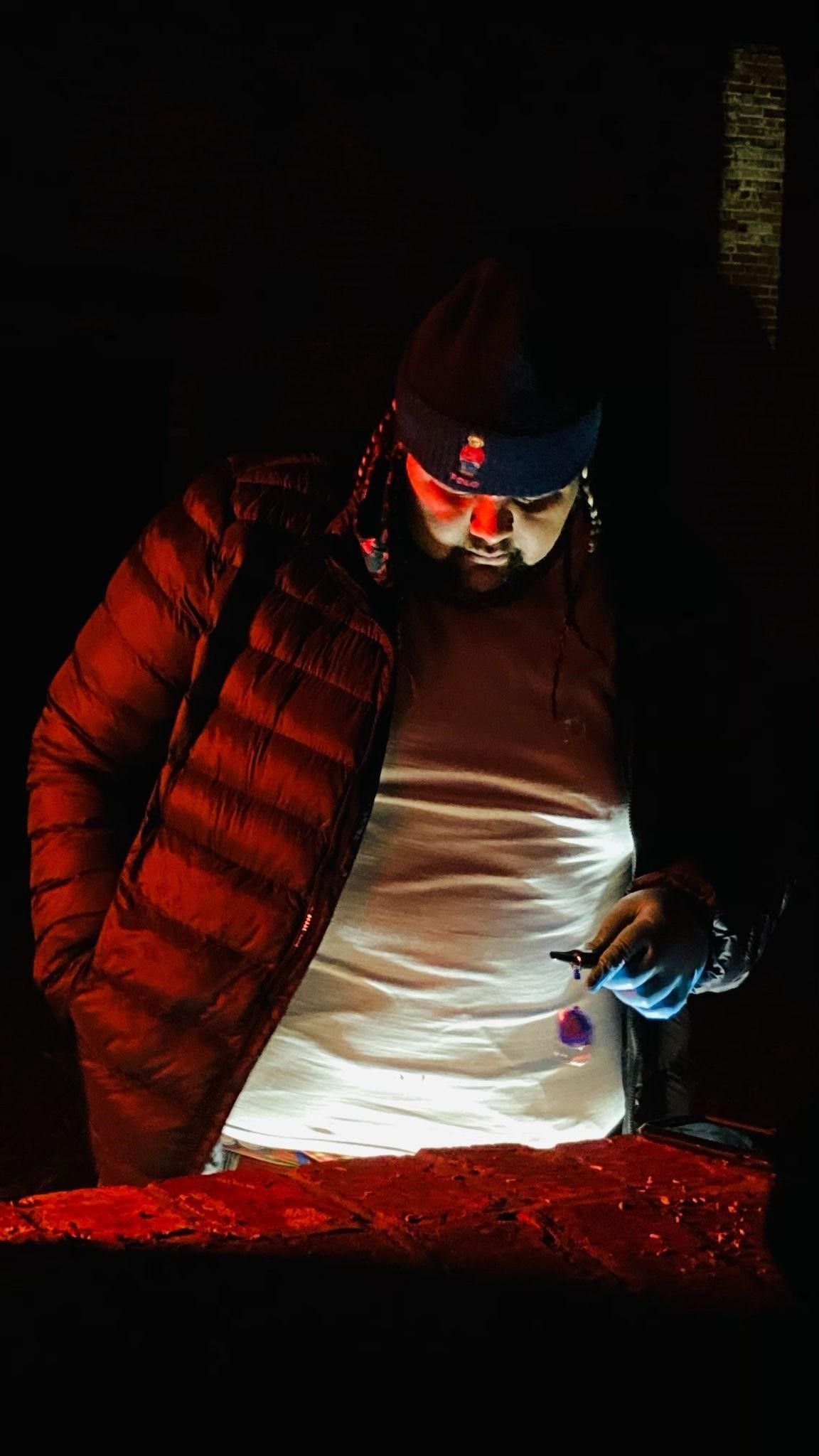 Born in Mansfield, Ohio, artist GMT Armani only recently started taking music seriously four years ago in 2017 when he dropped “Came From” alongside fellow GMT members “Shad Dolla” and “A1”.

Armani’s versatility and flow as an artist is truly what separates him from the rest. He is not afraid to embrace his uniqueness, and he embraces being different. Armani acknowledges that his platform has grown pretty organically, noting, “We really got it out the mud dropping songs and doin’ shows”.

One thing for certain is that GMT Armani’s career is only on the rise. He knows that it takes hard work and dedication to make it to the top, and he is always willing to put his head down and do the work that needs to get done. He has seen enough of the music industry to realize that success doesn’t just spring up overnight and it’s not random– it comes to those who are willing to work for it.

Aside from that, Armani acknowledges how important it is to respect your producers and pay them accordingly. He understands how crucial it is to get the business part of the industry right, and stay consistent even when just going through the motions.

A major highlight in his career is that Armani has performed in shows that also featured Lil Durk, G Herbo, Lil Baby, Waka Flocka, and many other notable artists. Not to mention, his group’s first performance in their city completely sold out at the start of their careers.

Armani will be the first to admit that making it to the top in the music industry is not a walk in the park, and has had many setbacks that he has had to overcome throughout his career. Luckily, he has learned some things that have made him stronger through these experiences, like acknowledging the “janky promoters” that are all too common in the industry, and stressing that the music industry is in fact one large business. Armani claims that once he got his business right, the doors started to open up. He states, “I believe in the law of attraction. You gon’ get what you lookin’ for if you never stop lookin’. It’s up to you to seize the opportunity– it won’t wait on you”.

Looking forward, fans and followers of GMT Armani can keep their eyes out for his latest mixtape “Cut Different”, and can hear more from him and his latest projects at his Instagram.

Related Topics:GMT Armani
Up Next