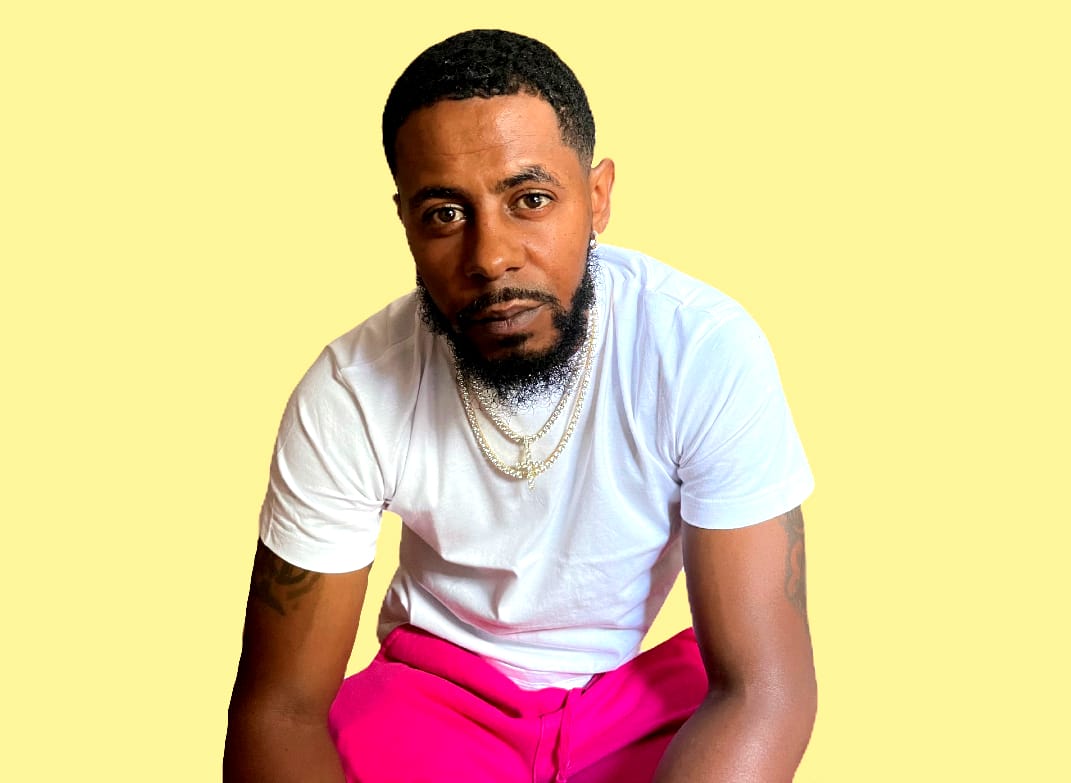 Yaga Tarantino is a recording artist, producer, and musician who has steadily accumulated a large fan base and following across social media. Despite the pandemic, Yaga’s streams continues to grow  and his fan base is more cultivated than ever; even during the pandemic across Instagram.

With hardcore yet addictive rap lyrics, coupled with a classic sound and style, Yaga is making a statement by constantly reminding his fans how important his passion for music means to him.

Born and raised in small town Whitesboro, New Jersey, Yaga attended Middle Township High School where he began free styling at parties and events. As Yaga got older, he went on to freestyle rap for friends and even outside of bars. Although Yaga never thought he’d pursue a career in rap, something began to draw him closer to music creation.

By the time Yaga turned 25 years old, he made a decision to start pursuing music more seriously and coming up with new and innovative ways to take his music to the next level. In 2019, he dropped his first EP “Better Late Then Never” and shortly after that Yaga began dropping more singles. Around the same time, Yaga would drop his biggest smash hit single “I Need Ah Boo” and then starting taking his music to live shows and performances.

Yaga started doing several shows in New York City and appearing in live performances with prominent artists including LYF AND FRIENDS before the pandemic.

This east coast native has such an impressive catalog of great music as more listeners from around the world begin to follow his journey on social media.

If you’re searching for that new artist to follow look no further and tap into Yaga Tarantino’s music journey. Make sure to give Yaga a follow on social media because if you don’t you might be skipping out on one of the most highly anticipated artists of 2021.

Son of Mars Is Gearing up for His Best Year Yet

Invest Without Dying In The Attempt, Says Dr.Chris Cole