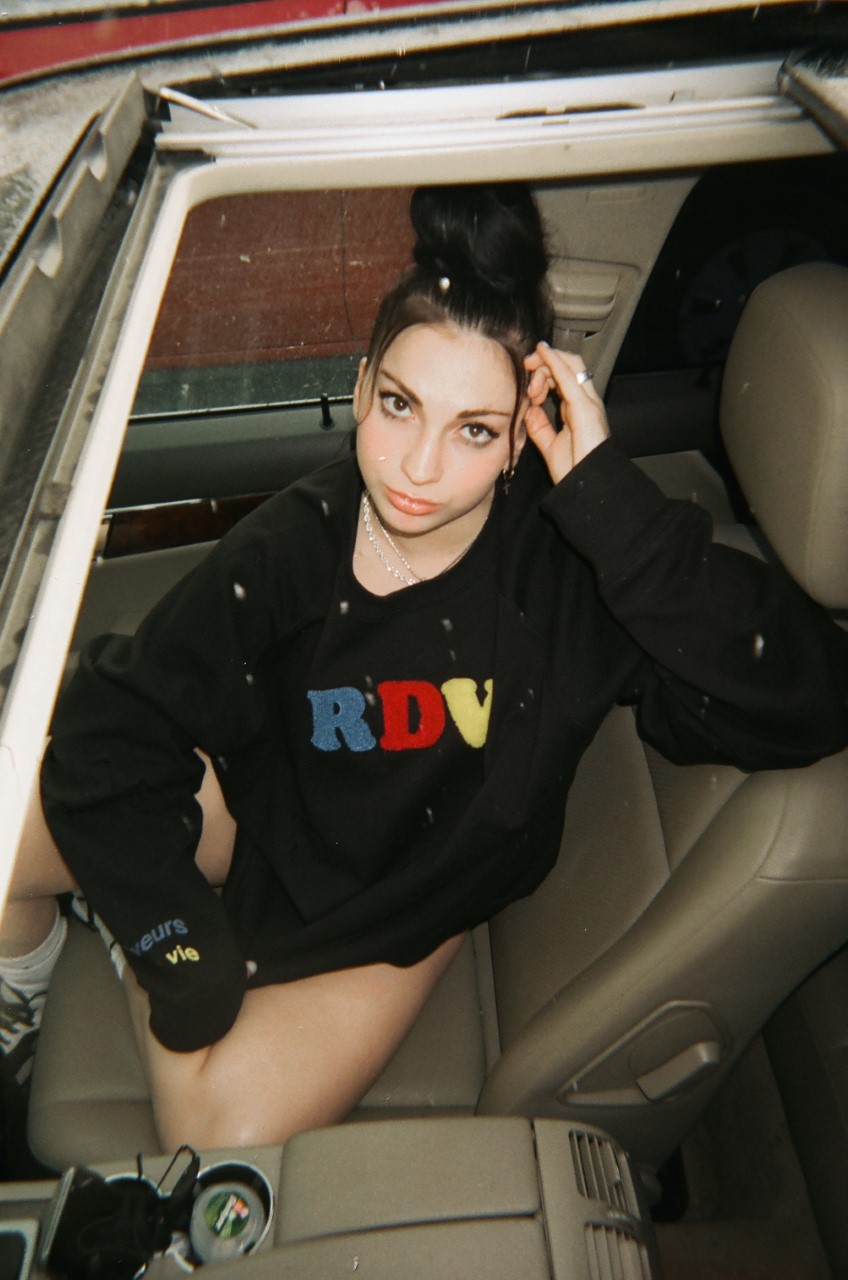 Since she was three-years-old, Emilie Kirchgesner has already been dancing. As early as then, she knew that engaging in the arts is what she was born to do.

“I always loved the stage and performing. I’ve always enjoyed performing and inspiring others around me. Dancing was my escape from darkness–it helped me express myself in ways others didn’t understand. Singing and acting was something I knew I was meant to do. It came naturally to me at a young age,” She said.

Eventually, Emilie grew up dancing competitively in every style and trained in several musical theater intensives in New York and Los Angeles. She even had the privilege of training under numerous Broadway actors and choreographers.

She was very involved in the arts in high school while completing her Advanced Tap and Advanced 1 Ballet exams. And it’s because of this dedication to her craft that she was able to attend her dream school.

After graduating high school, Emilie moved from Saskatoon to Toronto to attend Randolph College for the Performing Arts, a school that empowers creative and lively artists to find and use their authentic voices to pursue a career in a field they love.

This was what helped jumpstart her career as a performer because she was able to perform at Canada’s Wonderland for two seasons.

Growing As An Artist

Later, Emilie began to be recognized for her talents she began to experience new opportunities such as growth in her social media, being able to explore and communicate with people who look up to her, and improving herself as an artist.

“I’d love to be perceived as a positive role model to all ages. Someone who’s willing to try new things and experience good and bad things,” Emilie said.

She’s currently working on key projects with people that she enjoys collaborating with. Emilie particularly loves doing shoots and video projects. In the meantime, she’s also working on her businesses and with her agency.

What She’s Learned So Far

And for those who wish to follow Emilie’s career path, she advises that they should be themselves, and be someone who can strive for their goal without letting others get in the way.

2021: The Bounce Back Year For Brie Thiele