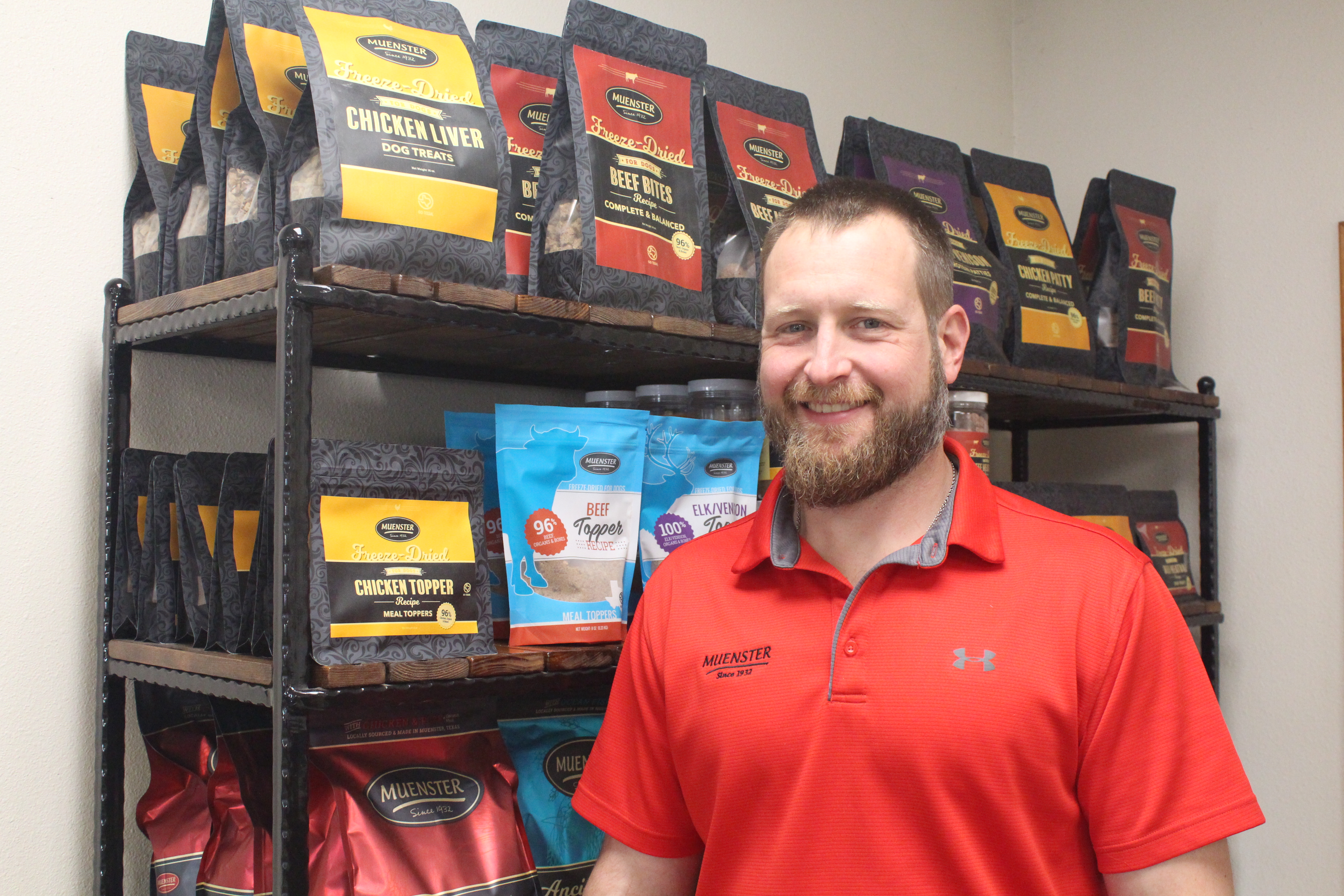 Success is not just about money. People are blinded by the concept that if you have lots of cash and you are a businessman, you are already successful. While it can be one of the indications of success, there’s a lot more behind it. Chad Felderhoff was able to see the light of success through the brand of his family. Like any other person, it was not an easy journey for him. Life was not as fascinating as it is today because he had to sacrifice so much in order to achieve the position he is in right now. How Chad Felderhoff bought his family business through hard work and honesty is one interesting question so here’s what he did.

Chad worked as an employee for a different employer before he entered their family business. Like a typical fresh graduate, he was excited to enter the corporate world and discover everything that would advance his career. However, it did not go as planned. He was looking forward to letting his family see the long list of his achievements written in his resume. Although there were numerous completed milestones, he did not achieve what he thought he wanted. This was a journey that contributed a lot to his success now. If he had not realized that he was not sure about his path in a different company, he would not have returned to his family.

After all of his realizations about how he couldn’t fit in a corporation outside of the family business, he returned as an employee in his own family brand. He worked with his brothers and parents. During this time when he was working with his family, he realized that they couldn’t work together as employees.

They couldn’t agree with each other during business decisions and innovations. That was the time Chad started to put more effort into his work. He talked to his parents about his plans to implement a new business perspective after finding out that they had been managing the family brand as a passion. He worked hard finding this information out so he could better understand why his parents had a different mindset from him.

Chad became honest to himself and to his family so that they couldn’t just continue ruining each other’s ideas and decisions. The day when he, his brother, and his parents got into a bad place he tried to negotiate with his parents that he and his brother were going to buy the business from them or they would come up with something else to do. There were other bidders during that time but his father still chose to side with him.

The contract signing came and it was too emotional for his parents. He then started processing their bank loans so they could reinvest and transition into a more productive business. His journey continued until he became the CEO of his family company. His hard work paid off and his honesty to himself and to his family brought him the success he never imagined to achieve. Truly, success comes to those who work hard.

Pam Christian, on How to Master the Art of Manifesting Abundance