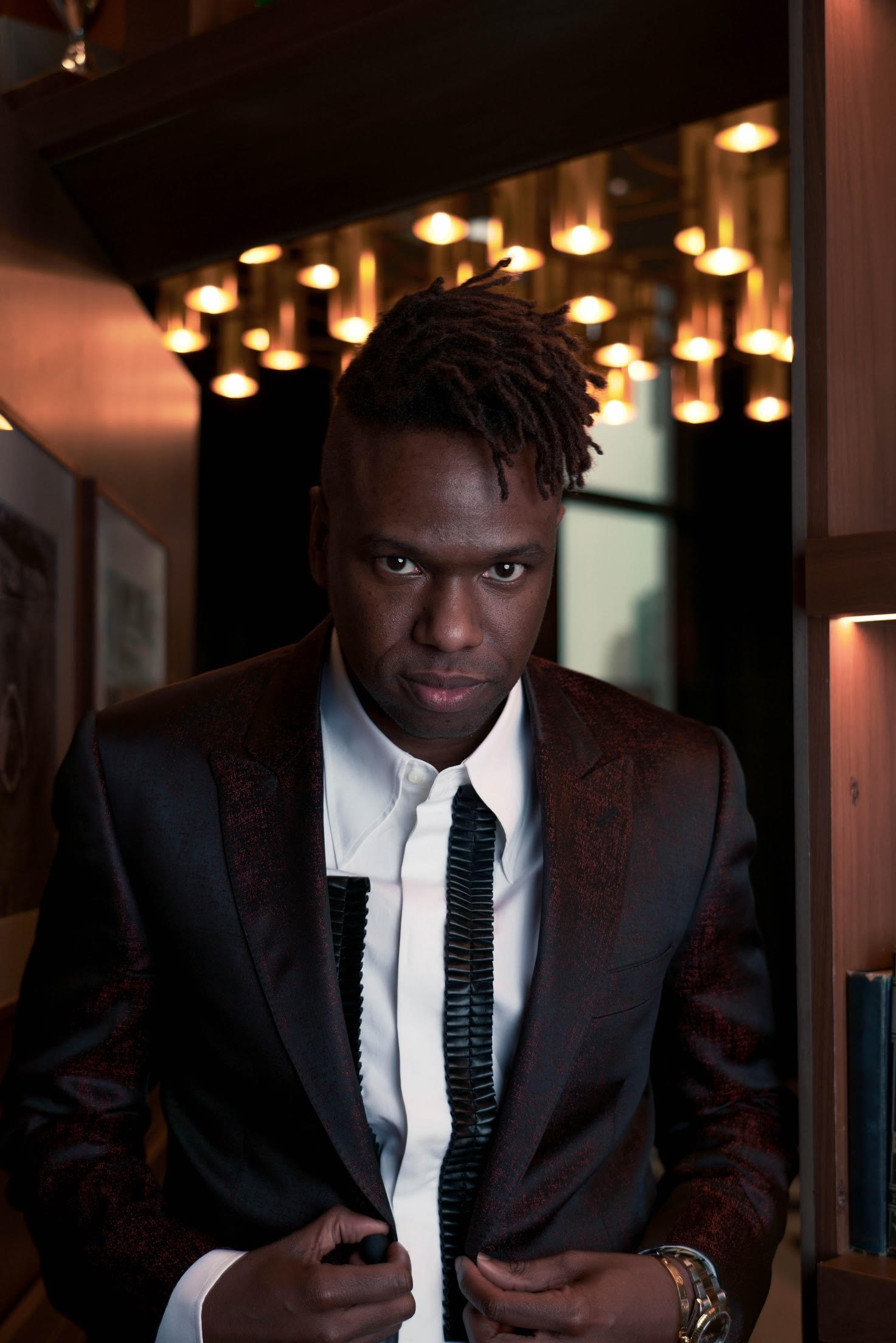 Canada, due to its favorable immigration policy, has attracted diverse nationalities to live among its natives. Consequently, the country has benefited from imported talent in its finest form. Canada is actually ranked second to Germany in terms of its holistic sustainability. It is, therefore, no wonder you will notice a significant increase in immigrants, mostly families, who seek and indeed do find a promising future here. One of the greatest examples of an immigrant who has risen against all odds to become astoundingly successful is CEO Kosi Stobbs.  Stobbs is a first-generation Canadian whose parents immigrated to Canada with $100 and hope for the future. Stobbs’ life is a perfect picture of how an opportunity in a foreign country can unleash your potential if you are goal-oriented, self-motivated, and ready to turn into a multi-faceted businessperson.

Stobbs might have grown up in a humble home, but that did not stop him from achieving his goals. From an early age, Stobbs was known among his peers as a hard worker. He worked at Burger King to raise college tuition. After living the reality of his dream to become a mechanical engineer, Stobbs went ahead to immerse his feet into real estate. He purchased his first investment asset at the age of 22. 8 years later, Stobbs would become a millionaire and shortly after that a multi-millionaire with an excess of $50 million in assets.

CEO Ruling His Own Companies and Uplifting Lives of others

The most significant marker on Stobbs’ resume is his long experience in investment. The man started from scratch, and despite that he had to serve fast food to survive, it taught him how to savor every moment of the bitter-sweet life he lived back then. As Stobbs runs his empire, he considers the staff members as one of the biggest contributors to his accomplishments in business. Currently employing 200 employees, Stobbs uses his influence as a leader to make sure that all the needs people working with him are met.

A mechanical engineer by profession, Stobbs orchestrated a major change when he expanded his horizons into the real estate industry. He had seen the thriving market of buying and selling properties and there was no way he could miss the opportunity to grow in the industry. Innately hardworking and boldly ambitious, Stobbs was able to successfully build Property Owl Investment Solution to acquire both real estate and operating companies. His ventures expanded beyond residential sites with sight set on buying more companies.

Designed Multiple Topics for Varied Courses and Plans for 2020

Stobbs is sensitive to the need of introducing education material to those who aim for personal growth and success in business. He is living true to the name he has earned in the real estate arena. Known as the logical thinker in real estate, Stobbs has designed courses in varied topics meant to aspire and to guide individuals towards being self-driven in life. As part of his advocacies of imparting lessons, Stobbs has spoken at real estate camps as well as youth prisons and camps.

Marvelous prospective projects and lavish business deals will mark Stobbs’ endeavors to flourish in the country’s real estate industry. The main goal is to purchase companies that are still budding to become a magnate.

As a result of a family’s reverie to live a satisfying life away from the tropical climate in Jamaica, a successful and self-made real estate business millionaire is reaping the good harvest in Canada. This is a living testimony that there is a better life ahead of this country as long as dreams still exist.

3 Easy To Learn Strategies To Scale Your Online Brand: With Josh Miller