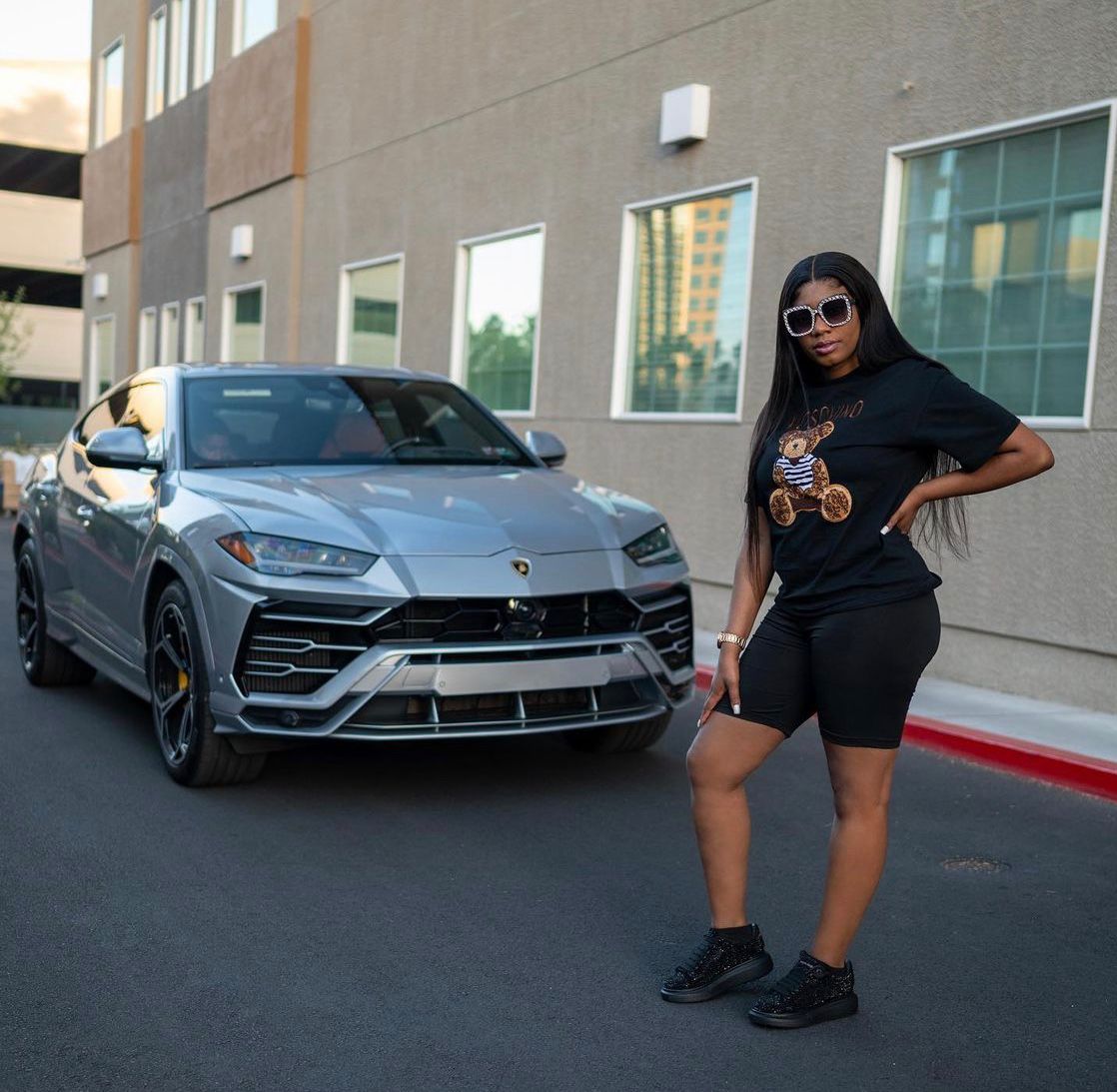 Charismia Paige was raised in poverty in Dothan, Alabama, and was always looking for a way out. She enlisted in the military at the age of 18 and served for four years until she discovered herself and a place to call home in society. She had two children after leaving the service and chose to broaden her knowledge of several sectors. After all of the knowledge that she gained and real life experience she knew she could offer more to society then just being a mother. With that she began to discover the success of different companies and industries which would allow her to succeed. She started a delivery contract company and then decided to start a slew of other businesses to broaden her horizons. With these different industries she was able to understand the importance of hard work and perseverance which allowed her to find the path of life she is now walking along.

Spending four years in the military, Charizmia learnt many factors to life and understood society in a way that many people don’t grasp. With that being said, her will to persevere throughout the music industry is something that came from understanding life from a different perspective. Her first time stepping into a music studio was in 2011, where she began to find her passion for music. Growing up surrounded by music is something she believes was always in her blood and something she could succeed at.

She describes her music as a way that individuals can express themselves and use it for motivational purposes. She wants people to see that anything is possible and that dreams don’t come true unless you work for them. Growing up with three other younger siblings, she knows what responsibilities of life are all about. She says that her family is always supportive and wants to ensure that she reaches the ultimate goal of success. Her inspirations come directly from her uncle, who she believes really put faith in her to follow her dreams and begin her career in the music industry.

Despite her involvement in a variety of enterprises and endeavors, she always knew she wanted to rap. She claims to come from a family of hidden talents, and she has always known that singing was in her blood. Her uncle is a rapper, and her sister enjoys both singing and rapping, according to her. After many years of hard work, Charizmia believes that she will continue to promote herself in any way possible and will continue to achieve the success that she knows she can get.

You can find her on social media and follow her journey to the top.