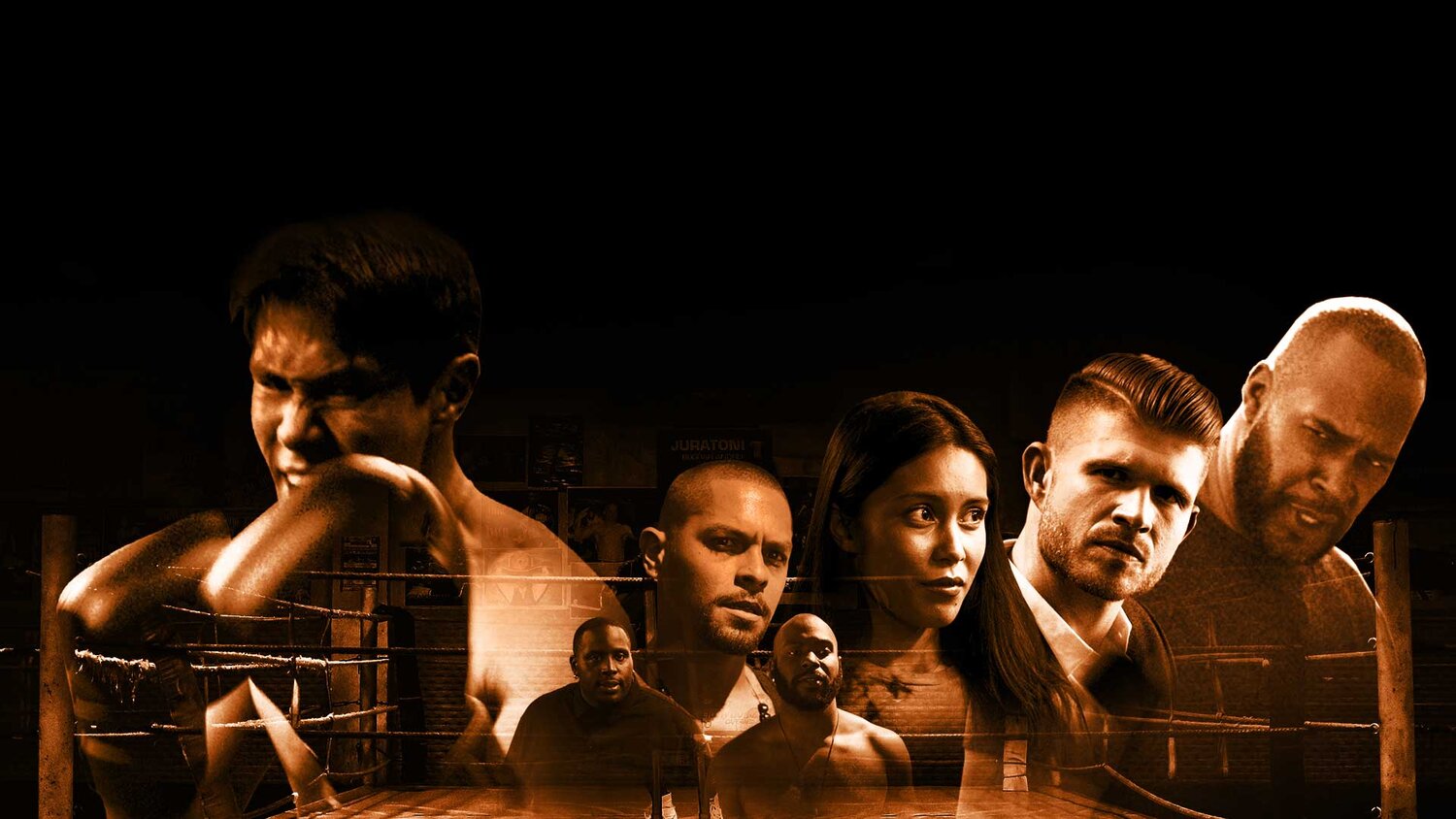 The world and the people within it have improved immensely over the years. With the emergence of new technology and information, people have also adopted an open mind so they can go with the changing times. But this development isn’t the same for everyone.

Sadly, there are still those who retained prejudiced thinking such as racism, which is an oppressive belief that promotes the superiority of one race over the other, which continues to cause trouble in different places around the world.

In 2020, people in the United States banded together to support the Black Lives Matter movement aimed to stop police brutality against African Americans. A year later, in 2021, another movement called Stop Asian Hate has been gaining traction from all over the world as it hopes to cease violence and prejudice against Asian people.

As a way to address the pressing matter, director and actor Chris Soriano took to the big screen with the movie “Zeus.”

Considered a first of its kind, Chris created a movie that’s not only relevant but also compelling. The story revolves around an Asian American boxer, played by Chris, who experienced a hate crime in their sport after he was the target of the Middleweight Champion’s frustration due to his mom dying of COVID-19.

Zeus, according to Chris, mirrors real-time events since it portrays what’s happening in the real world and how racism and hate crimes occur in society, even in broad daylight. He felt as if this was his new purpose in life.

Chris knew how crucial the timing was to release this movie. So instead of taking three to six months, the whole film was finished within 90 days. The director and actor took this opportunity to try and bring justice to the people who were wrongly judged and badly treated just because of their race.

The goal of the movie is to raise awareness of the appalling attitude that most people have towards Asian Americans and Pacific Islanders. And by showing people what’s happening out there, Chris hopes to encourage more people against hate crimes.

One character in the film is Coach Green, a neighborhood boxing legend who takes on Zeus under his wings, who is portrayed by a black man. Together, Chris hopes to instill a sense of solidarity within the film’s viewers so they can stand above adversity and put an end to the violence and prejudice based on race.

Related Topics:Chris Soriano
Up Next