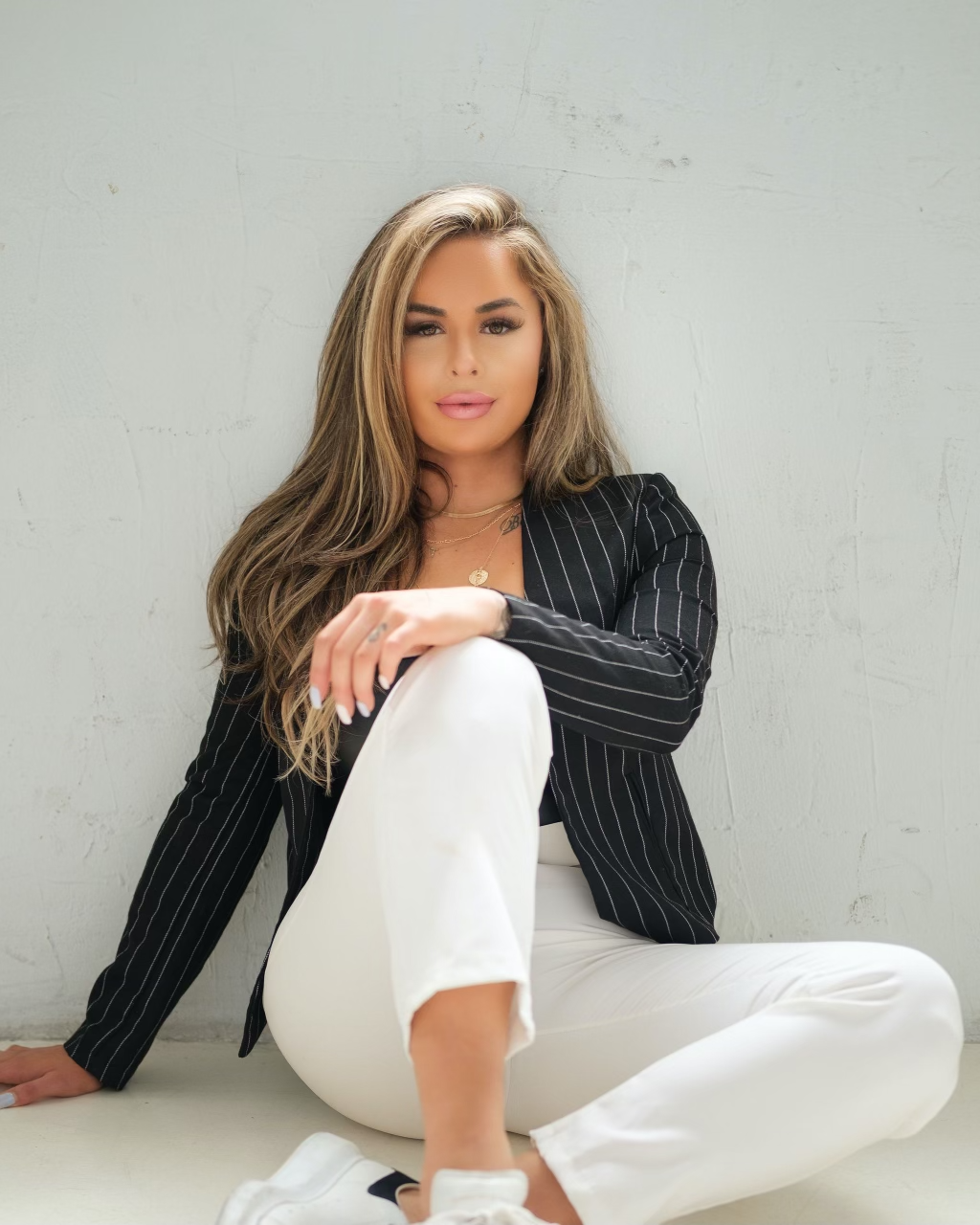 For any young entrepreneur to make it in an ever-crowded field of competitors, it takes talent, courage, and maybe most importantly, the drive to be successful. When 25-year-old real estate powerhouse Tessabella Jelten was just 18, her bank account showed a balance of negative thirty-six cents. But she had decided long before then that her future would not include the poverty she had known in childhood. “As a kid I knew a few things about myself early on: first, was that I was highly competitive and loved to be the best,” she recalls. “Second, I never felt like I fit in, and although that might sound like the start of a sob story, I believe it was a God-given gift to seek opportunities far beyond the bounds of even my own imagination. The desire for success started when I was very young, and had dreams of building a life far better than the hand that was dealt to me.”

So that’s what Tessabella set out to do. Armed with an interest in flipping homes and the courage to stare obstacles in the face without flinching, she built an Arizona real estate empire that surpassed $23 million in sales in a single calendar year, and went on to work alongside many of her TV idols and eventually led to a lucrative partnership with the NBA’s Phoenix Suns. But her journey, as she says, has been more flops than flips. “I could probably go on for hours listing off the unlimited amount of challenges that I faced throughout my journey so far, but honestly I think everyone could,” she begins. “The biggest challenge that any entrepreneur, especially a young entrepreneur will face is what happens between your own two ears, it’s the war against your own mind. You’ll constantly have to battle your own self-doubt, your own imposter syndrome and the version of yourself that asks you if you really want this as badly as you say you do.”

A Seat at the Table

From such impossible beginnings, Tessabella’s climb and accomplishments bring her great pride. “As a young woman you may face additional bouts of doubt, discouragement or disqualification,” she explains. “It makes me feel a sense of pride in my accolades and achievements thus far, because I’ve earned a name for myself, not just as a female entrepreneur but as a young entrepreneur who is tenacious, solution-oriented and absolutely unshakeable.” The money, the influential clients, and the continued success are wonderful, but Tessabella says the most rewarding thing is a more intangible pride. “More than anything, I’ve continued to show up and take my seat at the table,” she says. “The reality is, anything you can imagine is within reach, you just have to be relentless, dedicated and obsessed with bringing it into your realm of reality.”

In between her strategic, high-paced 12-week goal sessions, Tessabella enjoys anything that helps her relax and reset. “Some of my favorite things to do are to ride my bike, golf, yoga, go for long runs, paint, draw, and play guitar,” she lists. “Pretty much anything that allows me to detach from the fast-paced hustle and bustle of work, and really just be.”

How Sam Primm Made a Name For Himself.