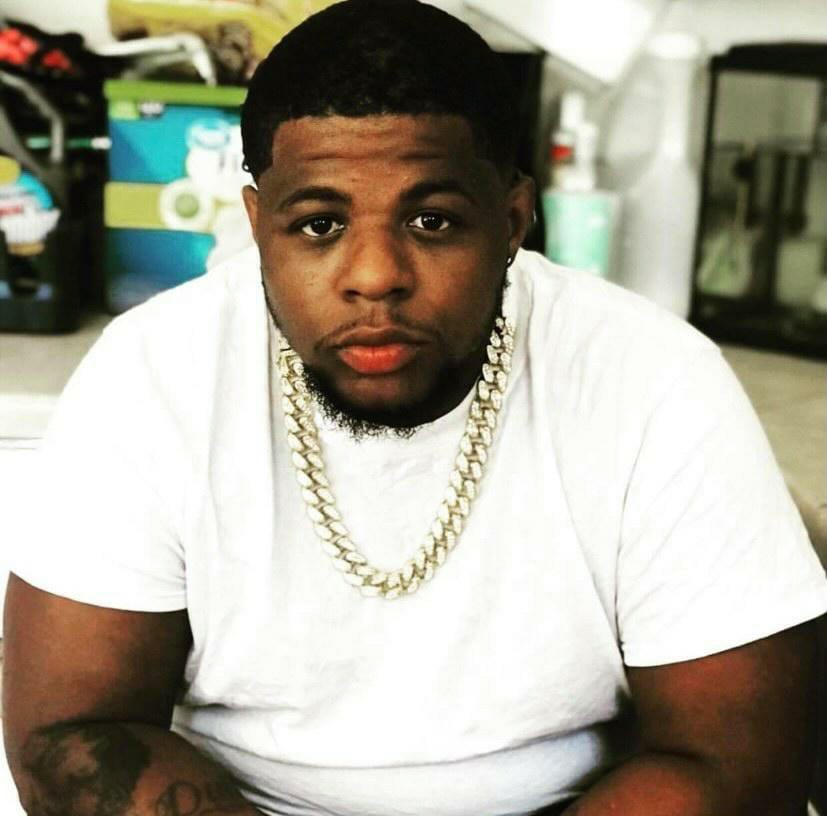 It was drastic but dint stop me from continuing my passion for music. Pandemic wasn’t enough to restrict me from flourishing my career into music.

Born and brought up in a small town named Asbury Park New Jersey, Stephon Jacquel Watt aka with his stage name S.J. Dub is one of the most heard artists in town in today’s date. The Hip-Hop culture is always known to be in trend since it started and is still the best in the heads of youth and the lovers of music.

The persona S.J. carries is completely outstanding and makes him shine a bit more while representing his tribe and community. His journey started from the age of 14 and since then he’s practicing hip hop music. Today his hard work paid him off and he’s the prominent amongst his city. People listen to his singles and EPs in a very dedicated way.
Though pandemic was a hurdle in his career but not something which could stop him from music production. He decided to come back with a bang post pandemic situation and is all set for the same.

Apart from being a prolific songwriter who’s always creating, S.J. Dub is also an inspirational character. His life story told through his music has impacted many, given that most relate with his struggles and principles, creating a bond with S.J. and his music. The hip-hop artist hopes that his music would only keep reaching those who face feelings of hopelessness and provide a form of solace and motivation to keep going despite life’s detours and dead ends.
Not just music streaming platforms, but S.Js. music is a creating buzz on his YouTube channel as well. Eagerly waiting to hit the stage back, S.J is planning for a big come back. Wanting to travel more and explore in the domain of music, Dub’s come back is soon going to be a bang.
As a matter of fact, it is never enough for an artist to reach a certain level and stop and that’s why Dub never took any single step back while taking a new decision regarding his music. He’s and ocean of lyrics and a performer who sets the stage on fire. His presence and work amongst youth is seen appreciated as his social handles are raising the followers constantly.
Stay tuned for his upcoming art and crazy stage shows as this is going to be huge for the lovers of Hip Hop music.