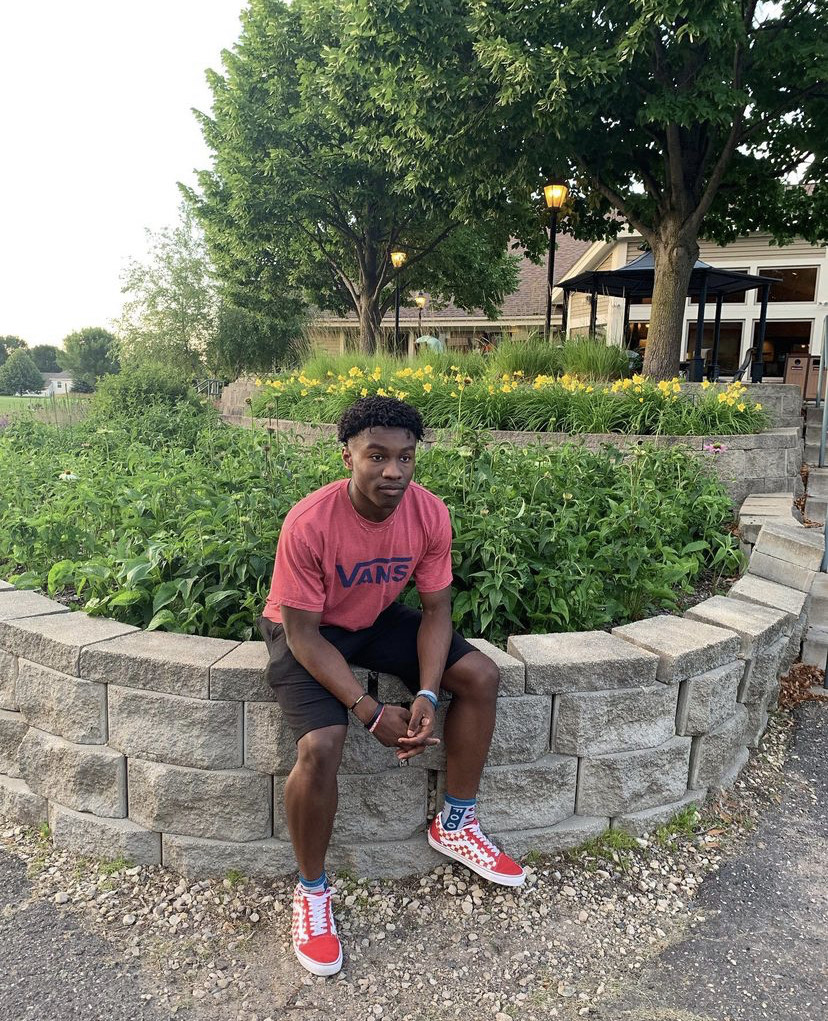 CJ Iwu is a vlogger and internet personality with one of the most unique perspectives on the internet. He’s an American vlogger that talks about his college experience in West Africa at a university called the American University of Nigeria or AUN for short, and each vlog is structured like a TV show. There are episodes, trailers, cinematics, closed captions, and more, and he even has a team of incredibly talented producers behind the scenes making each episode as professional as a movie clip.

Just like CJ has a unique perspective with his vlogs, he had one of the most unique transitions from high school to college. He spent his entire life in Minnesota and decided to continue his education in Nigeria while virtually every one of his classmates chose to stay local to attend college.

Leaving all his friends behind, CJ headed for Nigeria to attend AUN and start a brand new chapter of his life. His vlog is largely inspired by his desire to show others what it’s like to attend college in Africa from an American perspective, which was something he didn’t have when he first departed for AUN.

CJ admits the transition to school in a brand new country was hard, and creating quality content for his vlog made the transition even harder. He made the decision one day to just get started with his vlog, and the rest fell into place with persistence and experience. Even though he says he felt burned out early on, support from his family was huge to help him keep going.

CJ says he called his mom, and she told him, “Your content is great so far, but wouldn’t people be more interested in hearing about AUN from your perspective rather than just showing them the physical campus?”

She also suggested he start uploading weekly, and this is when CJ realized he could turn the show, which he calls AUNwithCJ, into a full-fledged TV show with weekly episodes.

The rest has been history, and CJ has settled into his life in Nigeria nicely. He’s been able to manage school, his vlog, and his social life very well, and even amidst the pandemic, he’s been able to be productive as both a student and a YouTuber.

Now that he has over 2 seasons of his vlog under his belt and is settled into his life in Nigeria, CJ’s full focus is on creating more episodes of the show and balancing the incorporation of his life on campus with his own personality to keep the audience informed as they fall in love with CJs brand.

Related Topics:CJ Iwu
Up Next

With Revolutionary Results, Ju Poppin Is a 100% Organic Haircare Brand Which You Need to Try