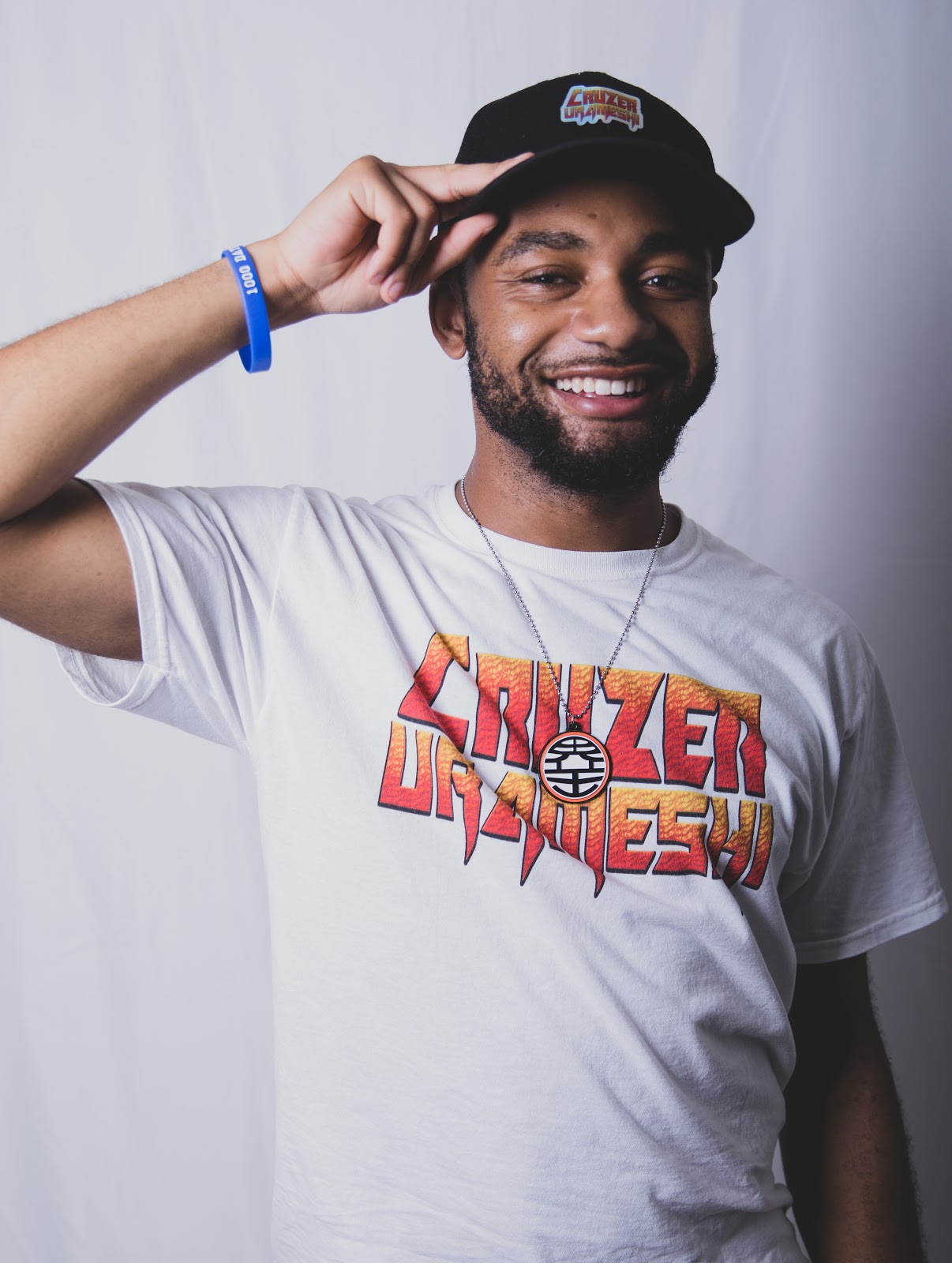 Cruzer Urameshi is a music producer with a unique sound that has captivated a lot of people across the world. While displaying versatility in multiple genres, Cruzer has still been able to play in his own lane.

“One of the many things that set me apart is my versatility. I do multiple genres and have been able to have success with them. Another thing is that I’m able to work with artists and cater to the sound they’re trying to aim for and provide originality to it,” he said.

He started making music when he was 16-years-old after being exposed to music for some time and recognizing his love for beats. He got a studio in Florida where he started making beats for a week. From there, Cruzer knew exactly what he wanted to do.

Adding A Personal Touch In His Music

When it comes to his beats, Cruzer’s goal every time is to add a personal touch of applying new ways to doing things.

“I believe in doing that to help new listeners feel that they’re along with the start of the new journey and by doing this they become excited about what I do next,” he said.

He also has a different approach to doing things. For instance, while his beats give off a unique experience, his genre instrumental projects have a specific goal.

“One example would be my Lofi Cruzin series has been helping people increase brain focus, studying, and easing their minds with calm soothing melodies,” Cruzer said.

Making A Difference With Music

It wasn’t easy for Cruzer to get others interested in his chosen genre. But by consistently putting out beats and having other artists become interested as well, more people saw what he was doing. Eventually, his following started to grow.

“In the coming years, I hope to be one of the new prominent faces of lo-fi music,” he said.

Through his music, Cruzer hopes to make a difference in the world by inspiring others. Throughout the course of his career, Cruzer has had a lot of people tell him that he inspired them to do better and become better people.

“I’ve also helped a lot of producers get their first beat sale, helped artists gain some new fans when they’ve worked with me. I believe to bring the best you got to help others be successful as well,” the music producer said.
For more information on Cruzer Urameshi, visit his Instagram or Twitter accounts. You can also listen to his music on Spotify.

Roqy Tyraid Is Here To Stay

The Key Is Mastery: What Values Can Propel Artists to Success According to Rob Terell