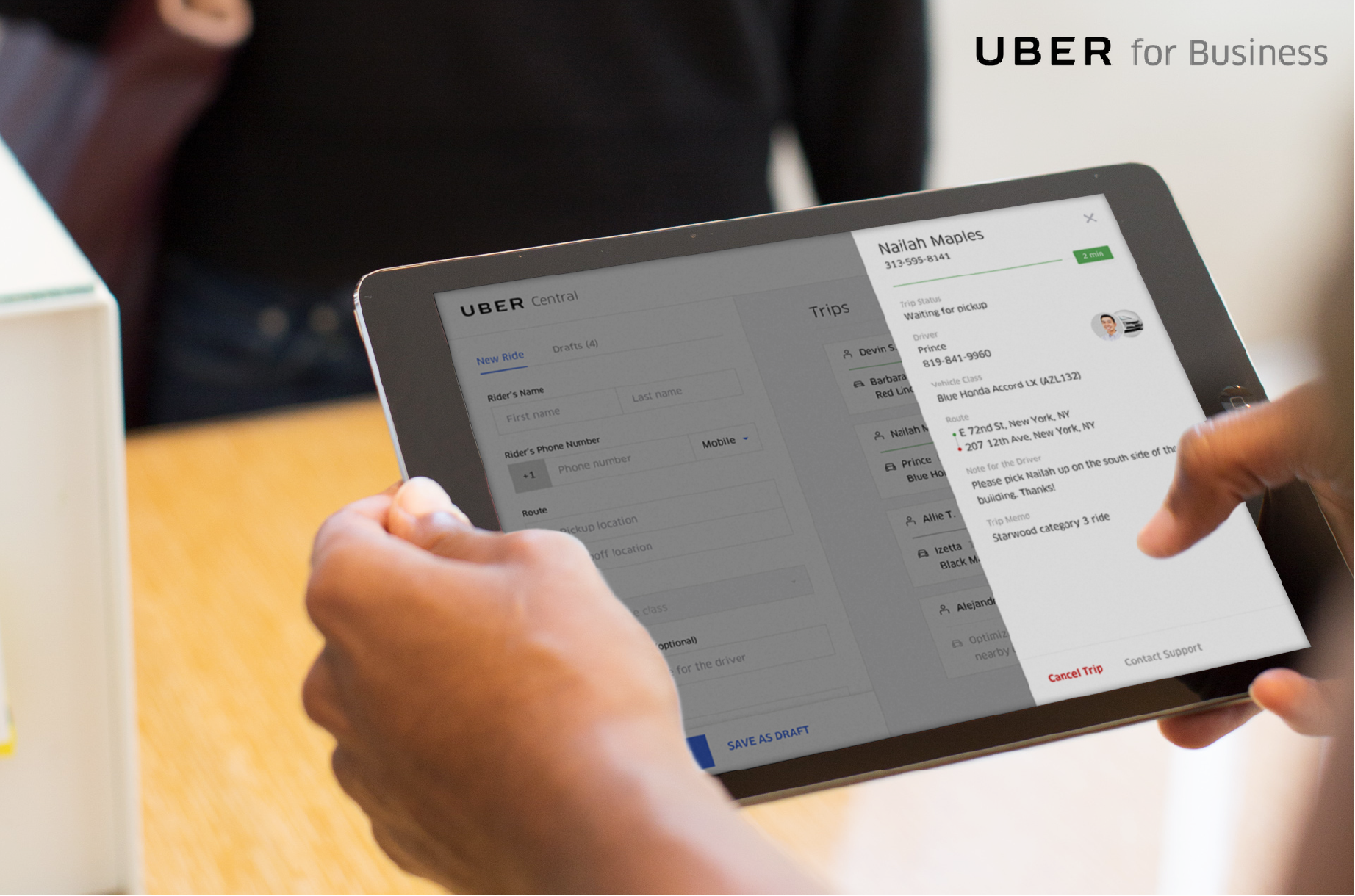 LAS VEGAS – Effective immediately, rideshare apps like Uber and Lyft are able to resume surge pricing, after Nevada Governor Steve Sisolak ended the ban Friday on rideshare surge pricing which has been in effect throughout the COVID-19 pandemic.

During this year’s Memorial Day weekend, fares have certainly increased given the shortage of drivers and surplus of demand, according to Fox Business News. With more Americans now fully-vaccinated against the coronavirus, more than 37 million Americans are expected to travel over the weekend, based on estimates from American Automobile Association (AAA).

“Today my Uber ride from Midtown to JFK cost me as much as my flight from JFK to SFO,” one user posted on Twitter about his ride to New York’s JFK International Airport from Manhattan earlier this week. The upset traveler posted a photo of his flight from New York City to San Francisco that appeared to have cost him $262.40.

It is not uncommon for ridesharing apps to raise their prices during periods of high demand, which they say reduces wait times by encouraging more drivers to work. However, many, including Nevada’s governor believed that implementing the ban to begin with was another way to prevent price gouging during the pandemic.

In the past, researchers discovered that drivers also have had a part to play in bumping up the amount of money a passenger pays for a trip, given the nature of the controversial independent contractor vs. employee status that has had rideshare companies and drivers battling against one another.

Lyft said in a statement that it “takes any allegations of fraudulent behavior very seriously” and violators can be deactivated from the platform.

Last month, Uber said that with the ban in effect, there was a shortage of drivers because it depressed their earnings and urged users to pressure Gov. Sisolak to withdraw the ban on surge pricing. For future emergencies, rideshare surge pricing will only be banned for 30 days, according to Gov. Sisolak.

According to documents released by Gov. Sisolak’s office, peak wait times, per the Nevada Transportation Authority have jumped 225% since March 2021, with some riders waiting as long as 30 minutes.

Earlier this month, one rider out in Fort Lauderdale, Florida said a Lyft took 45 minutes to get to Boca Raton, with the price double the cost of the ride before the pandemic. She also told the publication she experienced long wait times at airports in New York, Orlando, Dallas and Phoenix.

#1 Transformational Life Coach Adam Jablin Shares His Passion For The Hero Project, A Unique Program Aimed To Help You Find The Hero In You

Matthew Signer on Being a Part of Spy Kids: Mission Critical