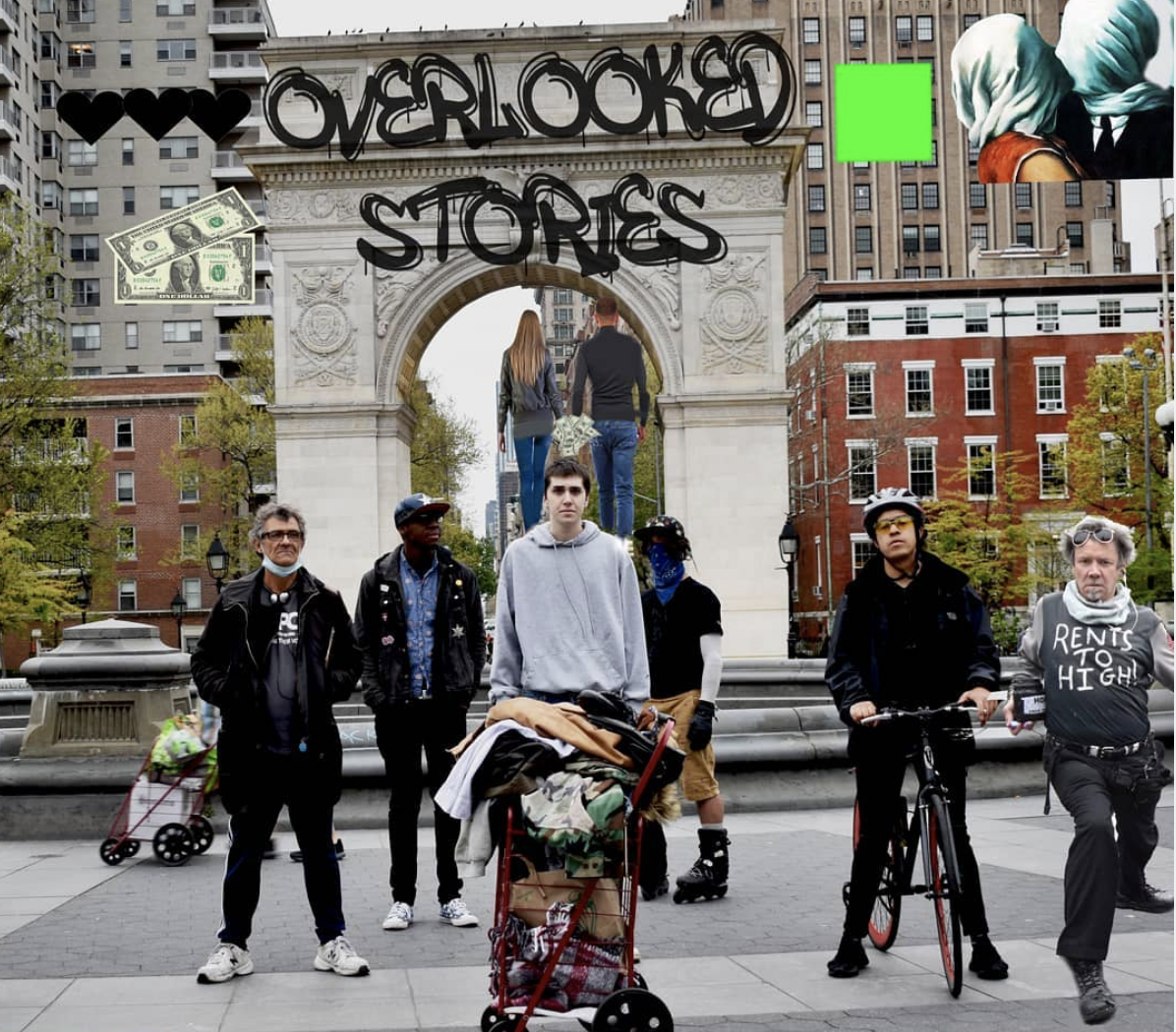 Have you ever wondered why today’s music is so awful? Most of the songs are full of vulgar content, and center on sex, relationships, or wealth. The commonality of such songs makes most people wonder if today’s music tracks are meaningful at all. Recently, Science confirmed this suspicion. Research showed that pop music has gotten worse over the years.

Still, it would be unwise to say all music is terrible. Out of the sea of poor content, there are still some artists who work hard to produce great music. Billy Miller AKA Claytonisokay is one of the artists who are at the forefront of creating quality music. Claytonisokay recently released an album dubbed Overlooked Stories. We talked to Miller about his music, including its purpose and its story.

Claytonisokay has been in music from an early age. At age 5, he was familiar with playing the violin and knew much about rhythm/harmony. Claytonisokay started writing lyrics on his own during school class. When he was a teenager, he was kicked out of school and had to attend transfer school. The transfer school exposed him to a world that he didn’t know existed. As a child from the middle class, Claytonisokay was blessed to have parents who provided him with a solid place to live, food on the table, and a supportive atmosphere. When he went to Transfer school, he saw that other people didn’t have the same thing. The transfer school exposed him to the reality of social inequality. “Going through what I was going through at the time with having to leave my high school and just things in my personal life, I turned to music as an outlet,” he says.

One of Claytonisokay’s friends, who was also a musician, took him to a studio. “I rapped the lyrics I had written over a youtube beat I felt fit the vibe. Looking back, I laugh whenever I listen to it, but I’ve progressed since then. I taught myself how to play guitar when I was 17, and now I make songs of all different kinds, ranging from hip-hop like Overlooked Stories to indie/psychedelic rock,” says Miller.

Miller’s songs are not limited to any genre. Why? Because he has mastered the art of creating a fusion of beats and developing his lyrics.

Claytonisokay uses his music to tell stories. The music makes listeners aware of the world around them, particularly the world that they don’t want to see. The key themes explored in his music are poverty, love-lost, greed, loneliness, the pains of growing up. Still, the music is not all negative. Claytonisokay takes these themes and turns them into self-reflective stories.

Claytonisokay also uses his music to create awareness of the prevalence of Lyme disease. The disease affects about 300,000 annually. What’s more, the economic burden of the disease is presently at 1.3 billion dollars. Although the condition affects thousands of lives, research, and funding on the treatment of the disease remains relatively low. Claytonisokay believes that Lyme disease deserves equal financing, similar to other conditions. He also believes that there is a need for awareness to enlighten people on the disease’s seriousness. As such, the proceeds from his album go to the support of the Lyme Disease Association.

Overlooked Stories reflects the musician’s experiences while in transfer school. It was while in school that he saw people who went through experiences revolving around poverty and violence. He observed that the rich did nothing to address the issues of poverty and violence. This experience is what led him to create the album. The album (Overlooked Stories), discusses the overlooked stories in the society as well as themes of greed, poverty, loneliness, love lost, etc.,

Claytonisokay’s music has depth. This music makes people more aware of the world around them, the world they don’t want to see. The raw truth in his lyrics made it difficult for him to get his music out there. Still, the hard work paid off when he completed his album. The album creates awareness of Lyme disease. His music also looks at issues such as poverty, the pains of growing up, love-lost, greed, and loneliness. If you are looking for quality music that informs, then this album is must-have.

There is no doubt that Claytonisokay represents a new breed of musicians. These are musicians who are not blind to the issues plaguing society. Instead, they use their music to change the narrative in the community, thereby bringing about social change.

How Beauty influencer Melina Taj has Collaborated with Leading Brands Like Swarovski, Bobbi Brown and Several Others