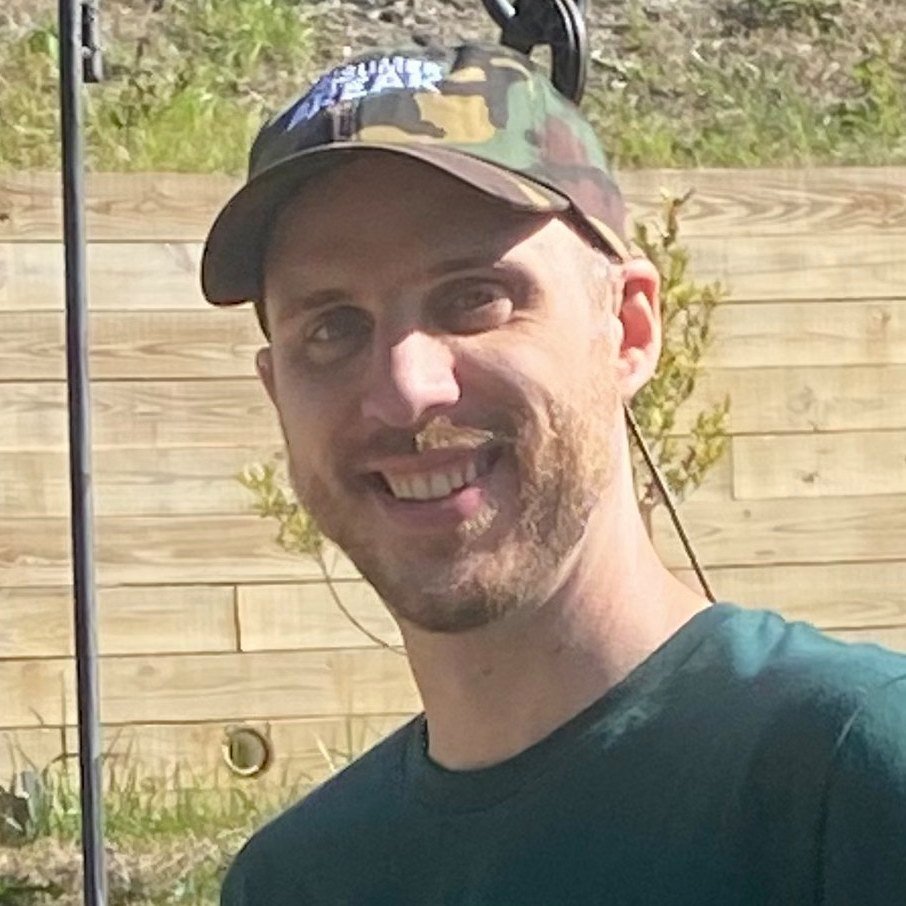 What if you turned an advertisement into a puzzle?

game on a mobile app. You would likely assume the app in question is buggy, makes you pay

for in-game microtransactions to advance further into the game, and constantly bombards you

with flashy advertisements that interrupt your gameplay. Or, if you’re a brand looking to build a

following, you would likely think carefully about where you place your advertisements, how

often, and how much you spend, carefully analyzing every microsecond of screentime for data

analytics. In most cases, you would probably be right, but not with ConsumerBreak.

interruptions or microtransactions. How? Simple: the puzzles don’t include advertisements; the

puzzle itself is the advertisement.

at the same time being the driving revenue source for online companies,” says Natanel Eisenberg.

founder and C.E.O. of Concept &amp; Innovation Group, which owns and operates the

ConsumerBreak mobile app. “There had to be a way to make people actually want to engage with

the ads by making them fun and rewarding in some way, which would be a win for both parties. What

if you turned an advertisement into a puzzle?”

The answer to Eisenberg’s question is simple: a dedicated following and player base who are

hungry for more. This month alone, players on the app can win from a pot totaling $35,000 in

cash prizes, all from racing against other players to solve puzzles that make a custom and

unique advertisement for brands looking for growth with deliverable results.

It sounds almost too good to be true, but the simplicity in ConsumerBreak’s success lies heavily

in their honesty and transparency. Their slogan is as honest as it gets: “Solve Puzzles. Win

Stuff.” This is exactly what the player does, resulting in top winners from challenges every

Monday, Wednesday, Friday, week, and month winning between $1-3 each in real cash paid

While the payout at a glance may look like pocket change, top winners can quickly see this

number add up, and is far from the payout limit. ConsumerBreak also hosts regular competitions

play the game. The more who play, the easier it is for ConsumerBreak to gain sponsors,

meaning more content for players, and the cycle repeats.

submission and polls for themed puzzles that showcase their comments and pics.”

Eisenberg isn’t afraid to be humble, either. In ConsumerBreak’s own YouTube explainer video,

had all the way back in 2011. As it turns out, the idea had weight to it, and Eisenberg has spent

the past 11 months listening to feedback from sponsors and players alike, fine-tuning the app

for all parties involved to ensure fairness among players of similar skill, now culminating in his

“Right now, we really don’t have enough players to show this concept in action,” says Eisenberg

in the YouTube video, but having spent the past year growing a dedicated player base and

following, Eisenberg double-downed on ways for players to engage even more with the app and

their fellow players. “Once we saw spending ten minutes at a time interacting with a single

image,” Eisenberg continues, “We knew we had to start a facebook group for fans to submit their

own pics for puzzles.”

V.I.P. Facebook page is sitting around 1,700 fans, and Eisenberg has said the app needs at

will have a solid foundation as it scouts sponsorship opportunities in 2021.

“It’s all up to you,” Eisenberg says, “…[and] the concept of ConsumerBreak isn’t going

Foreign National Arriving In The US? Simon Brady, CFP® Can Be Your Best Resource.