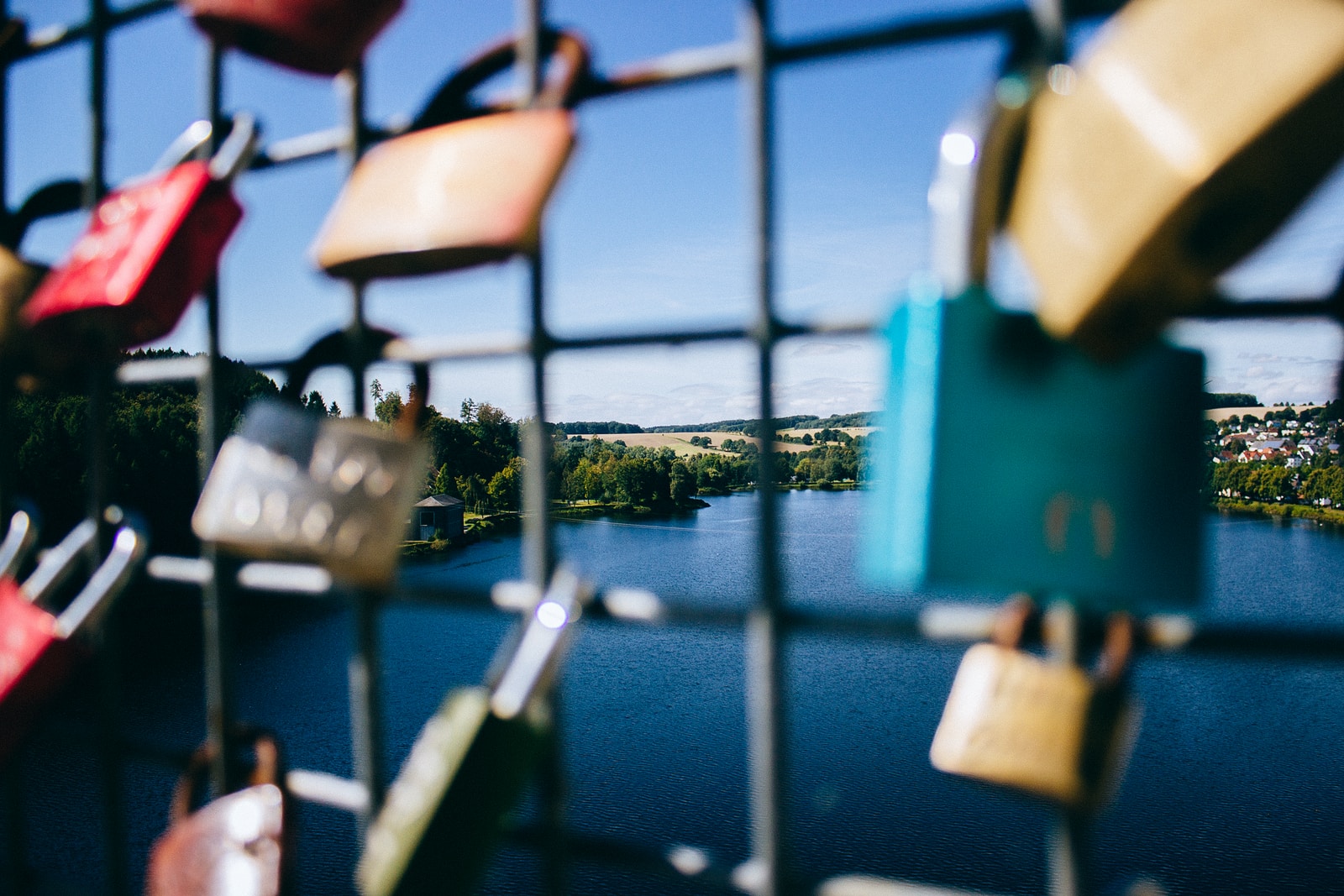 COVID-19 changed all manner of trends, particularly in the area of e-commerce. E-commerce habits had an uptick of over 350% in 2020. This was a huge change compared to how the market was evolving in the previous years. This, for most companies, was a bitter-sweet tilt — not only had their growth been heralded by a global crisis, but they also had to face the challenges of keeping up with this upchuck in demand. That included re-envisioning their supply chains, improving their IT departments, maintaining stock, and – as the year soon showed – implementing robust cybercrime deterrents. Cybersecurity experts had to step up to the plate and efficiently approach their strategies to deal with digital attacks and keep up with that year’s crime wave.

Cybercrime in 2020 and beyond

In 2020, Cybercrime went up by 600%. Malicious actors, due to the influx of digital traffic brought on by e-commerce, saw an opportunity and took it. Malware infection grew from 812,67 million to a whopping 1.5 billion. macOS malware increased by 165%. Ransomware to 450% — the cost of it translates to over $6 trillion.

In 2017, more than 8 million crypto-jacking events were blocked — that number quadrupled in 2020. Social engineering attacks became increasingly common — 3 out 4 people were targeted by them.

Here are some other gruesome stats’ to bring the point home:

And, the average cost of a malware attack on a company— $2.4 million.

The importance of professional cyber protection

2020 broke all records when it came to cyberattacks, data lost by breaches, and financial costs due to malicious digital activity. Companies, governments, and individuals were hard-pressed and constantly on the defensive.

Attacks in 2020, became more sophisticated. Why? Due to a perfect storm of factors.

This is why, now, more than ever companies have decided to invest in outside cybersecurity and have a powerful team at the ready. Research has consistently shown that most companies had dismal cybersecurity measures. By how much? On average, 5% of company folders are properly protected — and 78% lack confidence in their cybersecurity posture.

More than 80% of senior IT learners believe that their organization has little to no protection against cyberattacks.

And, finally, just to put everything into perspective and sink in the value of a SOCaaS team — thanks to the incorporation of AI sensors, 360º cameras, improved data links, and advanced computer logistics a cyberattack is more likely to bring down a commercial jet than a missile. As we said, the perfect storm.

Everyone is scrambling, in every field to manage their breaches.

How does a Cybersecurity team face a growing threat?

Cybersecurity specialists are continually evolving, they are constantly updating their benchmarks and procedures to face a cyber incident and manage its lifecycle.

The 6 main stages of cyberattacks SOCass focuses on are:

The very first objective is to, well, scare the attacker off — make the task too complex or too risky for them. Deterrence prevents enemy action by presenting credible threats and counteractions in the event of an attack. It refers to the policies a company will take in the event of an attack. The key to deterrence measures is to create credible retaliation procedures and publicize them.

A SOCass, in general, likes to avoid enemy action. The internet is vast, it’s a jungle, and SOCass prevents your organization from making a fool of themselves. The digital world is full of dark alleys, stranger danger alerts, and pitfalls — a SOCass team highlights where they are located and tells your staff how best to avoid them.

Prevention is the cornerstone of your cyber strategy — it’s based on your company’s needs, values, and objectives. It’s creating a unique plan based on careful analysis of your infrastructure. Crafting security policies, security awareness measures, and access control.

If a system becomes compromised it’s essential that said attack is detected as soon as possible. IDS – Intrusion Detection Systems – are utilized for this purpose.

For detection to have an endgame there must be a timely response. A reaction plan is planned in advance and different scenarios are taken into consideration. Response plans are prioritized with action points and a CSIRT – Computer Security Incident Response Team – is always ready to take the lead if an attack takes place.

A SOCass team with a diligent and up-to-date recovery program ensures that your company’s daily operation goes back to normal in the minimal time possible. They provide your firm continuity after a disruption.

“It’s too late to sharpen your sword when

the drum beats for battle.”

A SOCass team focuses a lot of their efforts on preventing, by all means possible, a cyberattack. They are trained to respond but their objective is to avoid a situation if possible. That’s why it’s critical to audit your company and have expert advice at the ready. It’s important to focus on the early stages of a cyber attack’s lifecycle. Why? Because if you have to react or recover it’s already too late — you will have losses.

Project APIS: Thinking Outside of the Box for the Future of Blockchain