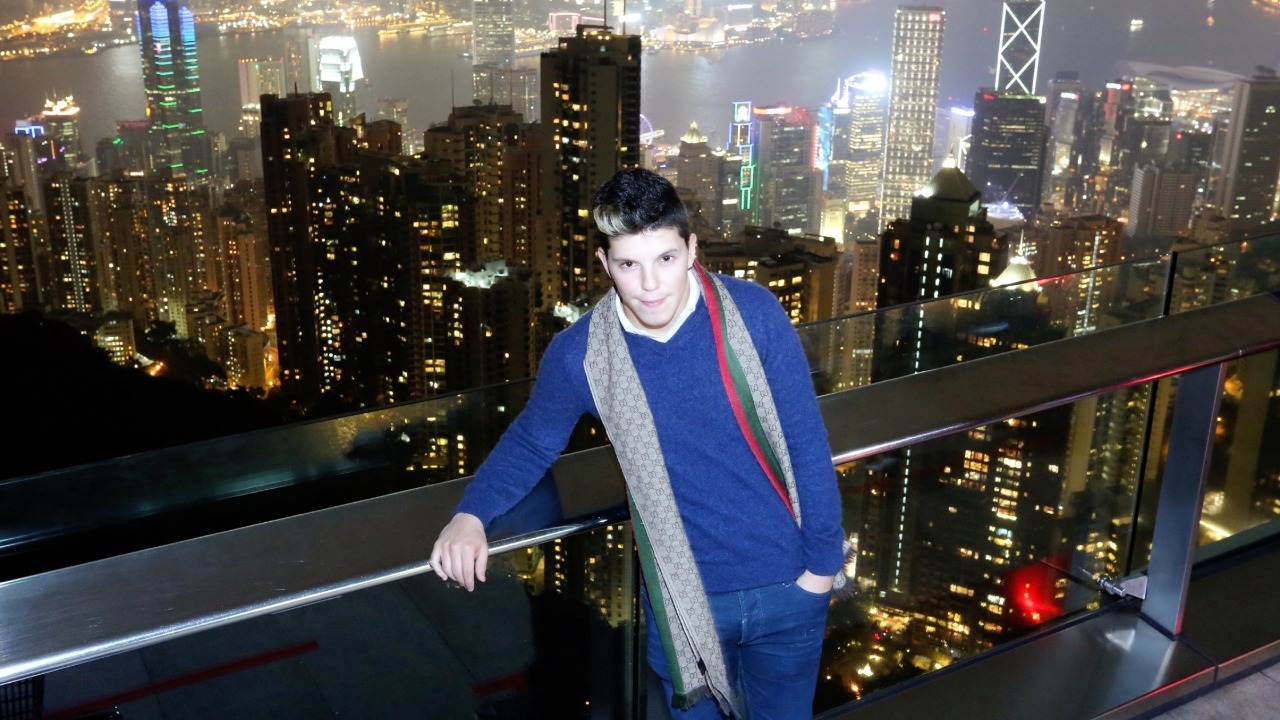 In 2020, Deniz Guney did what very few people can do. He was able to not only teach himself programming languages, but also develop apps that were downloaded 100,000 times in just a few months, and he did it without investing a single dollar in advertising. Now, a year later, he has founded his own company “Rocket Digital Limited” and released apps for iOS and Android, which have been downloaded over 2 million times so far and have been in the top 10 in at least 5 different countries.

We talked to Deniz Guney and asked him how he managed the rise from an absolute newcomer with no previous experience to an established developer whose apps reach millions of people.

How much time did you spend learning programming languages?

It took me 2-3 months in total. At least 6 hours every single day. In the beginning it was quite chaotic and I didn’t know where to start because there was just too much information, but after some time everything made sense. I had absolutely no knowledge of Java, Flutter or Swift before, but only knew a little HTML and CSS. That helped a little bit.

What does it take to develop a successful app these days?

It’s not enough to have a good product if there’s no demand for it. I first looked for a niche with a high demand and little competition, and then focused on developing an app that offered exactly what users were looking for. Actually, app development is “high risk, high return.” For me it was important to minimize the risk by looking for a niche for a long time and investing as little money as possible.

How did you get so many downloads without investing money in advertising?

I had previously set up a blog in the same niche, got organic traffic to the blog through SEO and was able to promote my app on my blog. Another method was a Facebook group, which I started after I published the blog. After a few weeks I got organic traffic from the Google Play Store. From the beginning on I focused on making sure the apps had the highest possible quality and usability, because Google measures how often and how long users use the app. Good scores then ensure that the app gets a high ranking in the Google Play Store.

Many experts claim that the mobile app market is saturated. You started developing apps in 2020. What is your opinion about it?

It is still possible to be very successful as a developer. Even in 2021. There are constantly new niches, new demand and more and more mobile users.

What projects are you working on these days?

What programming languages would you recommend to newcomers?

I would recommend Flutter. They just released Flutter 2. The big advantage is that it’s a programming language with which you can develop iOS, Android and Web apps – with a single code. That saves a lot of time.

Most of the time, I’m on Instagram. You can find me there under “Gun3ro.” Unfortunately, I don’t have a YouTube channel because I find it very time consuming to shoot and edit videos.

Thank you for your time Deniz Guney and all the best for the future.

From Ideas to Success: Gregory Grishayev, Living the American Dream