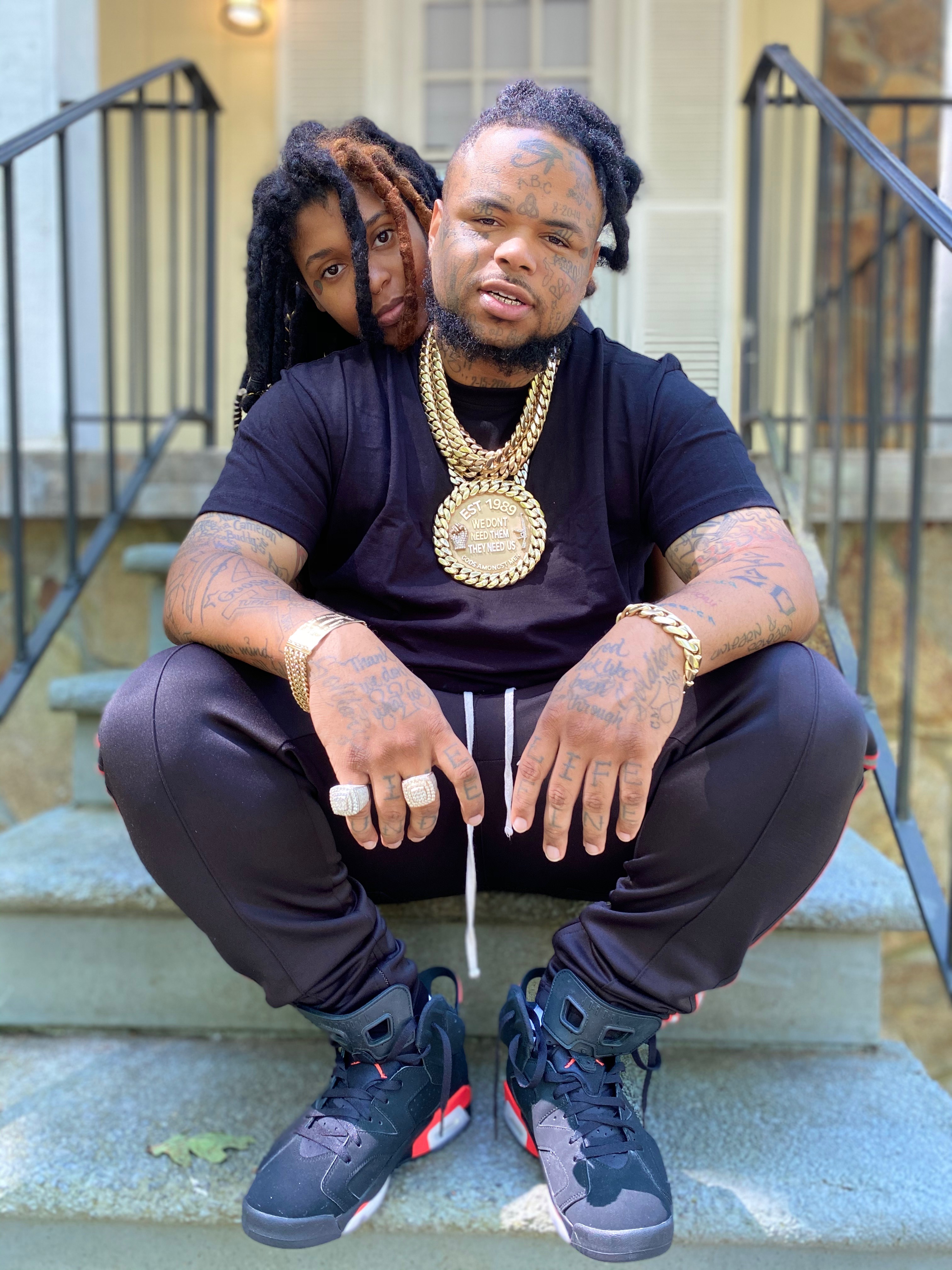 In a world driven heavily by money and education, It comes as a surprise that many major education systems today heavily lack lessons on financial literacy among other life skills. Though this has been an issue for many years, no major changes have been made. One person who has sought to make changes is entrepreneur, author, and full-time father Derrick Grace II, who has devoted much of his career to creating tools to educate people on important life-skill subjects.

Grace started off his education crusade armed with an enormous online following. In the past, Grace has gone incredibly viral, amassing over 120 million views, and building a massive social media presence of over 600,000 followers on Instagram alone. Grace used his social media platform as a starting point to start and solidify his educational systems as he began making educational moves as an entrepreneur.

Bringing Education to the People

Grace saw his first major success in the realm of education after writing a series of informative books. His books were published independently and Grace quickly became a best-selling author, selling over 50,000 copies. After the success of his books, Grace moved on to create a board game called “At Home Banking”. The game creates an entertaining, educational experience focused on financial topics ranging from financial literacy to small business ownership. At Home Banking provides real-life business and financial scenarios for the players through its gameplay.

Continuing to push his important education to the masses, Grace founded the Independent Unlearn and Relearn Academy alongside the Unlearn and Relearn Movement in 2019, which puts a major focus on educating people about financial independence, self will, ownership, and family business. The movement quickly gained momentum through Grace’s social media presence and continues to grow on a daily basis.

Grace puts a major focus on self-love, self-awareness, self-education, and self-preservation not only in his own life but also in his education systems. Grace’s drive to help people achieve their own financial freedom and grow important life skills has touched thousands upon thousands of people, improving lives on a daily basis. Grace hopes to continue growing his movement and has major goals set for his work, including getting his teachings published in collegiate curriculums. With continued developments in his education systems and growth in his movement, Grace is solidifying himself as a world-leading life-skill educator.

Antonio Edwards, The Self-Made Millionaire, Identifies Five Keys To Success: Find Out What They Are