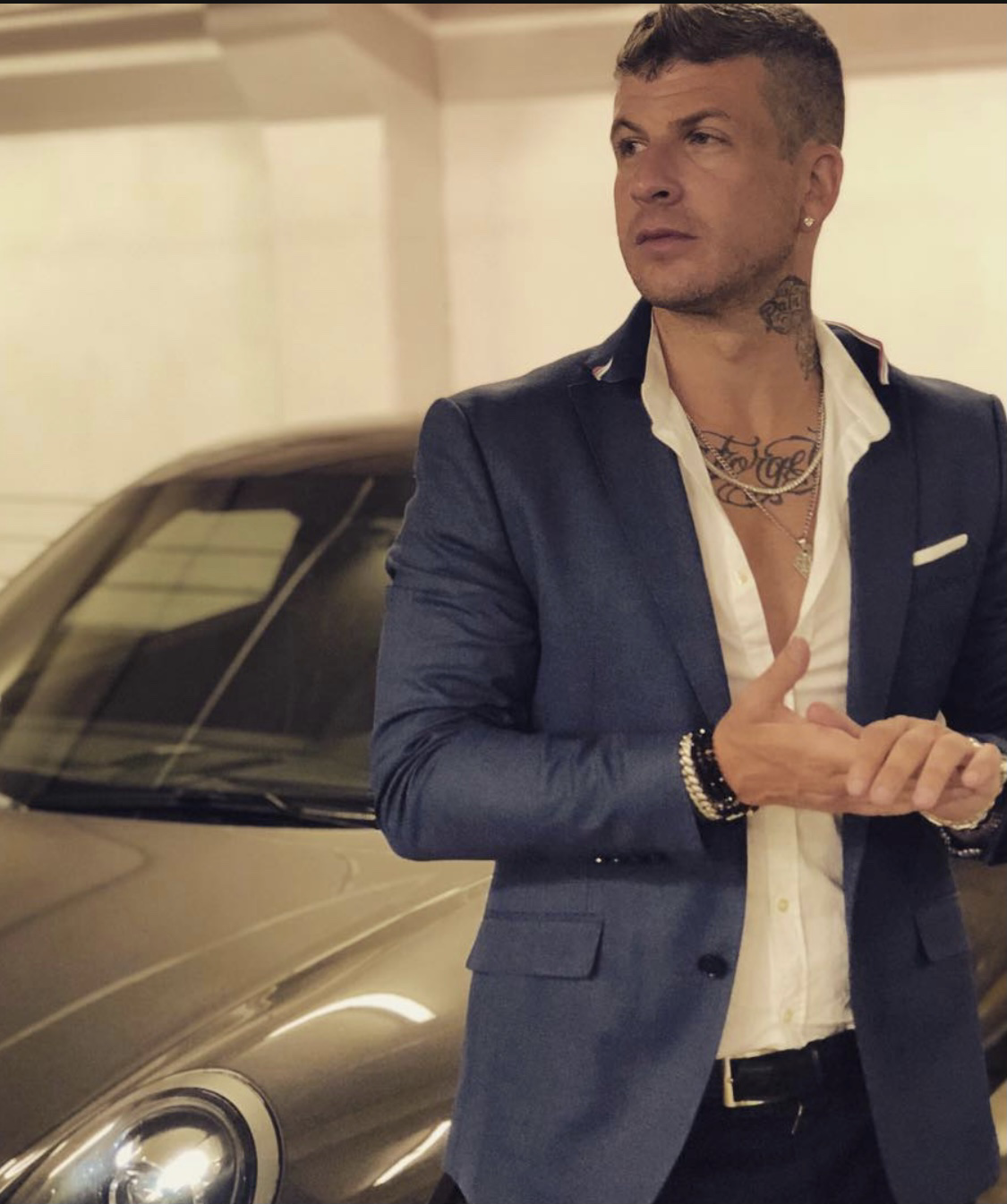 DJ Bander is a highly versatile producer, DJ, and remixer with several major production credits under his belt. Hailing from Brooklyn, New York, Bander is equipped with the right talent, knowledge, and technique which he learned from the extensive music composition training which he underwent in BAM, USC, and the Musician’s Institute in Los Angeles.

But there’s more to Bander than just being musically inclined. He shares his story of how he started his career as a DJ and how he used his skills and talents to become a multi-faceted entrepreneur.

From the very beginning, music was a part of Bander’s life, starting first with playing the piano at five years old and later becoming involved with several bands.

But because Bander wanted more creative control in what he put out, he began creating music on his own, moving quickly into orchestration.

It was because of this personal talent and a good ear for music that he became recognized by a well-known company.

“My career launched in 2009 after being signed to Sony Digital. This led me to produce for a range of artists including Famous Dex, Jon B, Taryn Manning, and Martin Clancy,” he shared.

This also allowed Bander to land Billboard remix credits as well as other achievements such as having two records of his land in the Top 100 of the Beatport Chart in 2019 among many others.

And since Bander has a well-established reputation, his fans and audiences can expect a lot from him in the coming year as he is set to work on several projects such as an EP featuring his original vocals as well as a collaboration with producer Milian Beatz, new music with Famous Dex, and other artists.

Bander will also be working on a series of marketing projects for developing artists and clients through his partnership with Alter New Media. He is also planning to throw his own electronic music events in Hollywood this year.

Working As An Entrepreneur

Other than being recognized for his talents as a DJ, Bander was also featured in LA Weekly for his entrepreneurial skills and how he grew his production company, Bander Productions.

“I recently landed an executive position as the director of Strategic Partnerships for Alter New Media, a seven-figure international marketing agency,” he added.

Bander also gives financial consultations to artists and others on the audio app Clubhouse.

Is KriSean Woods The Next Momentous Force In The Music Industry?