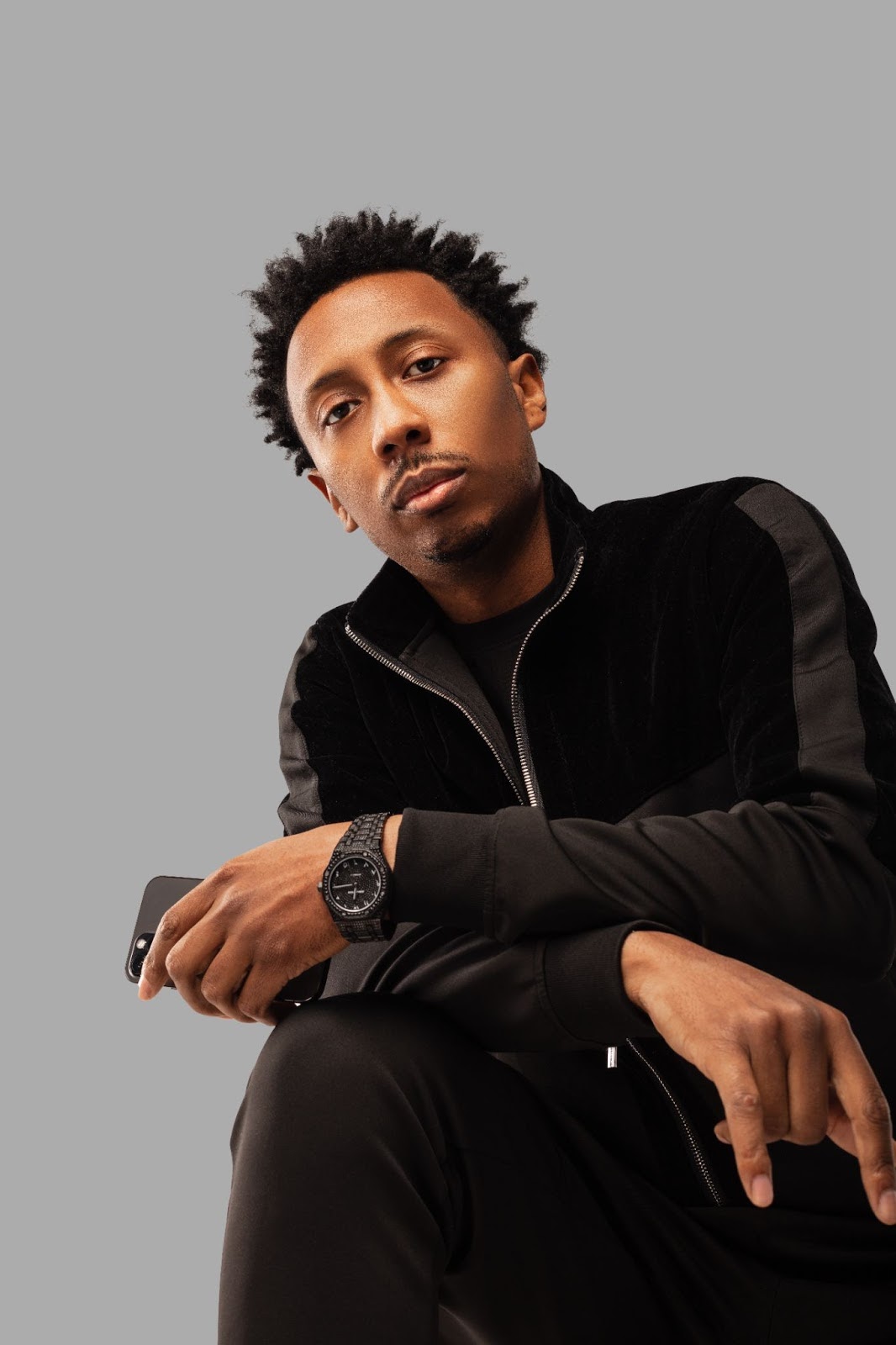 Jovan Wallace, also known as “GHOST”  is the president and founder of AllMasterMinds which has more than six years of experience in management. One secret behind his success is his ability to realize the potential of others and develop their mindset so that they can unleash their skills and talents to their fullest.

This is one reason why Jovan has been a silent investor in a few other businesses involved in fitness wear, clothing, transportation, personal protection detail, clubs, and more.

Even though Jovan was born in California, he has been raised everywhere which is an important factor that helped him change the way he did business and all other aspects of life.

“Doing that changed my view, my actions, which lead to the change of income and best of all the environment,” he said.

Now with his management agency, Jovan is also working to change the mindset of others that he works with. His career started by managing different aspiring models and promoting club events. It then transitioned when a female artist named Amala inquired about management for her career.

“Went from helping her understand the way I hear and view music, to managing her career, then built a promo business to push her because I felt like no one was really pushing her where she needed to be,” Jovan shared.

To better learn the basics of the industry, Jovan connected with the right people like CeoDenDen, BEZKnowsTalent, Irv Gotti, Rel Carter (Jay-Z’s nephew), and more.

From there, he built a label working with known producers in the industry like CashMoneyAp,  ToneP, Staccs TheGreatest, LoKey, and more. He has also connected with various videographers, agents, and others.

“The coming goal is to get my artists on the Billboard Charts and get them on a nationwide tour. So that we can share our story. If possible make a few movie appearances and get them on some soundtracks,” he said.