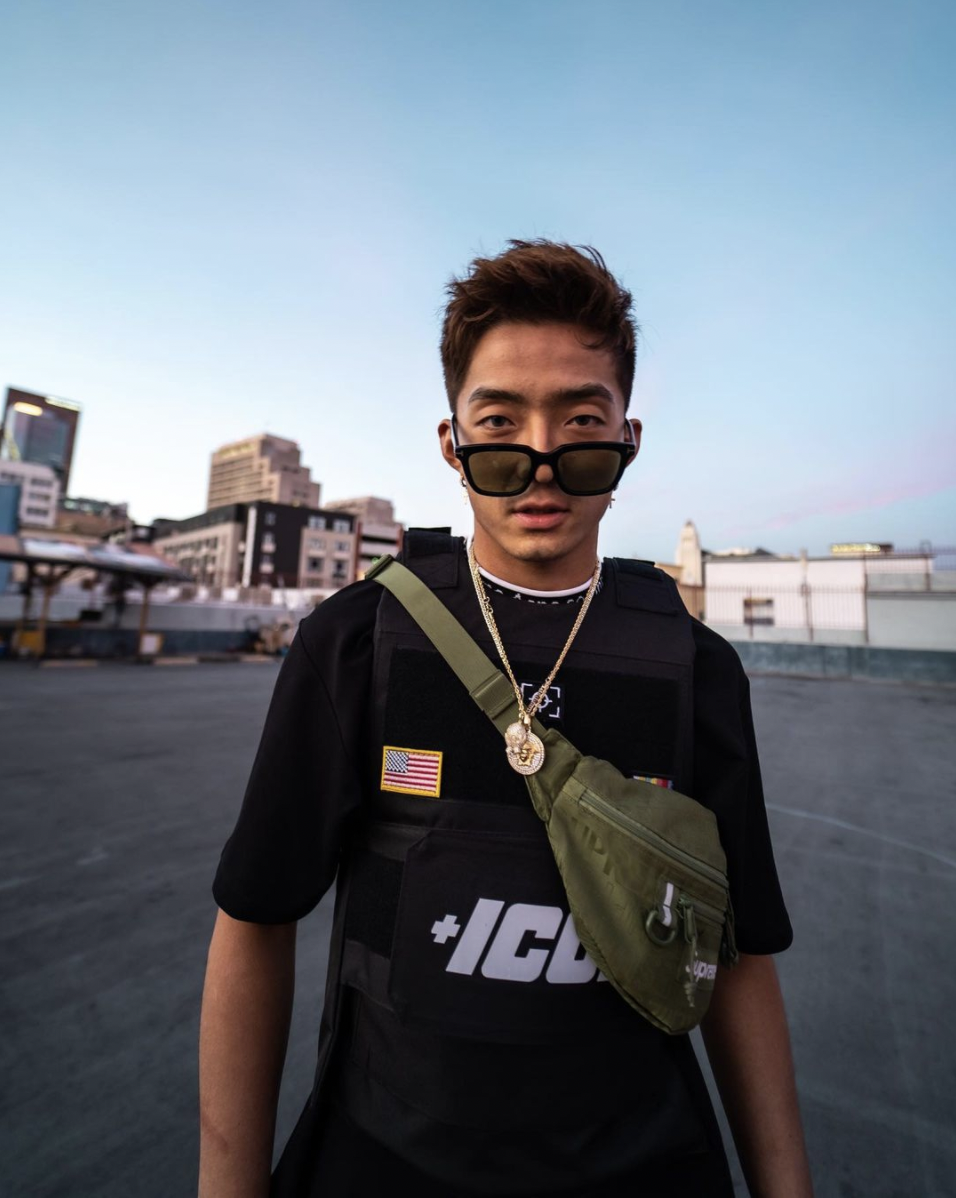 Hailing from Seattle, Swang is an alternative hip-hop artist who is one of the most underrated and unrecognized Asian American music artists in the industry today. He realized his calling for music was by just freestyling in the back of the car with his friends in high school.

“I fell in love with music, went through some tough times but here I am,” he said.

Swang began making music in the basement at the age of 14. Back then, people weren’t as accepting of his music as they are now since they didn’t show enough support for Swang’s interest in making music.

“I remember people laughing at me when they heard my songs, but I never gave up on it because it’s my passion,” he said.

Luckily, Swang didn’t take their negativity to heart and pushed on with achieving his dream. A year and a half ago, he started to take his career seriously and he is now reaping the rewards of his hard work.

Keep Doing What You Love

The early criticism that Swang has received for his early work has stayed with him until now, but not in a negative way. Rather, he saw this as an opportunity to learn from it and develop a thick skin against all the naysayers he encounters.

“Through the musical journey, I learned that you should never care about what everybody says and do what you love, and don’t stop. Do not let anybody get in the way of achieving your dreams. If you stop now, you will go right back to where you began,” he said.

So instead of worrying about what others have to say, Swang redirected his attention to the things and people that matter.

“Focus on the people around your so-called friends, focus on getting connected, And putting yourself out there with full confidence. If you are doing music, you better own every word you say,” he said.

The Result Of His Efforts

Swang recently debuted a single on World Star First. He even got to collaborate with Casey Veggies, Asian Doll, and Reo Cragon.

“Then I released two albums so far and it’s on all platforms, however, the new EP “Expensive Taste” is doing great numbers. The new visuals I just dropped are going viral at the moment on YouTube,” he shared.

His goal for the following year is to surprise people with new sounds that he has been experimenting on for some time now.