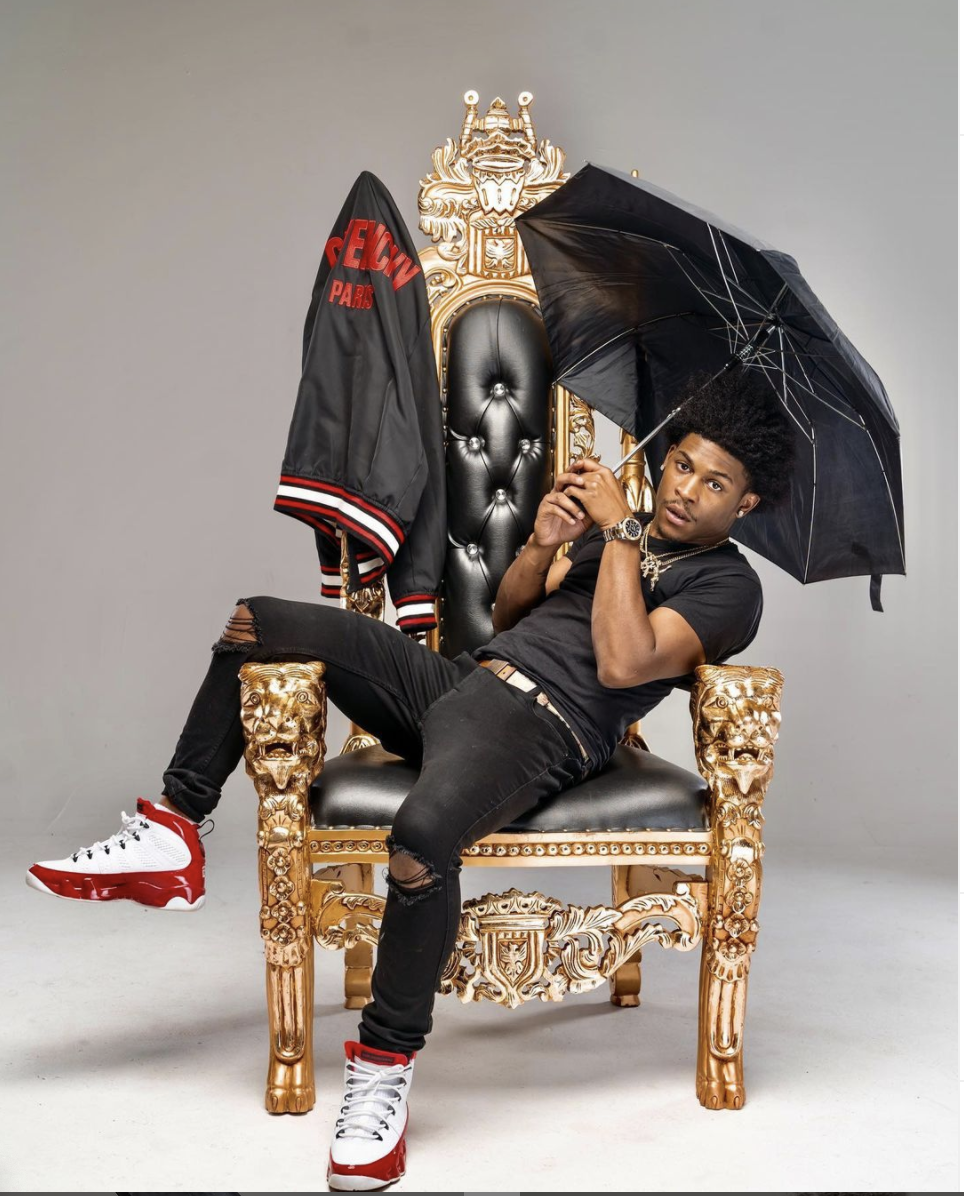 Many artists have been looking forward to making it in the music industry. It’s no easy task to get to the top. Luckily, an independent artist named NFL Nique has narrowed it down to three aspects that aspiring artists should focus on to create a name for themselves in the music scene.

First, he says to focus on the music and only the music. This is because diverting your energy to anything else can distract artists from their ultimate goal of success.

Another thing to think about, according to NFL Nique, is if you’re doing good in your career. By this time, he said to be cautious about others around you. However, NFL Nique also says that when somebody shows you love, loyalty, and honor, you have to foster this relationship and make sure you show the same loyalty to the person who gave it to you.

“This music industry is full of vultures and people that will take advantage of you. [But] I value my producer (BabyDee). Without him, my sound wouldn’t have developed as it did. He helped me grow so paying homage and respect is something I learned and a principle I stand upon in this industry,” the independent artist said.

Lastly, NFL Nique stresses the importance of perseverance and patience as key values to have if you’re looking to make it in the music industry.

“Trust your gut Instinct and never stop creating. Never give up, tomorrow could be the day you blow up,” he said.

More Than A Name

For independent artist NFL Nique, the NFL stands for his brand and lifestyle: NoFakeLove.

“I simply created this name from real-life events and situations that showed me the difference between real and fake,” he said.

He began rapping three years ago but seriously started taking his craft to the next level for only about a year and a half.

“I started by going to the studio with my team. One of my friends was an artist and I was just supporting him. A situation happened where he had to leave the studio which left me sitting in the studio looking at the computer. I just jumped in and I never looked back,” he said.

Once he heard his voice on a track, NFL Nique instantly became a favorite artist.

“I also have a feature with one of the biggest artists in the world that will be dropping soon. And I’m currently getting ready to shoot my New Single ‘4Certain,’” he said.