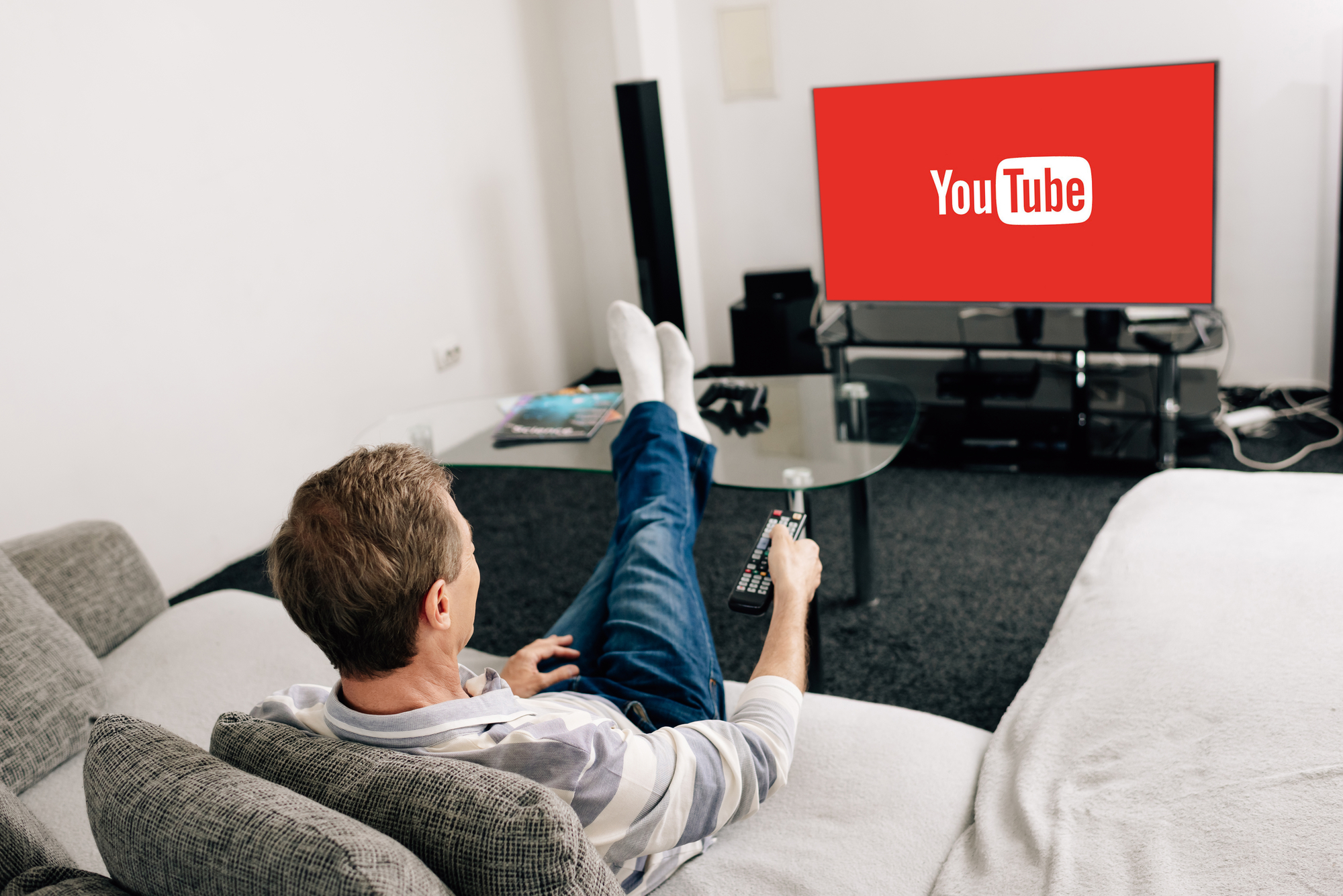 On Monday, Roku warned Google and consumers, that YouTube TV would soon be leaving its Roku Channel, and sure enough, it kept its word, removing the app from Roku Channel on Friday, according to the company’s recent press release.

This move by Roku comes after an ongoing battle between Roku’s carrying agreement, involving the AV1 video codec, a more efficient video standard that seems to be a new standard moving forward. Based off Roku’s recent move, it’s clear that Roku and Google were unable to come to an understanding, hence removing the $65 per month YouTube TV service.

Existing users who were already accessing YouTube TV from the Roku platform prior to its removal will not be affected, however, new users will be unable to sign up for YouTube TV as of today.

Roku gave the following statement, addressing its decision to pull the live-streaming app from its Roku Channel:

“We are disappointed that Google has allowed our agreement for the distribution of YouTube TV to expire. Roku has not asked for one dollar of additional financial consideration from Google to renew YouTube TV. ​

​We have only asked Google for four simple commitments. First, not to manipulate consumer search results. Second, not to require access to data not available to anyone else. Third, not to leverage their YouTube monopoly to force Roku to accept hardware requirements that would increase consumer costs. Fourth, not to act in a discriminatory and anticompetitive manner against Roku. ​

​Because our contract has expired, we have removed YouTube TV from our channel store. To continue to provide our users with a great streaming experience, we are taking the extra step to continue to offer existing subscribers access to YouTube TV on the Roku platform unless Google takes actions that require the full removal of the channel. Because of Google’s conduct, new subscriptions will not be available going forward until an agreement is reached. ​

​It is well past time for Google to embrace the principles that have made streaming so popular for millions of users by giving consumers control of their streaming experience, by embracing fair competition and by ceasing anticompetitive practices. We believe consumers stand to benefit from Google and Roku reaching a fair agreement that preserves these principles and we remain committed to trying to achieve that goal.”

“Today, Google published a blog post in response, saying, “Despite our best efforts to come to an agreement in the best interests of our mutual users, Roku terminated our deal in bad faith amidst our negotiation. Unfortunately, Roku has often engaged in this tactic with other streaming providers.” Google flatly denied Roku’s claims that Google wanted user data and wanted to manipulate search, saying, “To be clear, we have never, as they have alleged, made any requests to access user data or interfere with search results. This claim is baseless and false.”

What’s the Deal With AV1?

The tug-of-war between Roku and Google revolve around the AV1 video codec, which is at the core of the ongoing dispute. According to Roku, Google was trying to “leverage their YouTube monopoly to force Roku to accept hardware requirements that would increase consumer costs,” while Google argues that its “agreements with partners have technical requirements to ensure a high quality experience on YouTube.”

AV1 is the successor to Google’s current VP8 and VP9 video codecs, with development moving from being an in-house Google project to an industry-backed “Alliance for Open Media.” AV1 would provide more bandwidth for consumers and a royalty-free license from many large video and hardware companies, such as Google, Apple, Amazon, Netflix, Microsoft, Samsung, Intel, Facebook, Arm, Hulu, to name a few. Like most advanced video codecs, AV1 requires hardware decode support for playback on slower or older devices.

As of today, Roku reports to have only one AV1-compatible device, the $100 Roku Ultra, while Google sells zero AV1 streaming devices. However, Google has made AV1 support mandatory for its Android TV devices. But here’s the catch: they are on other companies’ devices, rather than their own.

In its continued explanation, Google says that “Roku requested exceptions that would break the YouTube experience and limit [the company’s] ability to update YouTube in order to fix issues or add new features. For example, by not supporting open source video codecs, you wouldn’t be able to watch YouTube in 4K HDR or 8K even if you bought a Roku device that supports that resolution.”

While there are still disagreements ongoing, Google believes there are other ways to “negotiate” that do not result in the immediate takedown of YouTube TV. “Our offer to Roku was simple and still stands: renew the YouTube TV deal under the existing reasonable terms.”

Related Topics:FeaturedRokuYouTube TV
Up Next