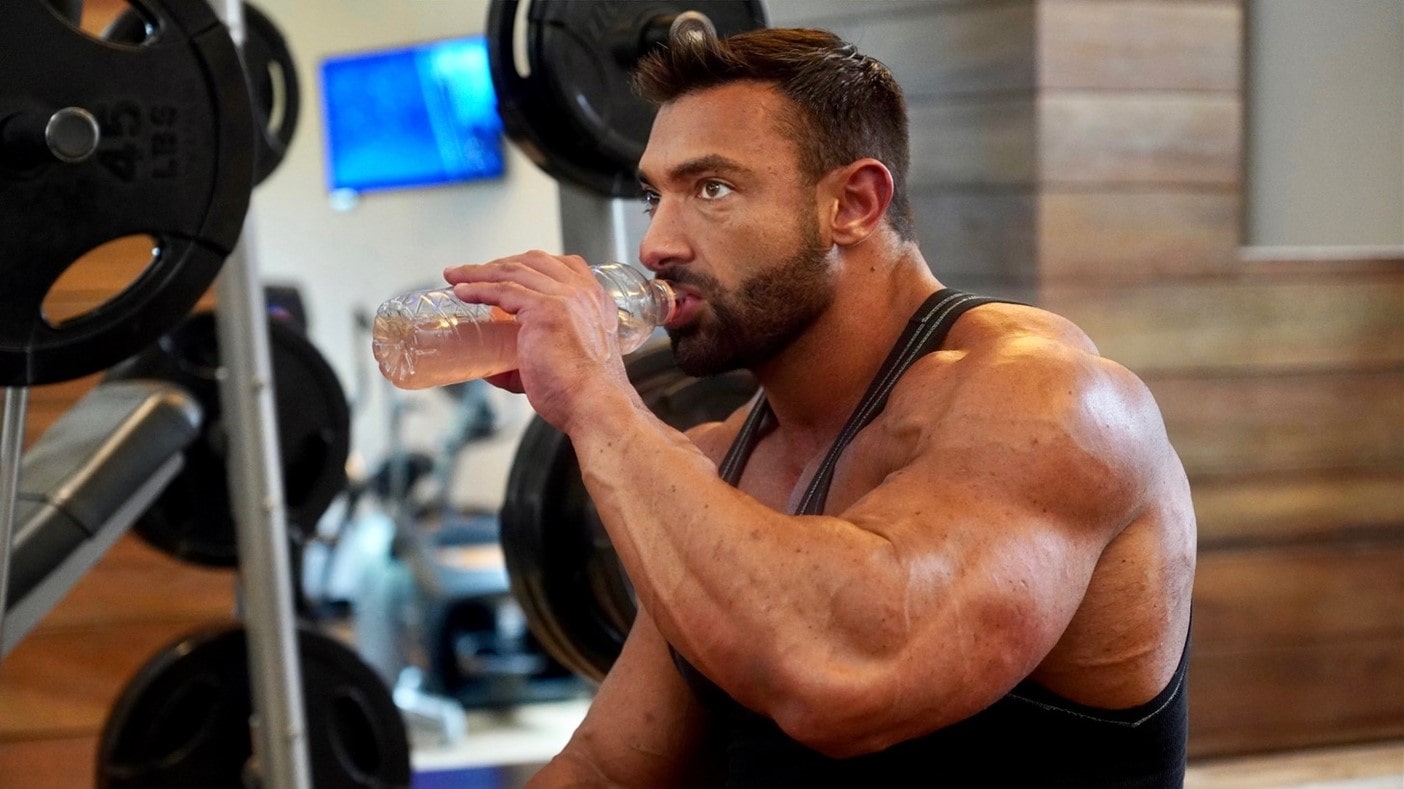 Ulcerative colitis: a chronic autoimmune disease attacking the innermost lining of your colon that’s purportedly incurable. When one hears “incurable,” the mind immediately jumps to the worst-case scenario, but for Dr. Chris Zaino, his diagnosis with ulcerative colitis offered the medical professional the opportunity to regain control of his body and mind like never before – at least, after a bit of trial and error. Following a failed treatment plan using traditional medicine, a shift in Zaino’s perspective and later utilization of unconventional treatments did the impossible and cured the incurable, an inspirational story he now shares with the rest of the world in earnest.

Zaino’s initial battle with ulcerative colitis was no easy feat. The former bodybuilder, known for his muscular appearance, dropped down from 230 pounds to 158 in only a matter of months, with his livelihood and personal relationships taking a similarly dramatic downward turn in tandem. The problem was only exacerbated by his doctors at the time, who prescribed Zaino medications they said could only temporarily mask his pain with no cure in sight.

“​​I was put on prednisone and all the drugs to treat ulcerative colitis, and the drugs were so harsh to me it gave me medically induced hepatitis,” revealed Zaino. “I was sent to the top four doctors in the world, and nothing was working.. Organ rejection medications to shut down my immune system at the DNA level, and the only option they gave me was to take out my entire colon. They said I’d have a colostomy bag for the rest of my life.”

Mere weeks before undertaking the procedure, Zaino was given a major wake up call by his old anatomy teacher about how to take his destiny into his own hands, visiting a recommended expert who identified that Zaino’s spine was adversely pressing on his brainstem and causing a huge number of his painful symptoms. After following his unconventional treatment plan, Zaino finally shook the traditional pharmaceuticals and beat the impossible, putting ulcerative colitis behind him for good.

“It took time – three months after beginning treatment I’m off half the meds, five months later I’m off all the meds,” recounted Zaino. “The blood started coming down and in seven months, my body had totally healed itself from an incurable terminal disease called ulcerative colitis.”

Having personally experienced the healing properties of certain treatments off-the-beaten path, Zaino later discovered the potent cure of regenerative medicine for a number of other medical issues brought on by unbalanced body chemistry. Getting his body and mind back on track, regenerative medicine allowed Zaino to operate at a peak performance higher than he’d ever experienced before, even years beyond what society views as “prime age.” With such incredible results, Zaino quickly became an expert ambassador for the renowned RegenerAge clinic in Cancun, a medical facility run by Dr. Joel I. Osorio and Dr. Kristoffer T. Chaffin that serves CEOs, sheiks, and athletes from across the world.

Armed with wisdom in tow, Zaino now uses his public speaking career to share the power of regenerative medicine and his own personal battle with ulcerative colitis with the general public, encouraging others to follow in his footsteps and seize the destiny of their health and wellness back into their hands.