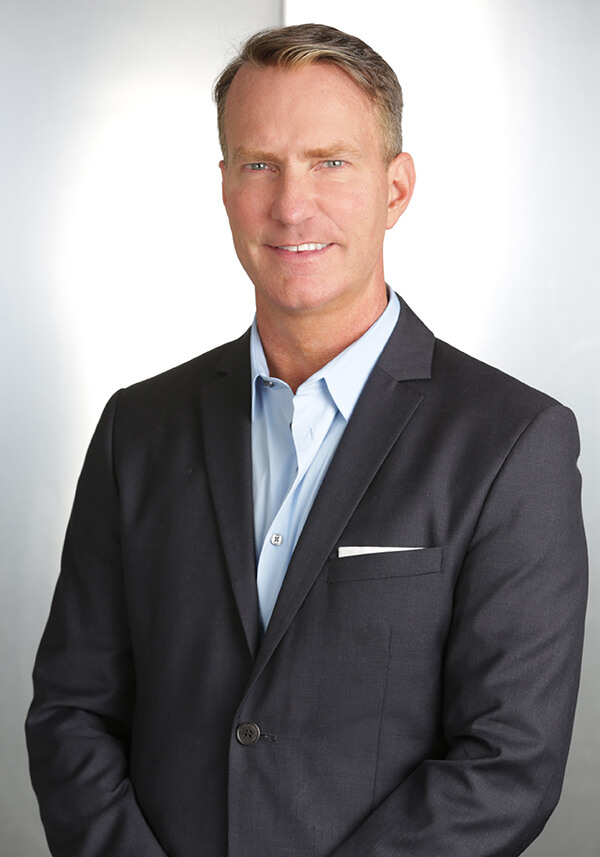 A young marlin fisherman wakes early in the morning, hungry. He wants his big catch. He looks out into the bay and sees his fellow tradesmen cutting their bait and readying their boats. He does the same. The fisherman pushes off from the dock and begins to row. He hears the splashing of others’ oars on both sides. He sees his rival fishermen begin to drop their lines in the shallow coast of the bay. The outline of shore grows faint as daylight starts to break. Only now does he drop his line into the deep, uncontested ocean.

In the cosmetic industry, the captain of this boat is Dr. Douglas Steinbrech, and the vessel that he sails on is his practice, Male Plastic Surgery. Dr. Steinbrech knew if he competed against other cosmetic surgeons in the crowded coastlines of the female plastic surgery market, his expansion would be limited. So, he took on uncharted waters and targeted the male audience. He employed what is known as the Blue Ocean Strategy.

The Blue Ocean Strategy is a marketing theory developed by business professors W. Chan Kim and Renée Mauborgne. The strategy breaks the market down into two oceans: the Red Ocean and the Blue Ocean. The Red Ocean is the existing market, where all other competitors are located, fighting for the same fish. The Blue Ocean is the uncontested market, vacant of all competition. Dr. Steinbrech saw the opportunity to steer his cosmetic surgery practice, Male Plastic Surgery, into the vast, deep ocean of the male aesthetics. Where Dr. Steinbrech’s story differs from Hemingway’s classic, The Old Man and the Sea, is that he is incredibly successful.

Unlike Santiago, the protagonist of Hemingway’s novella, Dr. Steinbrech didn’t lose his marlin. He hooked it and brought it in. Dr. Steinbrech’s continued success in New York City allowed him to open up a second practice in Los Angeles, and soon a third in Miami (also Chicago is rumored).  He is one of the top doctors in the cosmetic surgery industry, making him highly sought after by males looking to enhance their bodies. His success has also inspired other doctors in his field, granting him the opportunity to lecture around the world and become a mentor in the field of male cosmetic surgery. In August of 2020, he made that knowledge accessible to all in his book, Male Aesthetic Plastic Surgery.

Related Topics:Dr. Douglas Steinbrech
Up Next

From Hopeless to Success: How Eric Balance Overcame Addiction and Became a Go-To Marketing Expert