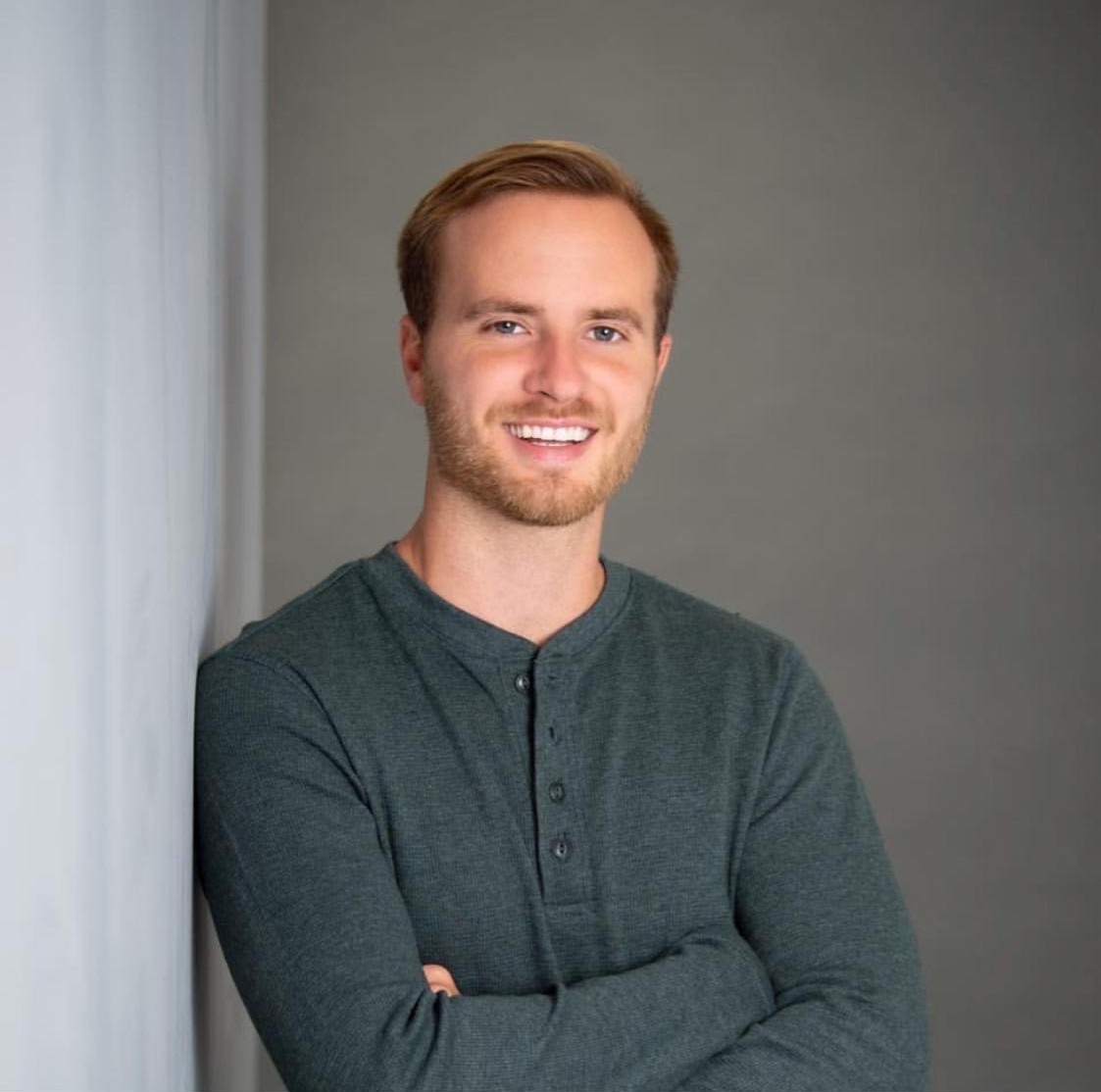 Covid-19 has not only brought health issues to hundreds of thousands of Americans, but with it also came economic uncertainty for tens of millions. As the unemployment numbers rise by the millions every week, it was clear to me that there’s never been a more important time to interview somebody that has created opportunity from uncertainty.

When I first talked with Clayton, @Claytonzig on Instagram, he described his financial situation before the Corona Virus as “subpar or average”. It’s what he did following the Corona Virus uncertainty that has made him stand out. When asking Clayton to describe the importance of taking advantage of these times, he stated that “the opportunities that come from this time of uncertainty will provide my family and the charitable organizations that I support value for decades to come”.

Adjusting as an Entrepreneur:

Many successful entrepreneurs have taken advantage of this uncertainty, but I wanted to dig deeper to find out how Clayton went from an average earner to somebody who’s life will forever be different. Clayton provided me with an explanation of what he did that he says, “can be duplicated by anyone”.

One of the first things I noted was his emphasis on “getting your mind right.” When everything started to get out of control he said the most important thing was to block out the noise and focus on what could be done. He credits his financial success during the corona virus to first providing his body with the best nourishment. The entrepreneur uses examples of “healthy eating, reading, and exercise” as the most important thing you can do during any time. “Taking care of my body was a huge key, but a few other habits I began was sleeping with my phone in a different room and reading in the morning before I touch my phone”

Clayton explained that he learned all of these tricks and tips from other entrepreneurs that he looks up to. “I knew all of these habits were hugely important, but it wasn’t until the Corona Virus blew up that I knew there would never be a better time to implement these habits to change the course of my future,” he stated. When I asked him why this was so important, he said that it was the “only” reason he was able to weather the storm.

After getting an understanding of the habits, Clayton advised me to be “100% necessary to be productive, ” I thought we’d move on to a greater understanding of how his personal economy changed. I was fascinated by how simple his logic was. Clayton told me that he started to look for opportunity with businesses that did not have a recession proof model.

That’s when he got in contact with Eric Wang, CEO of Guard Digital, a digital advertising company that was helping businesses in the home security industry bring in leads through Facebook advertising. After talking with Eric, he discovered that previously, the home security industry was more traditional in that most customers were acquired by going door to door. Clayton said that at that moment he knew that he wanted to work with Eric to help these businesses at risk of going under to “not only survive, but thrive”.

Business from here on out:

Although much of his focus going forward is to help Eric continue to reach home security business owners, he said that most of his financial success has come from doubling down on his investments in real estate, the stock market, and internet businesses.

I asked how he’s been able to handle so many moving pieces at once. In response, he told me that “I do two things that have made it possible, the first, following and learning from only the best in each industry, and secondly, delegating when possible to people who you can trust.”

In Clayton’s final remarks, he emphasized the importance of looking at everything in a positive light and taking advantage of all of the opportunities that many entrepreneurs are providing including free educational courses.

Omar Del Villar and Cardi B Spotted in Beverly Hills

Shanice Ramirez is the founder of Excelerate Wealth LLC. She is known as Shye Lee on Social Media. (@shye.lee) A social media growth and content marketer that has a true passion for broadcasting elite Entrepreneurs stories to the world! Taking her skill of writing and helping deliver and bring light to valuable content for others.