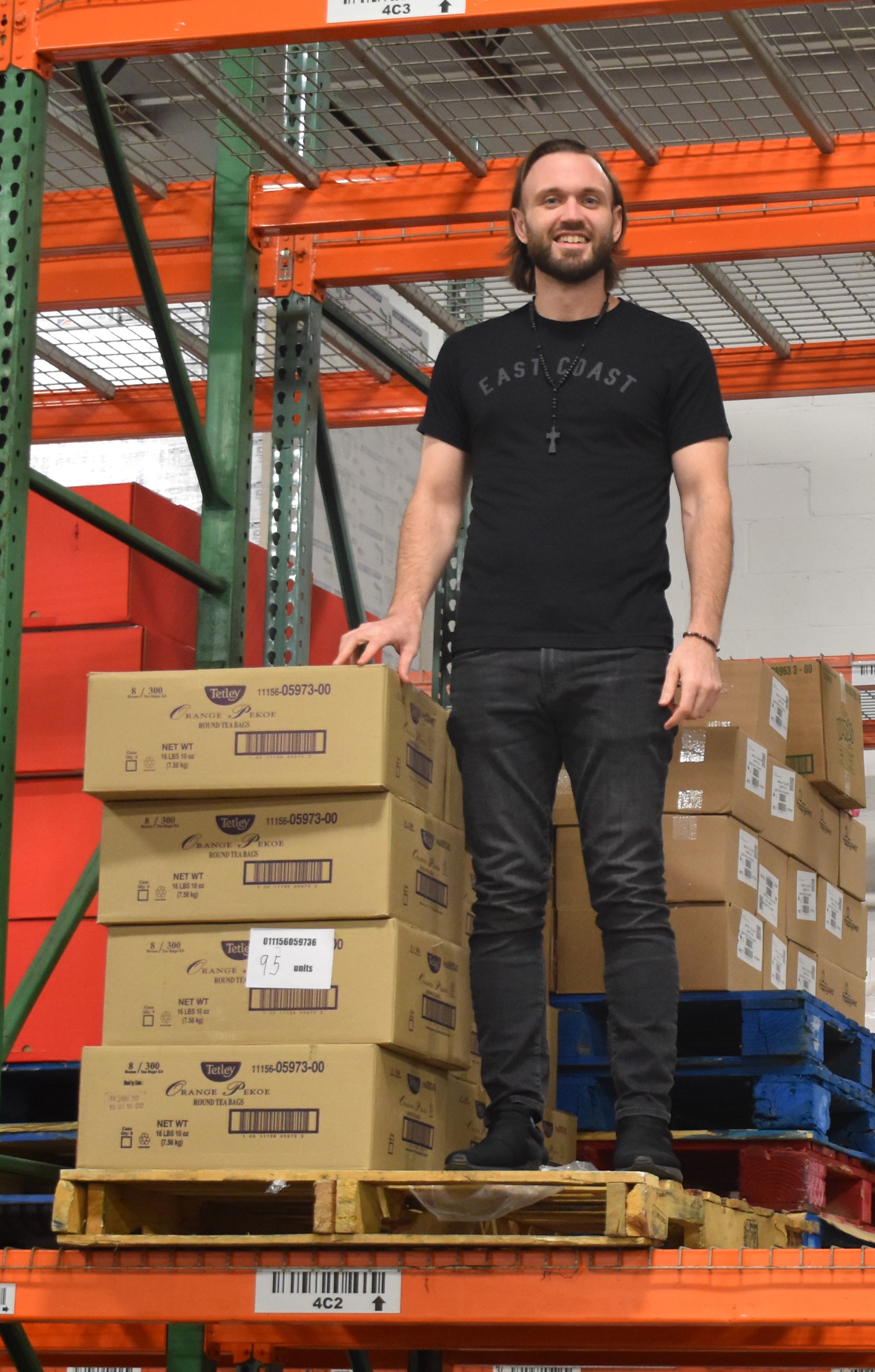 Mentors are the people who have many years of experience in a certain field, some of whom become social media influencers to help people in solving their issues. Influencer Eric Castellano is an inspiring social media figure with many achievements. He is a businessman as well as a mentor regarding business on Amazon. He has been working in the e-commerce industry for 15 years and has now taken it upon himself to educate young people and inspire them to bring out the best potential in them through his content.

Born to be an entrepreneur, Eric began his career with only $10,000 in his pocket that he collected by working in McDonald’s. He moved to New York with that money and bought wholesale items to sell to his classmates. His interest in online business on Amazon took a new turn when he became an adult.

Eric’s business had a small start but with a positive mindset, he eventually grew it into a company. He surrounded himself with great minds and positivity to be motivated to work harder. He faced many challenges and failures on the way but he did not give up because he saw his failures as experiences to develop more and more. His focus on personal development led him to become an inspiration to many. Now, he is a 8+ figure seller on Amazon with many achievements in life including average annual sales of 3 million orders through the platform. He aims to develop his business even more and earn $100 million in Amazon sales every year through various strategies.

Eric’s company is the evidence of blood, sweat, and tears that he has shed to be successful and it is continuously growing year after year. He has been working on making the best decisions in the interest of his company. He has been featured in the Entrepreneur Magazine for his inspirational story and his efforts to bring a new revolution in the world of e-commerce.

Eric has made it possible for young entrepreneurs to become successful like him. He has launched a 18 module course program EsellersRI that aims to educate Amazon sellers in a more personalized way. Through his consulting agency, AmazonLit, Eric aims to educate 20,000 Amazon sellers and businesses and he has already reached 20% of that goal. He is managing his own business as well as helping others manage theirs. As a mentor, Eric has the right expertise that people can learn and take advice from.

With his experience and achievements, Eric aims to educate young people through social media platforms. He is an influencer who promotes content on YouTube, TikTok, Facebook, and Instagram about Amazon sales, business strategies, increasing revenue, and training others to be Amazon experts. He sees that the new and existing small businesses have the potential to grow but lack authenticity and experience. So, through his content, people can learn and grow.