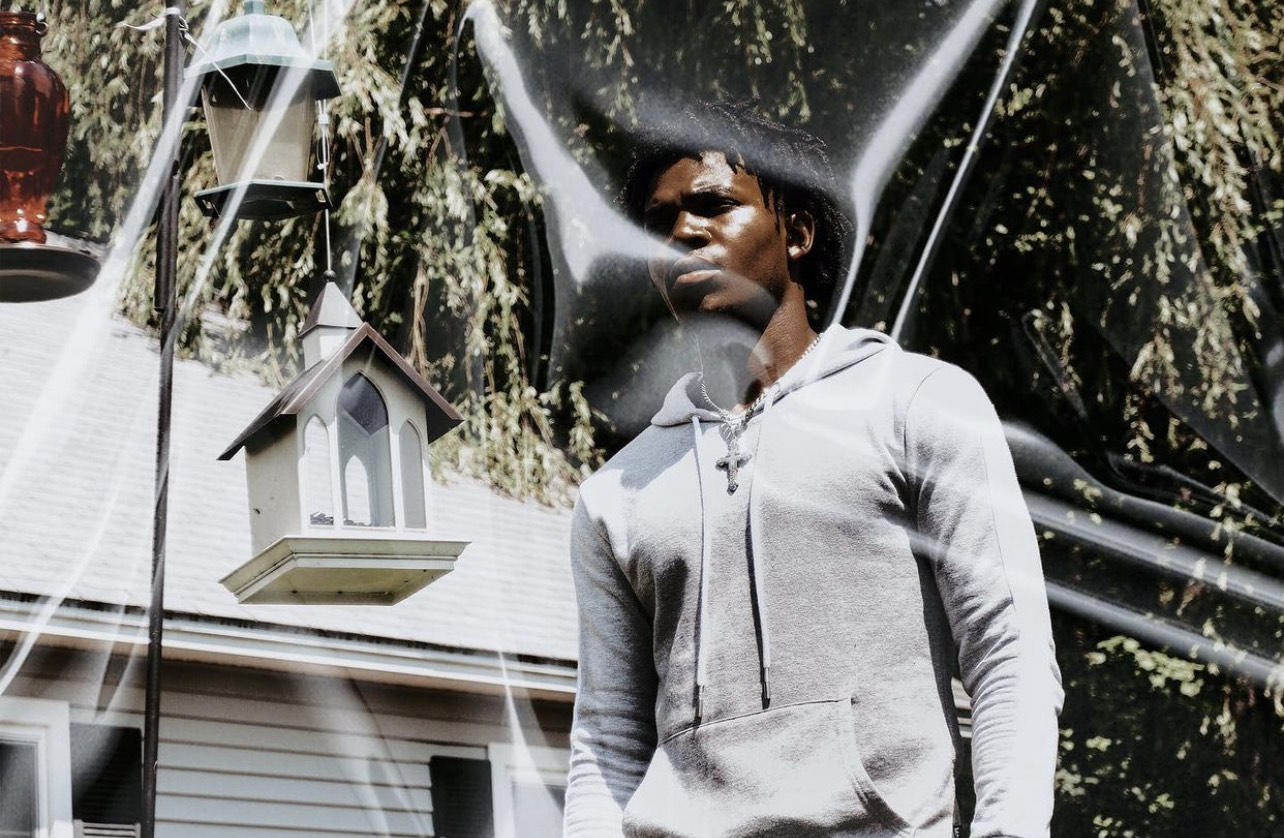 With the recent news of both famous rappers, Young Dolph and Drakeo being tragically killed in their own city within just a few weeks apart from each other, HullSicko! speaks of relocating for a better opportunity to pursue his dream as a rap artist to stay away from potential hate that may arise.

It is now a proven fact that hate exists in large amounts within your own city once you begin to show signs of financial growth and overall social status. The unfortunate events of other rap artists has proven that some would even go as far as killing you just to take that status away.

Emerging out of the streets into a multi-millionaire hip-hop star in your own hometown is now considered to be a risky career choice. And as the culture could all agree that it ”comes with the game”, having the benefit of relocating is a new artist’s best bet at survival in this game.

Popular rappers like Lil Boosie and Noriega have discussed in the past that the hate from your own city is at an all time high once you start to become successful due to your peers becoming jealous. They know where you came from and hate that you’ve leveled up while they remain stuck struggling in the same place.

Amateur artist, HulkSicko! decided that he wasn’t going back to NY after taking a trip to CA. What was once meant to be a networking trip to California, turned into a permanent stay in a new home where he felt comfortable building his brand.

He states that he grew up in an area in NY where if you didn’t take advantage of certain opportunities, you will be stuck there for the rest of your life. HulkSicko! knew that he would be much more successful if he took a leap of faith and pursued his career in LA.

“I grew up where people didn’t take advantage of opportunities to change their lives,”said Hulksicko! in a recent interview. “The Bronx has a lot of cold and hate and I wouldn’t want to go back.”

Just like the new artist’s method of creating music, he made an unplanned and spontaneous decision to relocate for a better lifestyle.

Since moving, he’s been able to find more like-minded individuals who motivate one another rather than to be in competition. He’s found that being true to his passion, along with being both genuine and real will take his career further than ever. Also, being around people who support him and his dream will open doors to better collaboration opportunities. He stands strong on believing that “the next person would kill to be in your spot” and takes full advantage of the chance to prove himself and others that he’s got what it takes to keep his spot in the game.

Most of HulkSickos!’s stories are inspired by the life he once lived in the Bronx and by his journey he’s had during his transition in California.

You can follow him on social media @hulksicko and find his music streaming on all platforms.