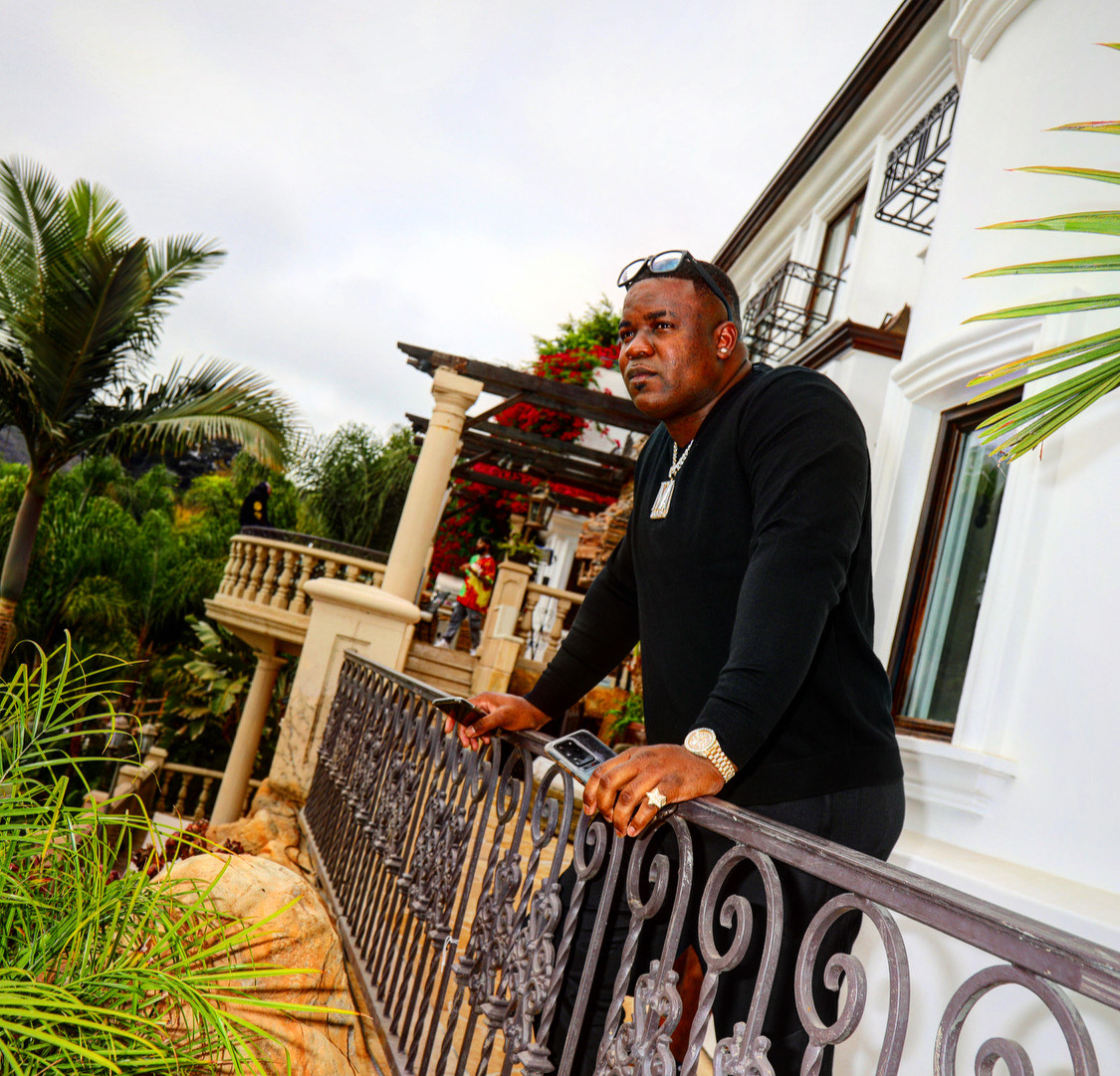 Mike Anthony from Mobile, Alabama is the CEO of MA Music and manages Yung Bleu, the artist behind the hit song “You’re Mines Still” featuring Drake and “Baddest” ft Chris Brown and 2 Chainz. From a young age, Mike has always had a love for music. He shares that when he was growing up, he listened to Old School R&B and Soul Music, but had no idea that it would lead him into the music industry. His journey to his success in music began when he met Yung Bleu about seven years ago, however at the time he didn’t know much about the industry. Initially, he just wanted to invest and support Yung Bleu because he believed in him and his vision. But Yung Bleu wanted Mike to become his manager.

Since taking on Yung Bleu as an artist, Mike has learned so much about the music business. His roster of artist has grown since he took on Bleu and he quickly realized “what might work for one artist might not work for another, so you have to learn as you go and continue to learn,” he stated. As a manager, Mike is very laid back and is always keeping up with what’s happening behind the scenes. He explained his management style, stating that he lets his artists control their own image and creativity because it allows them to be themselves. On the other hand, he focuses on business administration, recordings, bookings, etc. When Mike is looking for a new artist to work with, he likes to work with the underdog – an artist with a vision others can’t see. An artist with a passion for music and someone willing to give it their all. When he signs an artist, he believes it’s essential to get to know them and build trust and loyalty. “It’s not just about the music or shoving a contract in your face. We have to have trust and loyalty, like a family.”

Mike’s vision is much bigger when it comes to music he says “I feel like I am just getting started.” In the music industry there is never the point where you have completely “made it” in a lot of people’s opinions and because of that Mike is always looking to expand himself, he says he would like to sign more artist, open a recording studio, a night club and wants to invest into all other areas that have to do with music. Although he has accomplished so much within 2021, next year is only going to be much bigger as the opportunities are endless. For Mike, the most rewarding part of his “career is being able to win and capitalize off music and being successful while doing it.”

This may be your first-time hearing about Mike Anthony, but expect to see and hear a lot more about him. The possibilities are endless for Mike. Although he focuses on management, be on the lookout for his new music publishing company coming soon and follow him on Instagram @MAmusic to stay connected and informed.