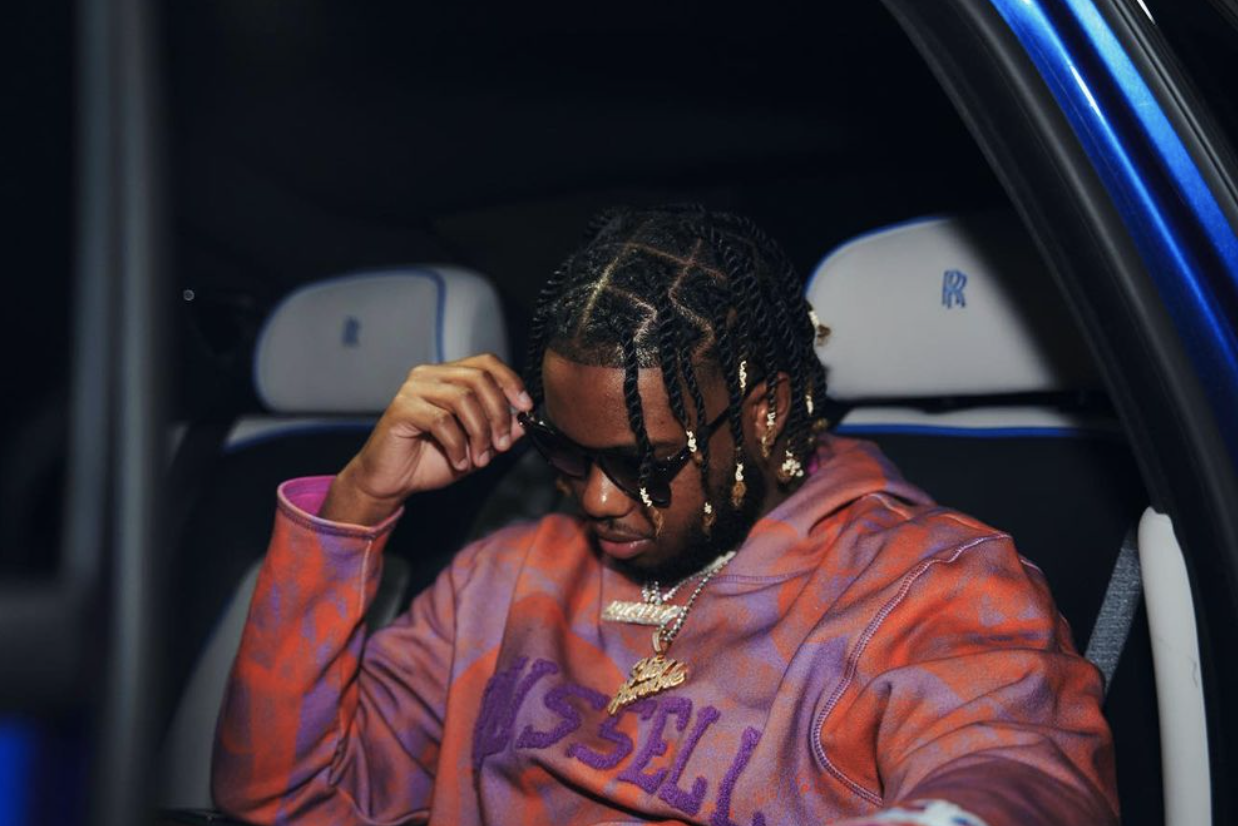 Hip Hop Rapper Lil Rottie shows out on the camera with his new music video, “Destiny.” Introducing an autobiographical message, Lil Rottie hopes that his new track motivates his fans and other creatives to bet on oneself. “If you have an idea, bring that vision to life. You can do anything. Be big on yourself.” Each scene in the video is intentional; from the desert road representing the trials and tribulations of his journey to the lambo he’s riding in, all of which represent the lifestyle he’s seeking and destined for. He explained ‘The video starts off with me being lost in a desert wearing a shirt symbolizing a chapter to my story. The viewers are watching it come to life shirt reads “Destiny”, abbreviated version for that which I seek on the road, in the desert, and in my music.”

Lil Rottie chose music because he felt it could change his life. In an interview he shared “I always wanted my family to have a better life so I took this route.” He went on to share that he always felt like music was an outlet to not only express himself but, allowed him to touch other people and was an opportunity take him somewhere from listening to artist like Lil Wayne, Meek Mill and even listening to R&B music.

He grew up in a rough city, Atlantic City, New Jersey. He got his unmatched work ethic from seeing his mom work all her life and making sure he and his sister never had to worry about anything. She worked two jobs nonstop. It’s no surprise that Lil Rottie is relentless in his own career pursuits. “My mother is my motivation; she’s why I go so hard and put so much pain into my music.” Having moved from his hometown of Atlantic City, New Jersey to Las Vegas, Lil Rottie plays no games when it comes to building his music career. His decision for moving was to give him the opportunity to build an image for himself. He shared that the move has allowed him to connect with different people and be closer to his label.. Ever since his relocation he’s been on the grind; hosting parties, making new content and finding any other opportunity to promote and share his music. Some places he performed include Temple University, Salt Lake City, Utah and Club NOTO in Philadelphia.

He has released more than 5 albums and EPs. His 2020 single, “Her Bag” has already gone viral in Russia, reaching over 30K streams, making a name for himself overseas. One of his biggest accomplishments is being signed to a record deal, having always dreamed of creating generational wealth and being able to take care of his family. The recording label that picked him up is unique in that it pays its artists in cryptocurrency.  Lil Rottie is currently working on his album and reveals a major artist to be featured in one of his newest songs dropping in 2022.  When asked what he’d like to do after music he says he’s interested in property investments and crypto-investing.

Related Topics:destinylil rottie
Up Next