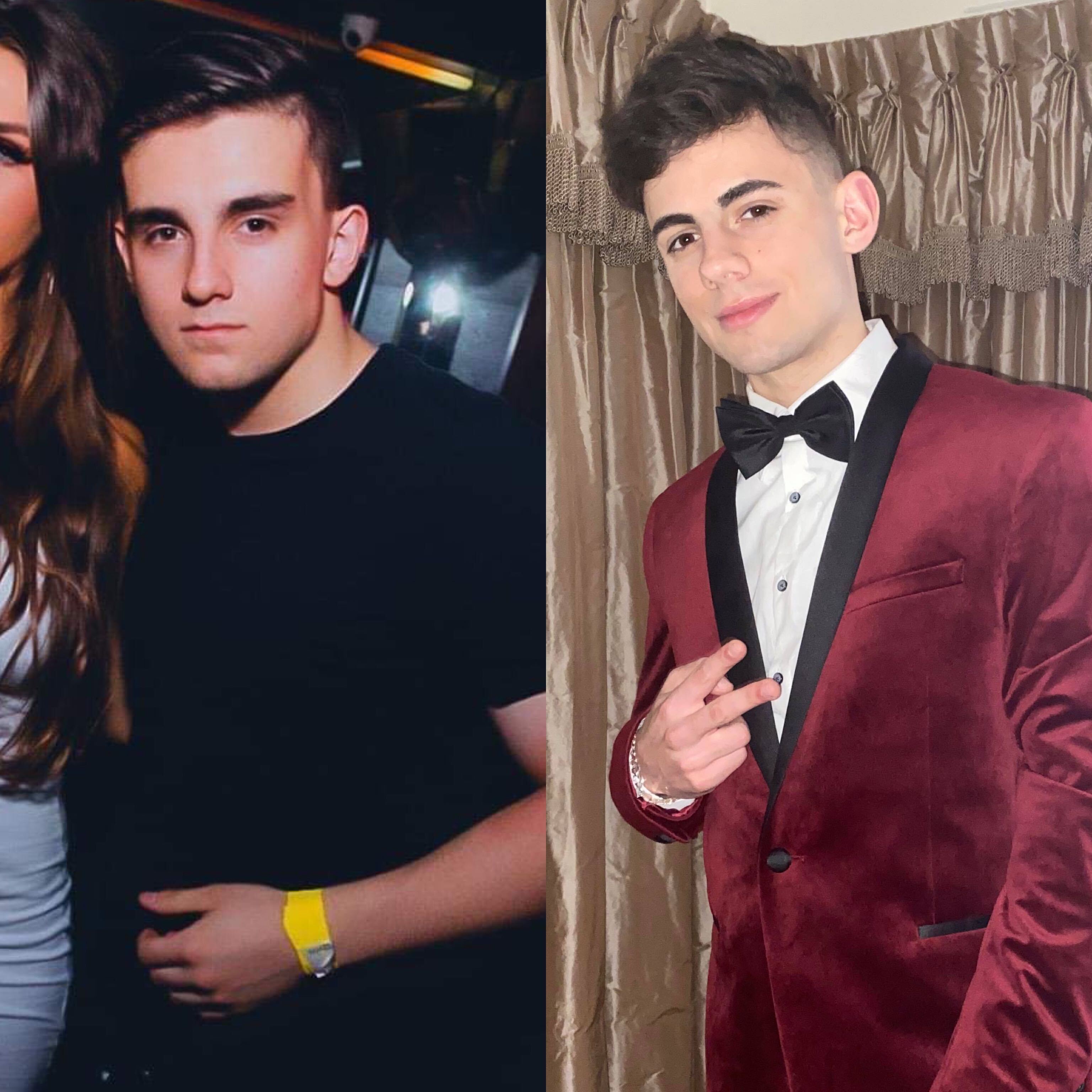 The SaaS segment is quickly becoming one of the largest niches in the tech industry. In Australia, this segment has the lion share of the market and was predicted to grow to $116 billion by 2020. Alan Gokoglu and Fotios Tsiouklas, Australia’s youngest self-made millionaires, have ventured into SaaS. The two are disrupting the SaaS space without investors and have so far worked with 20,000 clients.

Alan and Fotios are two award-winning entrepreneurs. They have been featured on Forbes, Daily Mail, Entrepreneur, Yahoo Finance, Daily Telegraph, Herald Sun, etc. They currently own 8 SaaS businesses, which they built from scratch to million-dollar empires.

Alan and Fotios have been in business from a young age. By age 13, the two were already making money from operating online stores. By 15 years old, they were app development experts. They would make $10K a month by creating and selling apps. Initially, Alan and Fotios didn’t like each other. However, in time they became friends and business partners.

Already, the two young Australian entrepreneurs have a history of disrupting the app space. They have created 100+ apps, which totaled $360,000USD+ in revenue on a website called Flippa.com. Fotios built an app for Blac Chyna. He has also worked with BodyBlendz, one of Australian’s largest skin care brands at the same time that he was working with Blac Chyna. He suggested creating an app alongside Body Blendz, Blac Chyna, and Chemist Warehouse to help them push their product collection.

Alternatively, Alan was initially into utility apps before partnering with Fotios. He has built subscription-based apps and Shopify plugins. He has worked with Fotios to build numerous apps, including apps around the U.S election in 2016 (because it was trending at the time).

After developing hundreds of apps and Kickspan-one of Australia’s leading digital agencies, Alan and Fotios chose to transition. They entered into SaaS because they have a passion for helping personal brands and entrepreneurs thrive. To date, they have created 8 affordable SaaS solutions that they have launched to help companies scale up.

They have empowered thousands of individuals by creating information and software based platforms that enable them to reach new markets. Alan and Fotios have also developed courses that work with the SaaS model, such as courses taught by Andrew Hristo. One of their SaaS businesses involves creating systems for companies based on the SaaS model that would make them millions. They’ve created property development courses taught by a high profile property developer. The entrepreneurs state that they are presently working on ten more courses and are in talks with high profile figures to create new, affordable avenues for people to learn new industries.

“Information is power and often the best way to succeed in any industry is to know the most about it. Paying for university can be super expensive, often hundreds of thousands of dollars. We focus on partnering with the best of the best to provide low-cost subscription platforms to thousands of users so that they can learn a new industry inside out and monetize their knowledge accordingly. We believe platforms like this that open new doors are the future.” Fotios said.

The two have managed to disrupt the SaaS space by creating solutions that help companies connect with their customers and improve their customer service. This, in turn, leads to high conversion rates and a high ROI. One of the SaaS perks is that it comes at a small cost compared to traditional software purchase. SaaS is cheaper, easy to use, and offers better scalability and integration.

Alan and Fotios have a vast customer base, from celebrities, kickboxing champs, politicians, and other top-tier clients. One of the SaaS businesses that they have invested in is TikToks. The two bought the TikToks domain name for $2000 from GoDaddy, months before TikTok became popular. They also eliminated potential competition by purchasing almost every TikTok growth domain variation e.g., tiktokgrow.com, tiktokbot.com, etc. this move ensured that no one competed with them in Google Ranks. After that, they partnered with Mohak and Ahem Malhotra in developing the TikToks software using their company Swayy.

Alan and Fotios also own Instaboom.io. This software is a SaaS that helps enterprises trend on Instagram. The software creates customized hashtags and strategies each week to make a brand trend.

The two self-made entrepreneurs became millionaires by 19 years old. They have accomplished all of this without the assistance of any investors. Furthermore, they own two of Melbourne’s most popular nightclubs and invest in Real Estate with the AF Group. Their company, AF GROUP (which comprises of many businesses with various diverse income streams), was professionally valued at $5 million. Yet all these successes started when they were at the primary level. There’s no denying that the two young men are industry leaders in the tech field.