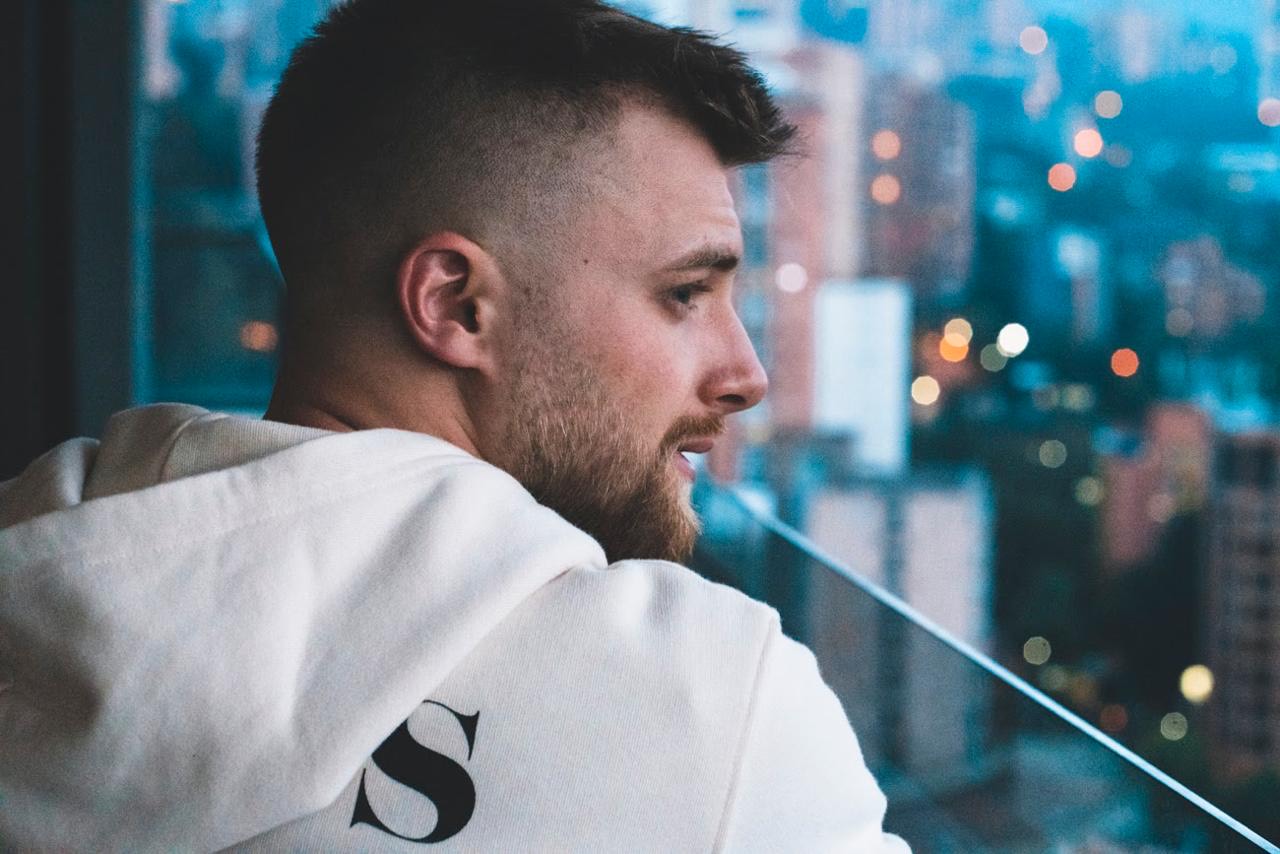 Andrew James is an entrepreneur, marketer, and world traveler. While studying abroad in Australia at 19 years old, he discovered the world of entrepreneurship. Shortly after seeing this new way of life, he made the decision to drop out of college, burning the boats by purposely failing his classes, and stayed on the other side of the planet from everyone and everything he’d ever known to bring his dream to life. He later became an affiliate marketer to achieve his dream of traveling the world full time. Since then, he founded Oasis, a marketplace that connects affiliate marketers to the highest quality products online, to create abundance and freedom for everyone involved.

What inspired you to start travelling?

My parents took my brother and I to a new country each year when we were kids. It was fascinating for me because every time I went to a new country, it broadened my horizons. I’d hear other languages, see other cultures, and get to learn about other people in a way I couldn’t have done otherwise. I’m from a very small beach town in New York, so leaving my little bubble was really eye-opening.

When I was 19, I had the chance to study abroad in Australia. I felt so free with this new way of life. At the time I was headed towards an engineering job, which I wasn’t passionate about. I was towing the line, going for that nine-to-five job that’d get me six figures. That’s what I felt like I was supposed to be doing. But I met an young entrepreneur in Australia who had a brand-new sports car and a beautiful apartment. And he was so happy with his life. It was more than just having money or things — he was content with his entire lifestyle. I was like, “How is he doing that? He’s so young.” I got to know him over the next few months. Then when it was time for me to go back to the US for school, he offered me the opportunity to stay and work with him. So I did. My friends and family back home thought I was crazy. But I spent a year in Australia learning how to be an entrepreneur. Then, I started travelling the world full-time.

What was the biggest challenge you had to overcome to get to where you are today?

I risked everything to be an entrepreneur. I was living in Australia with nothing. I had dropped out of college. I had no idea what I was doing at the age of 19. I was so broke, I was living off stale bread. I’d go to the supermarket at 5PM when they discounted that day’s bread and scrape together my coins to buy some. I lived like that for a while. Overcoming that was incredibly challenging. I’m glad I didn’t give up, but it wasn’t easy.

What drives you to keep working hard each day?

I’ve done a lot of the things I want to do in my life, and I definitely believe that money doesn’t equal happiness. What keeps me going isn’t earning more money. What drives me is the desire to live my life to the fullest. On my deathbed, I want to know I pushed as hard as I could to do what I wanted to do. On the flipside, I also want to be a symbol of what’s possible. I want people to see that you can live a successful life, be happy, and do things that everyone else tells you that you can’t. I want to show that you can achieve all of this while being a good person and not sacrificing your soul for success.