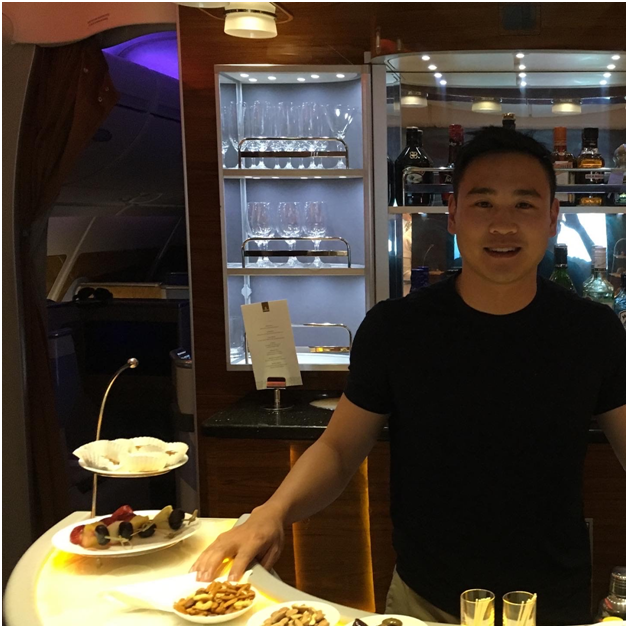 The business industry has seen a dramatic shift over to the digital world. Countless business solutions have emerged from a technological perspective, driving faster revenue growth, brand development, and overall success. The prospects of e-commerce have grown tremendously over the years, with many success stories giving rise to individual powerhouses in the world of business. Jeremy Leung is one such individual. After amassing success as an entrepreneur and e-commerce expert, he is now showing the ropes to aspiring entrepreneurs who want to stake their claim within a growing industry.

Prior to his explosive success in e-commerce, Jeremy Leung worked as a political aide for the Australian Minister for Foreign Affairs. This career took him traveling all over the world and meeting world leaders to discuss foreign policies and diplomacy. His deep hunger and passion for new and exciting ventures gave rise to a growing interest in e-commerce, which he immediately dove into.

In 2019, Jeremy Leung joined his friend who began a company that dropshipped luxury clothes such as Gucci and Prada from Italy to customers all over the world. This company, Cettire, went public on the Australian Stock Exchange in late 2020 and is one of Australia’s largest owned online retailers.. Jeremy left the company to obtain his MBA at the University of Michigan, one of the premier Universities with a top 10 MBA program. Once he graduated, he started looking for jobs but decided to establish his own e-commerce business with his friend Will.

Thus, Ascend Ecom was born, with Jeremy Leung as its visionary CEO and Founder. Throughout its inception, the company has built a reputation for providing high-quality services to its esteemed clients. Ascend Ecom has a team of experts who launch, operate, and scale sustainable, passive income-yielding Walmart WFS or Amazon FBA ecommerce Automation Businesses for its many clients.

Jeremy Leung has come a long way from his humble beginnings as a fledgling in the ecommerce industry. Throughout his career, he has elevated the quality of life for numerous clients through his world-renowned services. However, despite all his success over the years, he admits several obstacles hindered him throughout his journey.

Jeremy Leung revealed in an interview that after his first year of his MBA program, he landed a summer internship at American Airlines, but the opportunity got held off because of the ongoing global pandemic. As a result, Jeremy decided to spend the summer back in Australia. However, he didn’t let the experience faze him. Instead, he took it as an opportunity to put his entrepreneurial flair to the test by learning more about dropshipping on Shopify.

Eventually, Jeremy Leung established his first store, Haus Hooga. In two months, the store was making more than $100,000 a month of sales by implementing clever strategies, running ads, and an intensive digital marketing campaign. At that moment, he knew he had so much potential in the world of e-commerce.

Fast forward to today, Jeremy Leung is helping other people acquire the same level of success through Ascend Ecom. “We want to do right by all our clients who trust us and are interested in getting into e-commerce. I think e-commerce is misunderstood by a lot of people who know how to actually run a profitable e-commerce store, whether it be dropshipping, FBA, Walmart, private label products, or Shopify,” he shared.

With relentless passion, determination, and hard work, Jeremy Leung now stands atop the e-commerce industry as a definitive authority. Many aspiring entrepreneurs have drawn inspiration from his success, and many of them have succeeded, in turn, due to Jeremy’s sought-after advice and services.