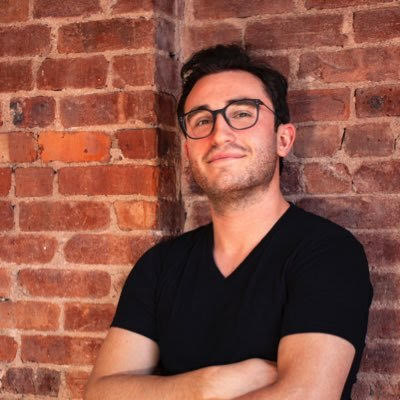 Dylan Ander is the Founder of Split Testing, a Conversion Rate Optimization agency that helps e-commerce stores drive more revenue by increasing their conversions. Dylan attributes his success to his early days of running stores and split testing to stand out from numerous people selling similar products.

With rising customer acquisition costs, increasing efficiency is powerful, and Split Testing is the best.

Dylan has a diverse background as he wrote multiple Billboard 100 songs and played NCAA tennis at Hofstra University.

How did you get your start?

I started dropshipping in college, my first store was a print-on-demand e-commerce store and I beat out most of my competitors early on because I would always work on having the best conversion rate instead of focusing solely on my ads.

I’ve been involved in eCommerce in pretty much every area. I’ve done over 30 million in client sales and ads. We were contracted with GEICO, Planet Fitness & 24 Hour Fitness that was all under my previous agency, Next Core Media.

About three and a half years ago, I burned myself out offering every service under the sun. I realized that CRO and split testing is what I’ve been best at. So I identified in 2019 that ad costs were only gonna get more and more expensive.

The only way to combat that other than new creatives is CRO. So I saw a massive opportunity that CRO would become the most important facet of Ecommerce that people don’t focus on. And therefore I made the full pivot to work exclusively in CRO for the past several years now it’s paying off in spades.

What’s the X-factor when it comes to starting a business and being an entrepreneur?

It’s not necessarily what they’re best at, it’s what they like doing the most. Not all entrepreneurs would agree but that’s how I’ve always conducted my businesses.

Learn From & Connect With Dylan

To keep up to date with Dylan Ander and Split Testing reach out to them on Linkedin and Twitter.

How Networking Helped This Entrepreneur Grow $6M In Sales

Captivate Your baby’s Imagination With Besrey