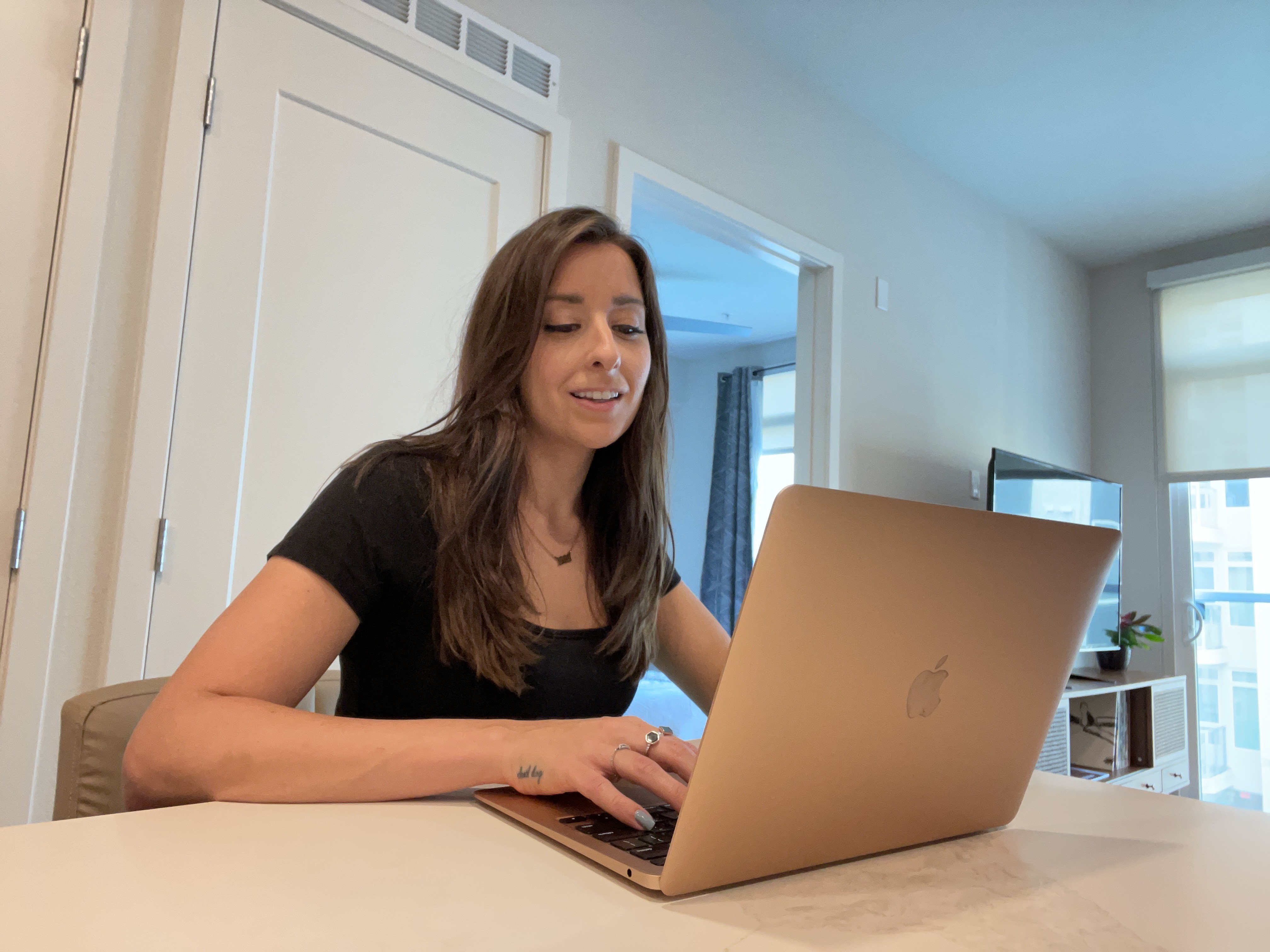 For those that lament the freelancing world is too saturated or unwelcoming to newcomers, freelance writer Steffanie Moyers has proven that yet again, there is serious money to be made online.

Always knowing that she wanted to be a writer of some kind while following the traditional path to writing employment, Steffanie moved to Hollywood six-years ago to work jobs in the entertainment field. With stints at NBC, MGM, and NETFLIX, to name a few, Steffanie was working with some of the best writers in the field – yet she felt entirely unfulfilled at the end of the day.

Feeling like her dream of being a full-time writer and working for herself was nearly impossible, Steffanie began to take online courses and explore what else she could be doing with her innate writing talent. That’s when she stumbled upon a TikTok video, outlining the six-figure possibility of being a freelance writer through the site Fiverr.com. Piquing her interest just enough to give it a try, Steffanie dove in headfirst and signed up on the site that week.

Additionally, Steffanie’s newfound income and freedom has enabled her to get back to her roots as a novelist, close to completing her fifth novel that she is already shopping to publishers. When asked what her ultimate goal is beyond freelancing, Fiverr, and working for herself, Steffanie stated, “it’s to be a full-time novelist whose books get adapted to screen while hiring enough people to fully automate my copywriting and book editing business.”

She also wants to release an e-book on how she got started freelancing in the next two-months.

Sharing Her Story with the Masses

Steffanie, like many freelancers who experience massive success in a short amount of time, still works a day job from her home and supplements her Fiverr income in the interim. However, she plans to go full-time with freelancing by this summer, while sharing her journey with as many people as possible. That’s why Steffanie posts regularly to her TikTok account, which has over 11,000 followers today. She is informational, educational, and candid about mental health advocacy and support.

Above all, Steffanie wants her followers to know that if this success could happen to her, it can happen to them, too.

Marc Lickfett: Taking on Sharks in the Tank & Real-World Knives