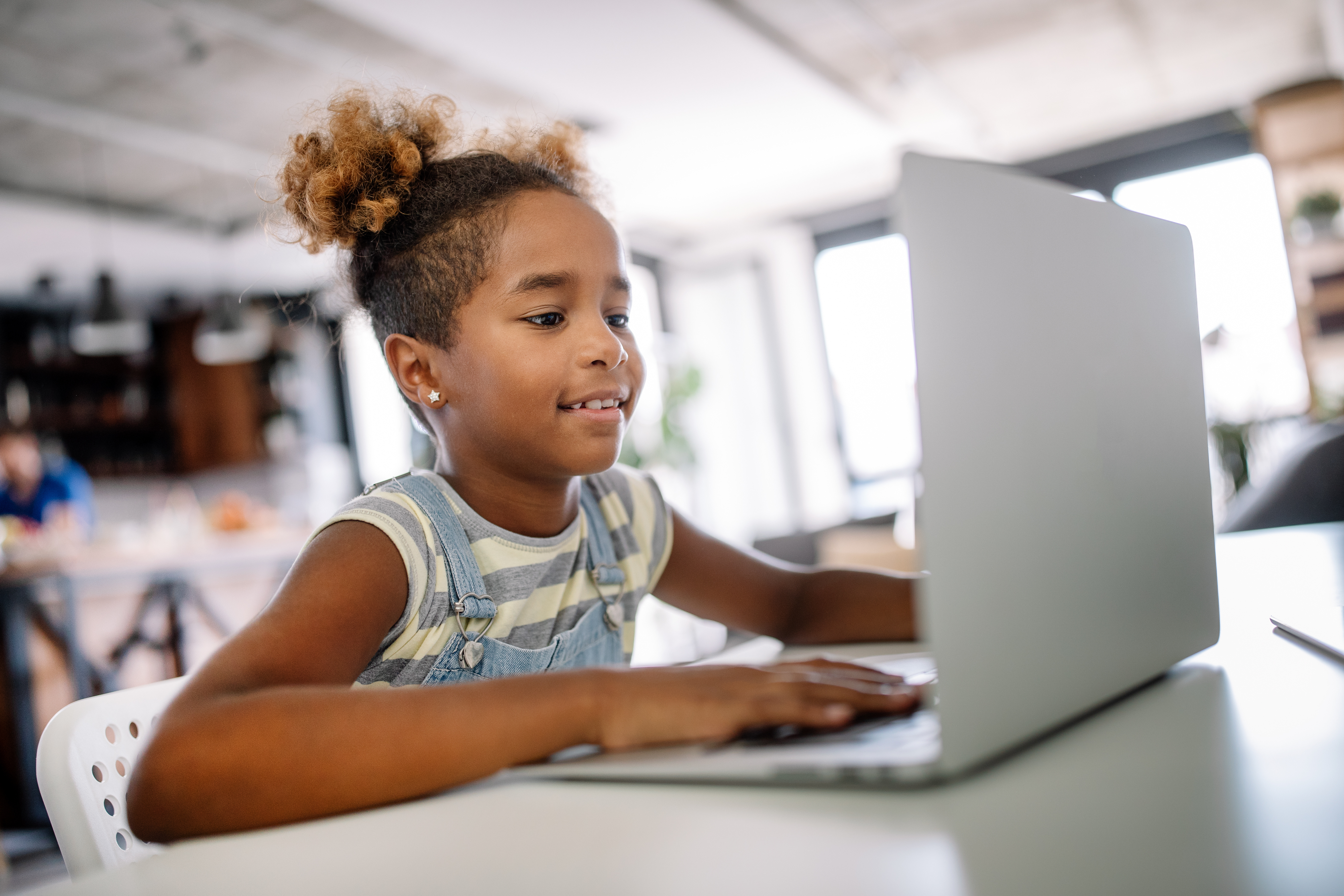 Dyslexia and the Education Setting

Dyslexia is a prevalent learning disorder that impacts more than 3 million people in the United States. The condition is characterized by difficulties it causes with reading; specifically identifying speech sounds in the process of decoding letters and words. Dyslexia is considered a reading disability because it impacts the area of the brain that deciphers language. Woodrow Wilson, Steven Spielberg, Albert Einstein, and Whoopi Goldberg are some of the most notable public figures that have been affected by the condition.

The good news is that when Dyslexia is diagnosed early on its impact can be reduced. Sadly, when the learning disorder goes undiagnosed, children often face intense feelings of insecurity and even isolation as they become overwhelmed with the demands of increasingly more difficult academic progress. The condition can create debilitating challenges in school that lead parents and teachers to desperately search for answers. Screening programs, specialized education, tutoring, and family support all play an important role in helping children that are impacted by the barriers that the disorder presents.

Educators have historically faced major obstacles when trying to evaluate potentially effected students because standardized Dyslexia screening is too costly for most school districts to offer. Federal law requires public schools to identify and serve children with Dyslexia, but because of funding concerns, that mandate stops short of requiring testing. There are 31 states that currently have some form of standardized testing. Many experts consider the existing standardized tests to be a subjective approach because they do not account for the nuances of communication utilized by people from diverse cultural backgrounds. In one well know study, the testing accuracy rate was only slightly better than fifty percent.

The dynamic of inaccurate or even inadequate testing has caused a disproportionate impact on minority populations and communities with lower economic means. Although testing may be available in some schools, it currently takes an average of 25 minutes per student to conduct the screening. It is unrealistic for most school districts to commit that much time to the process which puts pressure on administrators. Schools in areas with higher funding levels may be able to gain access to more accurate testing technology, but those can be up to $10,000 per device. The only other option is to have a student tested privately which is also cost prohibitive for families without higher levels of income.

As a result, students go undiagnosed, and their education suffers. Adults that have been identified with undiagnosed dyslexia have a high school dropout rate that is more than double the national average. Those dynamics have become the primary driver in Readable Technologies quest to democratize the screening process for Dyslexia. When asked about the impact of their A.I. powered testing platform, Founder Thomas Jockin said, “we are excited about this opportunity for teachers to offer every child one of the most accurate dyslexia screening platforms available.” The Readable Technologies screening tool has a goal to provide testing at a rate of 99% accuracy and reduce the time it takes to evaluate a student from 25 minutes down to just 90 seconds. Jockin says that the time savings will be a key determinant in empowering teachers to provide the test because now 16 classrooms can be tested in the same amount of time that it previously took for just one class.

Hope for the Future

Readable Technologies is currently enlisting 2,000 teachers nationwide as part of a pilot program for the platform. The initial effort will help to ensure maximum accuracy of the screening system as it scales. Jockin is encouraged by early data from the program, and believes that when the pilot is complete, they will be on track to achieve the testing accuracy goals the firm has put in place.

Dyslexia testing is projected to cost the United States more than $10 billion over the next decade. Education budgets are feeling the stress of the pandemic era. so adding dyslexia testing for some states is a financial strain that would be unrealistic for the foreseeable future. The Readable Technologies screening tool works on existing computing equipment available in schools today. The hi-tech platform is accessible for less than ten percent of traditional dyslexia screening costs. Jockin believes providing an exceptionally reliable dyslexia testing system at a fraction of the cost, massive time savings, and higher accuracy, will empower them to realize their vision; every child in the United States will be one step closer to having access to the education that they need and deserve.

Professional MUA Liv Shine takes to blogging to share her knowledge with her fans: