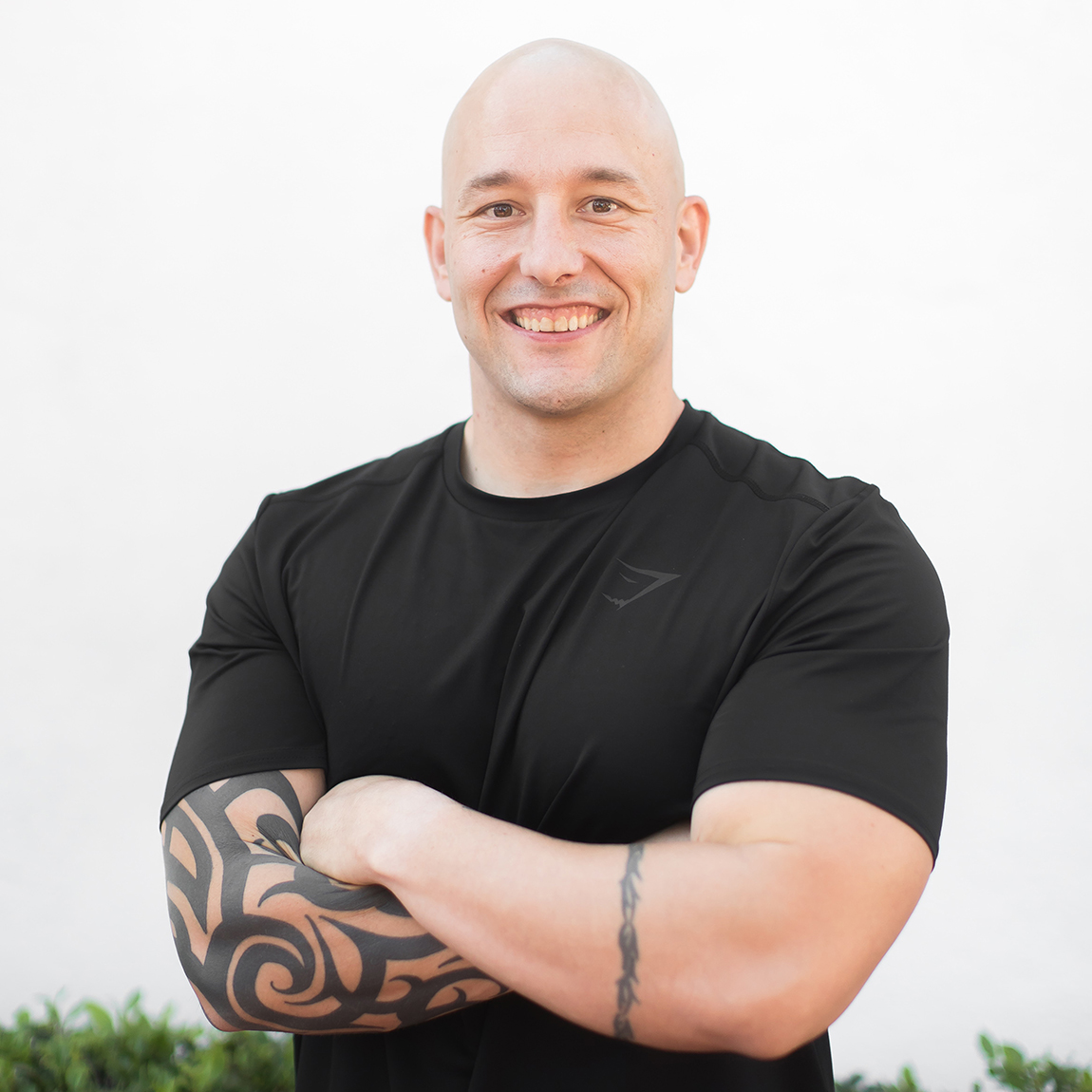 When you are starting a business from zero with the goal of scaling to seven figures, it all boils down to sales. It would be best if you closed as many as possible and with sheer luck, you might be able to make your first $10,000 in the first one or two months. Since you have no employees, you are forced to take on multiple roles while at the same time acting as the salesperson for your product/service. This is hard work and can take a long time before you start seeing success. But for George Bryant, it was possible and straightforward for him to scale from zero to seven figures with no employees or advertising.

A Bit About George

George Bryant is a New York Times Bestselling Author & among the most sought after digital marketing consultants. He has helped hundreds of the largest companies in the world to ethically scale their businesses using his Relationships Beat Algorithms™ approach.

George started his first business after leaving the marines. During his 12 years in active duty, at a time when he was leading his troops into combat in Afghanistan, George found himself struggling with Bulimia. Being medically separated from the Marines, George decided to start a food blog to help overcome, and bring awareness to Bulimia. Little did he know that his food blog, dubbed Civilized Caveman, would become one of the most impactful food blogs of its time.

George ran the food blog for seven years. He scaled his blog to a seven-figure business and used it as a platform to write & publish his first book that eventually became a 22-week New York Times Bestselling book.

Moving From Zero to 7-Figures

The secret behind George’s success with no employees and no advertising has to do with focusing on relationships. He chose from the start to focus on creating a 2-way, value-based relationship with customers and himself. When it comes to a relationship with customers, Bryant concentrated on out-caring his competitors. He did not just show content to many people with the intent of making sales. Instead, he communicated care by showing how his product can help make the lives of people better.

Bryant communicated authenticity in his marketing. Such marketing is clear about its brand’s intentions and tells people about your brand in an honest and friendly way. By optimizing relationships, value, and trust, he was able to connect with more of his target audience.

Bryant’s formula to success is Relationships Beat Algorithms™. He argues that most companies have a hard time closing sales because they use algorithms to show bad content to more people. But if you want to not only close sales but establish loyalty, then you have to treat your customers as actual humans that you genuinely care about rather than a number or algorithm.

Bryant is an entrepreneur who understands the customer’s journey. He states that customers go through four stages in the buying process, and these stages are:

Every customer who visits your website or checks you out on social media is at one level of these stages. The Bermuda triangle stage, for instance, refers to a potential customer who is ‘lost.’ Such a customer hasn’t entirely decided whether they should buy from you or not. According to George, most companies lose such customers because they are fixated on the customers who are actively looking to make purchases. But out of the 100 customers that check out your brand, only 2-3% are ready to buy.

What made George succeed is that he tweaked his marketing to cater to the 98-99% of potential customers that are stuck in the Bermuda Triangle. He catered to them by adding a few touchpoints, such as a link to his Facebook community on his Instagram page. By creating room for further communication, he left the door open for the lost customers to come back to him.

George also succeeded because he approached business management with a Queen Bee concept. This approach means focusing on the core actions that are detrimental to the success of your business. By choosing to prioritize what’s important, he was able to avoid wearing multiple hats and feeling the pressure to do so much at a time.

George’s secrets to success are consistency, transparency, simplicity, specificity, and accountability. He states that when you look at all the most successful things in our lives, we will realize that they all come from simplicity. Therefore when you find a problem and create a simple solution for that problem, others will commit to it because it’s simple and they will go to market that solution on your behalf.

If you want to go through the exact process George Bryant uses with companies from pre-revenue all the way to $38 billion… to create a compelling brand with unforgettable marketing campaigns… you can sign up for his FREE 7-day Lighthouse Blueprint challenge… where you will:

You can join that free 7-day mini course by clicking here.

The Basics of Pricing Strategy for E-Commerce Dropshipping by LeapVista

The Sober Superman, Author of Lotsaholic & Creator Of THE HERO PROJECT, Adam Jablin Helps People Get From Zero To Hero In Just 90 Days