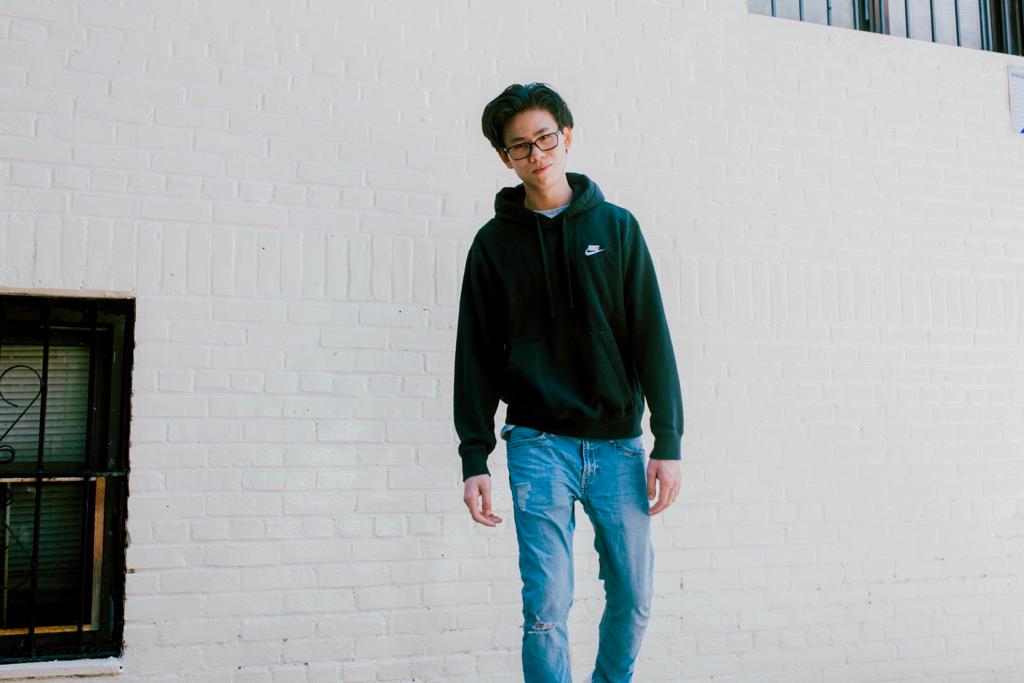 Enamored by music and the violin at the age of five, Wenjie Yang, also known as Mike Yang, began to play the violin and quickly became adept at the art and instrument. Soon enough, he made himself out to be unique in the eyes of many, distinguishing himself from his peers, many around the same age as him. Yang quickly went on to become a prodigy, performing at the Guangzhou Opera House, one of China’s most revered and appreciated concert halls. Evoking a profound acknowledgement of the arts, Mike Yang decided later in is teen years that he wanted to move to the United States in pursuit of a career in the dramatic arts.

Mike worked on his acting and music career, achieving enrollment at the highly esteemed New York University (NYU) Tisch school of the arts, an arts college known for producing the likes of Kristen Bell, Elizabeth Olsen, Idina Menzel, and more. As he sought to further his career and skillset, he picked up a drama major at the school. Mike’s respect for the fine arts runs deep, illustrated by his numerous efforts to gain endless experience as an actor and improve upon his already impressive acting finesse. At the moment, Mike is working with Emmy award-winning filmmakers in a movie that is set to be released in the near future.

To top it all off, Mike has been constantly signing himself up for numerous training programs, no matter the rigor and how much of a toll it may take on him. Through hard work and perseverance, Yang was able to land enrollment with apprised acting coach Matt Newton, one of the best in New York City. Mike has been relentless in his endeavor to achieve his goal of being a better actor, even becoming an acting trainee at Atlantic Acting Studio and this summer, Mike is also receiving private instruction from the one and only Peter Jensen, artistic director at the established T. Schreiber Studio.

Citing Chinese actors such as Bruce Li, Jackie Chan, Li Gong, and Tony Leung as part of his inspiration for the art of acting, Mike has made clear that he intends to hold himself to the same golden standard as the aforementioned actors, bringing the same magic to the screen for audiences everywhere. Mike Yang seeks to be the bridge between the East and the West, engaging in more concentrated efforts to increase Asian representation in Hollywood while being a part of the driving force behind Chinese cinema’s golden success, incorporating Cantonese and Mandarin in his work. A multicultural and upcoming actor, Mike Yang is making strides in the entertainment industry and works tirelessly to bring superior grade acting to movie and television watchers all over the globe.

RariBoy Spin “The FastLife Baby”: From the Streets to the Stage

The Disrupt Magazine Community welcomes voices from many spheres. We publish pieces written by outside contributors with a wide range of opinions, which don’t necessarily reflect our own. Learn more or join us as a Disrupt VIP community member!