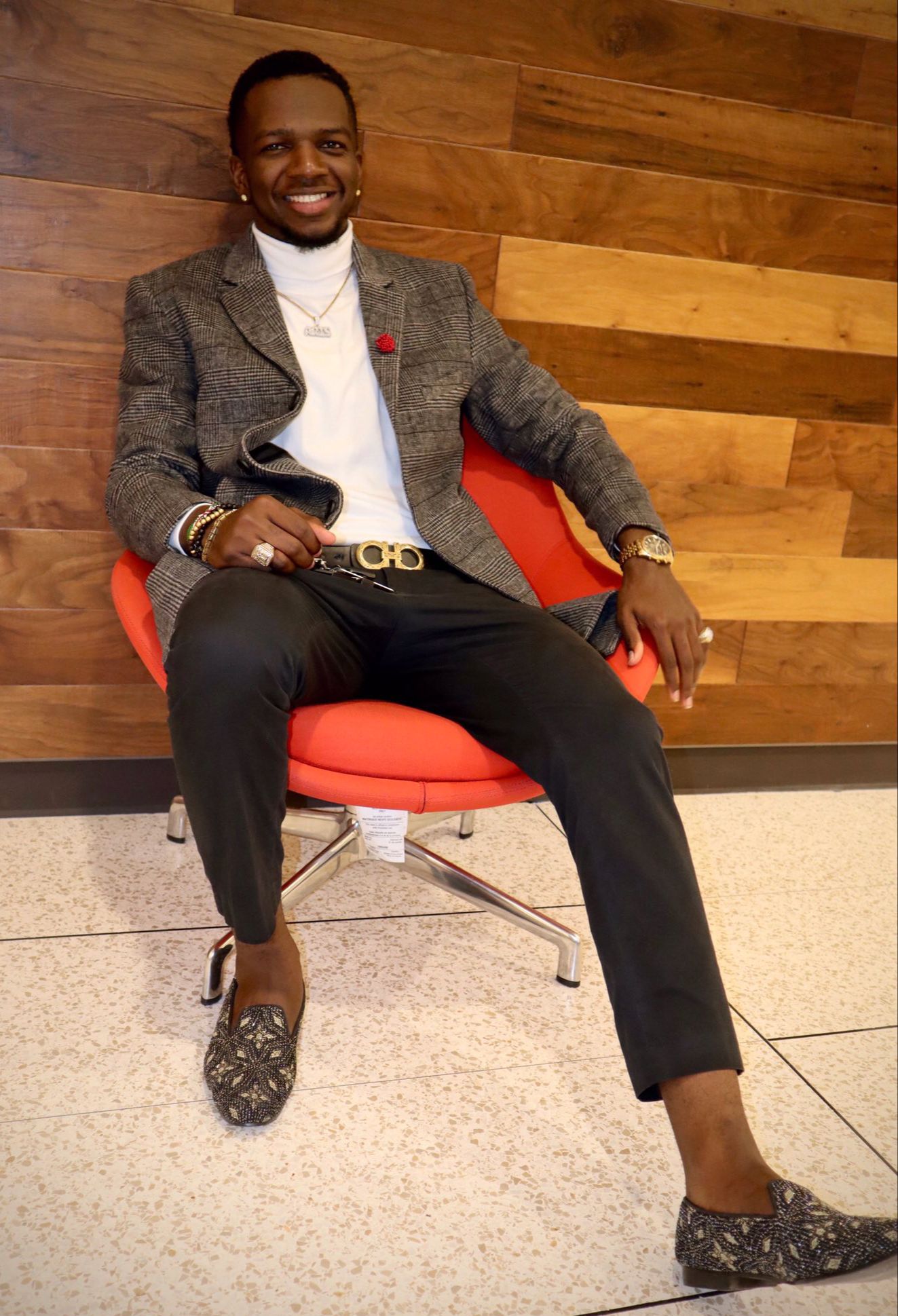 As the founder and CEO of Credit Repair Nation, Glen Arisukwu is no stranger to being denied over a bad credit score. Originally from Nigeria, Glen moved to the United States in 2014 and began working his way to the top. His first encounter with credit happened several years back when he was rejected for an apartment that he wanted.

Eventually, he fixed his credit and learned from the situation. He also vowed to himself that he won’t allow others to experience the same humiliation that he went through. Thus, Credit Repair Nation was born.

Using the knowledge from fixing his credit, he developed his company to use the power of the law to remove negative items from their clients’ credit reports so they can get their dream house or car.

“My main success in my business is my clients’ results. That makes me happy seeing their credit go up and them able to buy their dream home, car, or credit card approval,” Glen said.

But like with anything that’s just starting, Glen had to face some challenges of his own to find the footing that he needed to jumpstart his company towards success.

According to Glen, his first challenge was getting clients. Since his company was just new, no one trusted using his credit repair service yet. So he worked hard to get his first three clients and bring the positive results that he promised.

Eventually, that made everyone who didn’t trust him start using his service and through word of mouth, he gained more clients. Social media also played a role in the success of Credit Repair Nation.

The clients who were extremely satisfied with the service of Glen’s company consistently posted their results on social media, thus giving more exposure to the credit repair company.

Credit Repair Nation isn’t the only credit repair company in the industry. There a lot more out there who have the same goal of removing any negative marks from a person’s credit report.

So what sets Glen’s company apart from the others? Simple. It’s because Glen adheres to certain values like transparency and good leadership.

“Transparency sets me apart from others. I don’t lie to my clients or keep promises that I can’t keep. There a lot of companies out there that lie to clients and make promises they can’t keep,” he said.

In the meantime, one of the strong values that Glen learned along the way is leadership. Before his company and the great team behind it can achieve success, he knows that he should lead them down the right path which is what he’s doing now.