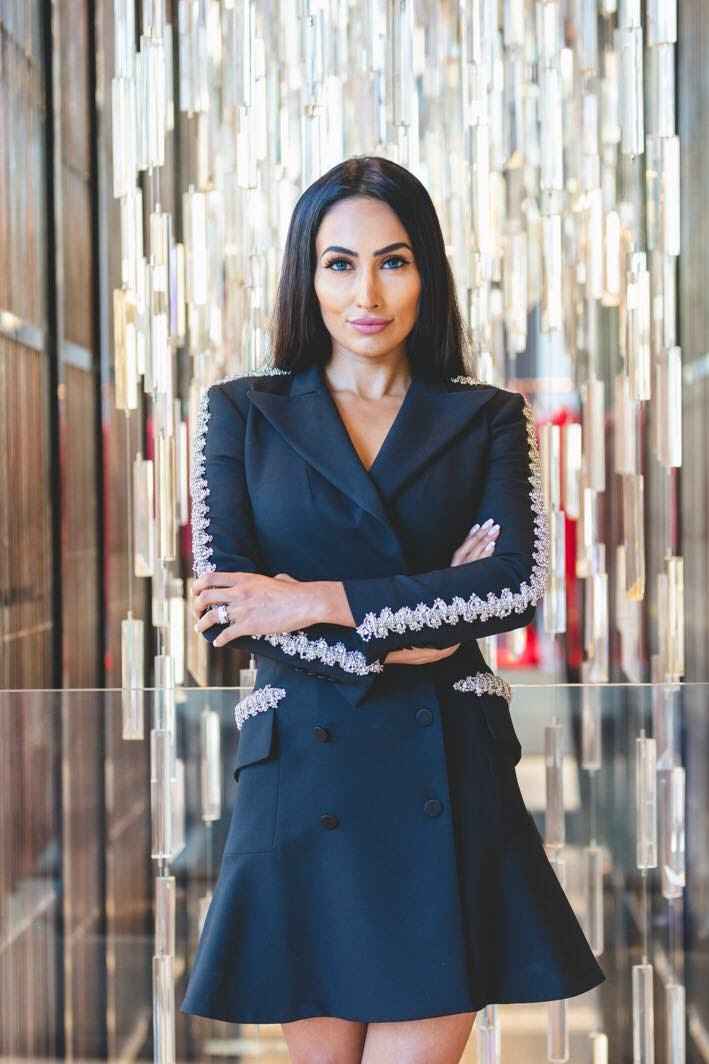 One of them is Hither Mann, named the “World’s First Female Financial Trader and Educator” in 2013 who’s speaking on the international circuit. She’s also the founder of the Fortune Academy, the world’s first lifetime wealth education company which teaches people, no matter what their background, gender, or age, the basics of investment and business in combination.

“I literally wanted to be the change I wished to see in the world, especially due to the lack of female representation that I had growing up in the business and finance world,” she shared.

How It All Began

Before Hither amassed success in the financial trading and investment world, she had already been making money since 2004 through building a real estate portfolio in the UK which she still holds today. Financial trading hit her crosshair post crash in 2008 when others in her network started exploring the idea. She ended up finding a hedge fund trader in London whom she shadowed relentlessly to learn the skill 1:1 for years until she felt she mastered it.

It wasn’t until 2012 when she attended a national achievers congress in London Excel that she realized the lack of female representation on the big stages of speaking circuits where business and money were discussed.

“A friend of the promoter knew me quite well and had followed my successful entrepreneurial journey up to this point. He then suggested that it should literally be my responsibility to try to get on a stage like that instead of complaining that there were no females,” Hither shared.

She eventually realized that she needed to spark the change that she wanted to see in the world. As a result, Hither became the first female trader and educator on the speaking circuit internationally in 2013.

“My vision has always been to be that female leader in the business and financial world because it was so lacking in my life. I had no female role models whatsoever, and I genuinely think this is a major area of concern,” she said.

Aside from the Fortune Academy, Hither has also started a much more recent venture called The Billionaire Project.

“This is a project that allows a hand-picked client base to leverage my network I’ve created from 2004 which are private bankers, managing directors of tier one banks, hedge fund owners, and many financial institutions that would help raise finance into projects they are working on,” Hither shared.

She added that the goal is to exit these companies at the $1 billion mark as the minimum through private equity, IPO listing, or a spac listing.