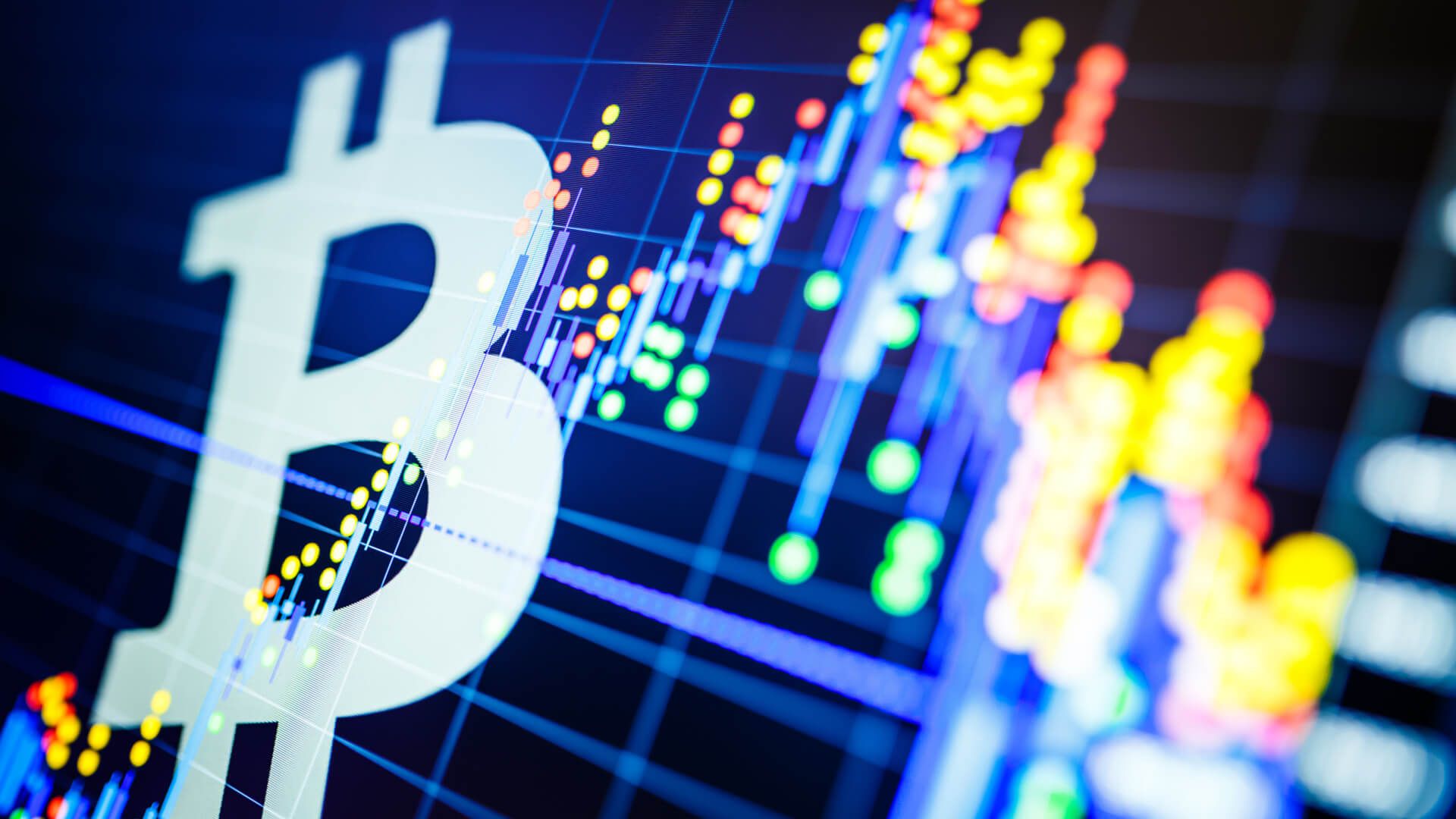 It has been more than a decade since Bitcoin changed the landscape of online trading and investing. It was created by the mysterious Satoshi Nakamoto and has since become the largest cryptocurrency in the world.

With its popularity, Bitcoin created the cryptocurrency industry which became highly profitable as it opened new opportunities for those who participated. Now, more cryptocurrency platforms are emerging with unique features to cater to the users’ various preferences and passions.

Here are four cryptocurrencies to watch out for:

After Bitcoin, the second-largest cryptocurrency platform by market capitalization today is Ethereum. Its native cryptocurrency is called Ether or ETH (Ξ). It provides users with their own wallet that’s secured with cryptography.

Much like Bitcoin, ETH is also decentralized and global. Other features of this new and popular cryptocurrency are that it’s open to anyone and available in flexible amounts to allows traders and investors to buy coins slowly over time.

ETH’s value comes in different ways to different people. For Ethereum users, it lets them pay transaction fees. Others see it as a digital store of value because the creation of new ETH slows down over time, and users of financial apps on Ethereum use ETH as collateral for crypto loans or as a mode of payment.

Shiba Inu coin, or SHIB coin, was created in August 2020 by Ryoshi for the Shiba Inu platform that people nicknamed “The Dogecoin Killer” after it surpassed Dogecoin in a short amount of time. SHIB is the first token for the platform which allows users to hold billions or even trillions of them.

The cryptocurrency that’s named after the Japanese dog breed even had some promotion from Elon Musk, the CEO of Tesla and Space X that showed a great interest in cryptocurrency.

Now, SHIB has become popular worldwide, already up by thousands of percent, and is the first cryptocurrency token to be listed and incentivized on ShibaSwap, their decentralized exchange.

Learn more about the Shiba Inu coin at www.shibatoken.com/.

Similar to other cryptocurrencies in the market, ADA from the blockchain Cardano, is a digital coin that can be used to store value or send and receive funds. It was named after Ada Lovelace, a 19th-century countess and English mathematician who is recognized as the first computer programmer.

The ADA coin runs on the Cardano blockchain, a first-of-its-kind decentralized network that’s based completely on scientific and mathematical principles with the proper utilization of experts in the fields of cryptography and engineering.

It has been included in the top 10 cryptocurrencies by market capitalization since it launched in 2015.

For the team behind Retire Coin, the goal is to provide users with the resources to improve their financial capabilities to allow them to gain more access to their dreams.

It focuses on various industries such as financial services, taxes, lending, insurance, real estate, blockchain, and personal finance, giving its users more experience and information on how they can handle their finances better.

The new cryptocurrency also employs an automatic liquidity pool algorithm in its token contract to reach its goal of minimizing price movements from holders who choose to sell their tokens in the future. Compared to coins without such a system, this leads to a reduction in significant price fluctuations.

More platforms and coins will soon emerge in the market as long as the cryptocurrency industry is kept alive and profitable. But for now, these four are the ones to keep an eye on.

Saint Jovite Youngblood: “The Future of Mining is Bright”