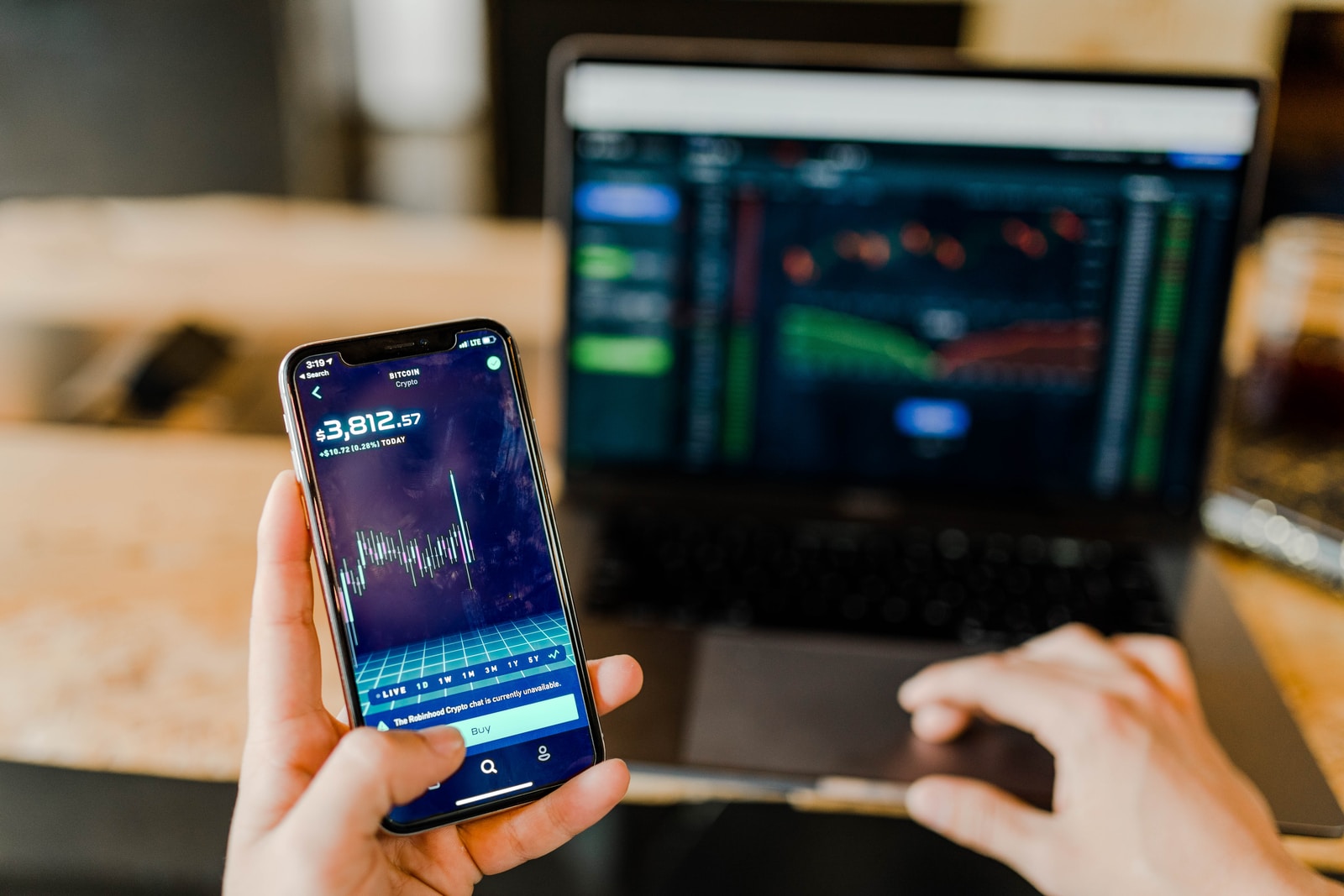 There is a debate underway, with some experts arguing that society is currently engaged in the 4th Industrial Revolution. Technological advancements are groundbreaking and disruptive, setting the stage for the next economy. The implications of these developments will have widespread impacts on all sectors of society, even the mining industry.

New technology is slated to increase both efficiency and productivity in mining.

According to Saint Jovite Youngblood the owner of Youngblood Metals Mining, technology is making incredible strides that will not only benefit companies and employees, but also the entire precious metals industry.

“The industrial Internet of Things automatically connects machines and people using intelligent sensors and radio frequency identification devices to create an extensive network of interactions which can enable computers to interact with mining operations without human intervention,” according to a recent Forbes article. “This has the potential to improve visibility and traceability throughout the life cycle of a mine and to automate maintenance and operation.”

Large and complex datasets will be collected and processed in real-time, which will facilitate efficient and accurate decision making.

3D and 4D printing will allow for replacement parts to be ready when needed, expedited by predictive maintenance. This will – again – increase productivity since there will be fewer shutdowns for maintenance.

Green technology is also gaining traction in the mining industry. Joshua Kirkey, Communications Advisor for Natural Resources Canada (NRC) noted a success in 2014 – an underground mine in Sudbury, Ontario reduced energy consumption by 40%, reduced greenhouse gas emissions and saved the company $4 million a year by installing an automated mine ventilation system – a progressive move.

At the time, it was difficult to convince companies of the importance of switching to green tech, but all of that is changing thanks to mounting evidence of efficacy and cost savings. The industry has now zeroed-in on water consumption as a primary focus for improvement because “current statistics point to mining industries eating up almost 20% of the world’s water supplies.”

“The technology that is shaping the future of mining stands to benefit companies as well as consumers,” said Saint Jovite Youngblood, who has traded precious metals for decades.

Advancing technologies will take the guesswork out of deciding how much water is needed and replace it with real-time – and accurate –updates and measurements.

The green wave of the future has no doubt hit the mining industry, which will not only minimize the ecological footprint and the use of chemicals, but it will also increase competitiveness by reducing operating costs.

“Mining companies have started to replace diesel-powered trucks with e-vehicles. Through autonomous systems and machine learning, equipment can adapt to the grade and hardness of materials which allow for the optimisation of energy use in mining processes such as crushing,” according to Forbes.

Not only that, but biological techniques are advancing as well with technology that will “replace the use of cyanide for treating tailing, with a new mixture safe for human consumption that can be used multiple times.”

As Youngblood notes, metals are used to create many cutting edge products.

“Mining is then rendered absolutely necessary for finding the metals that allow for products and the functioning of an advanced society,” Saint Jovite Youngblood said. “A greener approach has been a long time coming.”

Advancements are not only groundbreaking and better for the environment, but will increase access to areas that “could not be mined practically or profitably before,” in an effort to face increased demand for certain metals. Robots and drones are now getting into spaces that never would have been safe or possible for human workers while big data is reducing the price tag for exploration.

Worker safety benefits from these technologies and the effort is improved by virtual reality training where workers can “test blast holes and practise detonating explosives to observe how rocks react.”

Even the equipment that miners use can now enhance vision and warn of danger zones and fatigue.

“The technology that is becoming available to the mining industry is absolutely amazing,” Youngblood said.

While there is concern about the workforce as automation and robots become more entrenched in the industry, some believe this will create opportunities for lower-skilled workers to be trained for higher-paying, more technical jobs.

“The world we will know 10 years from now will likely be completely different from the one we now know. This technology is reshaping the mining industry and should be a benefit to Mother Earth and mankind,” Saint Jovite Youngblood said.

Making Money in the DeFi Niche: A Review of Wolfystreetbets

The 4 Most Important Cryptocurrencies Other Than Bitcoin