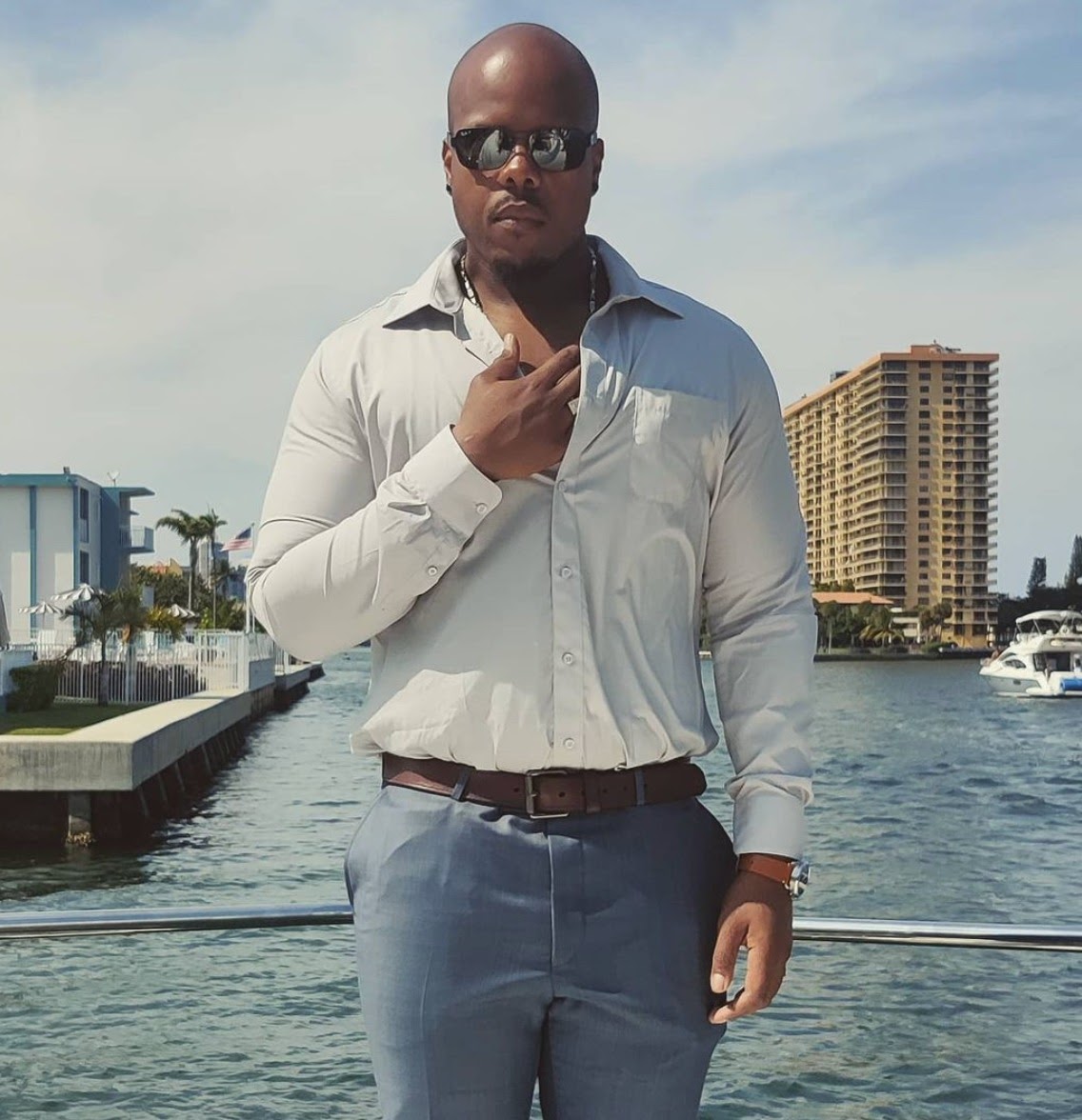 Throughout our lives, we’ll have our fair share of experiences that eventually shape who we are or influence how we act in the future. Some people may not realize it, but even the little things, such as being sensitive and attentive, can play a big role, especially if a person knows how to play it according to their strengths.

So when given the chance to learn more about themselves or the industry that their  in, individuals should take every chance that they can get.

Much like how Harold Legerme Jr. maximized the potential of his experiences to create a personal brand where he’s more in control of his time and finances while being able to help others find the same path.

The Traits That Empowered Him

Before Harold created his personal brand as a mentor, he worked as a bouncer, promoter, and organizer. In these three jobs, he realized something about himself that became the avenue for him to shift to a different and more fulfilling career.

Having been in the nightlife scene, he learned how to read the room, gauge the temperature, and most importantly hold an exceptional conversation to keep people interested and inspired.

Yet, the driving force behind his business was his ability to harness his unrefined visceral passion of speech which, according to him, “others seem to always be drawn to and desire to believe in.”

What Inspired Him To Shift

Due to the COVID-19 pandemic, many businesses and careers were put on hold as people strived to work towards a solution that kept them safe from health risks. As a result, countless individuals decided to start a personal brand.

“Living in a post-COVID world, the ideology of a nine to five was completely decimated in a span of four months! At this point in society having a personal brand is the equivalent of having an email address,” Harold said. But with his compelling skill of speech, he managed to create a brand that fully utilized his experiences and talents while bringing others a newfound sense of hope.

He has helped people such as Chris “Beast Mode” Jones, Robert Mac, as well as the members of his first class to name a few.

According to Harold, he has encouraged them towards success through a precise one-to-one interaction that focused on a single goal: upward mobility.

So for those who want to get on the right track, Harold offers a piece of advice.

“Pinpoint the area, forget all that you thought you knew and, find one of top the 10 authorities whose message resonates with you.