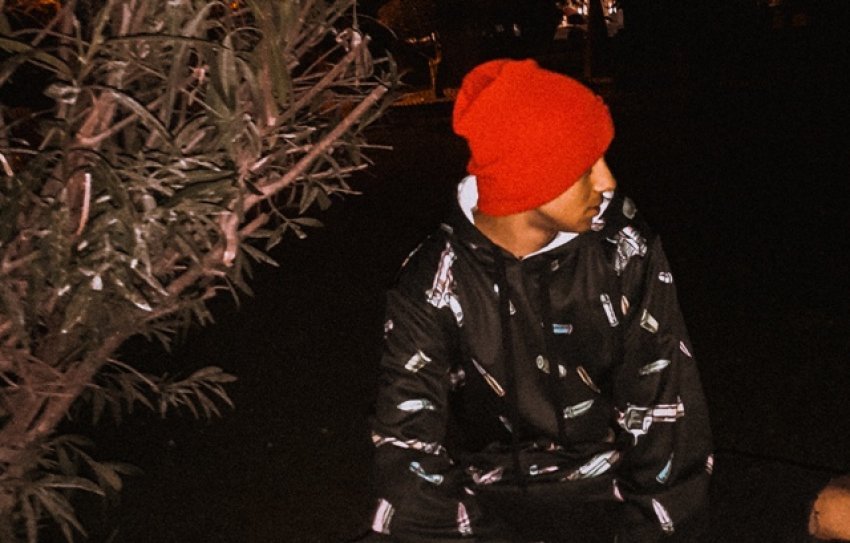 GeryC, singer with almost 3 years on the industry. He released his music on the best realities of pop music in Fole Publishing label. He also founded various record labels, such as GeryC, GeriC, Geri Corosteni, and more.

Tell us something about yourself to get started

I started producing pop music in 2018, after listening to some singers like Kidda. In 2019, on “Fole Publishing Label” I release my first Song, and one featured song, which was the genre in vogue at that time. Since then I have never stopped, and in these 3 years of career, I have published 6 songs: Me Dit, Primavera, Si Na, Helem, Champion, and many others.

What has changed in making music in these 3 years of career?

In my opinion, 3 years ago, music was made for the pleasure of making it. But today everything revolves around business, social media and bla bla bla. Like if you have 500 followers on Instagram, and you send a demo for a label X, the chances that they will tell you “it has only 500 followers, it won’t sell us enough, it’s not for us” are very high.

Over time we have seen that you have been supported by Fole Publishing Label, do you have someone who made you more happy than others?

Yes absolutely, one of my favorites will always be Marko, is my producer and my cousin in same time. With Marko i created 6 songs, 3 are published on all music platforms and 3 only on YouTube. Are so many many peoples who helped me very much with my career and my passion about music. So i need to thanks all my helpers peoples and my fans, becasue i’m here with music. I wanna be the next legend.

Meet Ruben O’Brien :His VQ FIT emerges as one of the leading brands in the sportswear industry.