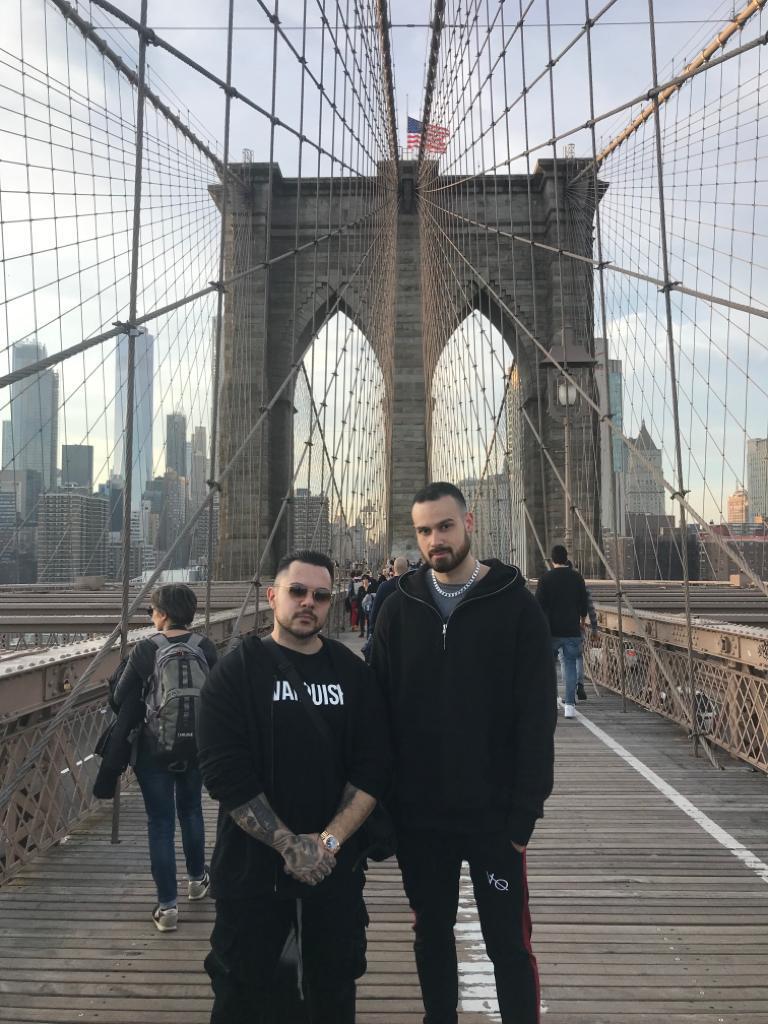 Britain always shows a class of touch when it comes to the gym and sportswear. A company established in 2015 by two young guys, is grabbing the eyeballs since quite a time and has created its own space in the market of sportswear. Aimed at creating something new and fresh for the athletes, gym-goers, with notching up the style quotient which looks classy, two young entrepreneurs started the now leading sportswear company, Vanquish.

Ruben O’Brien and Oliver Maloney, the owners of Vanquish, who come from North London, were of the age 22 and 23 respectively, when the two created Vanquish. They planned their dream project during their Bachelor’s degree in college, and after the completion of it. Both of them worked tirelessly, utilized their student loans to fulfill their dream of setting up Vanquish. Inspired by streetwear trends and functional designs, Ruben and Oliver started with creating gym apparel. The brand gathered momentum due to its terrific quality, fresh colours and super comfort. Vanquish are actively designing innovative, stylish, yet comfortable clothing for athletes.

Vanquish developed into a wholesome company afterwards, when they started classy streetwear along with the sportswear. The popularity can be attributed to its products being cost-effective and not exorbitantly priced. Ruben and Oliver possess insurmountable grit and will and also started making comfortable Eco-friendly products for athletes who perform at higher levels, yoga and other exercises. Vanquish has emerged as a significant brand in its first five years. And now is giving top brands a run for their money. In the last year, Ruben and Oliver attended four global exhibitions in USA, France, Germany and UK. Ruben and Oliver have also grown the company’s reach and attracted several organizations to manufacture sports jerseys. The company’s network of athletes collectively has a total following of over 40 Million. It has created an affiliation with top athletes to market the product globally.

Ruben and Oliver showed great hard work, grit and passion to not only succeed in creating a giant of a clothing company. They have also reached the elite league of Adidas, Nike etc.

How have success as a Singer – with GeryC